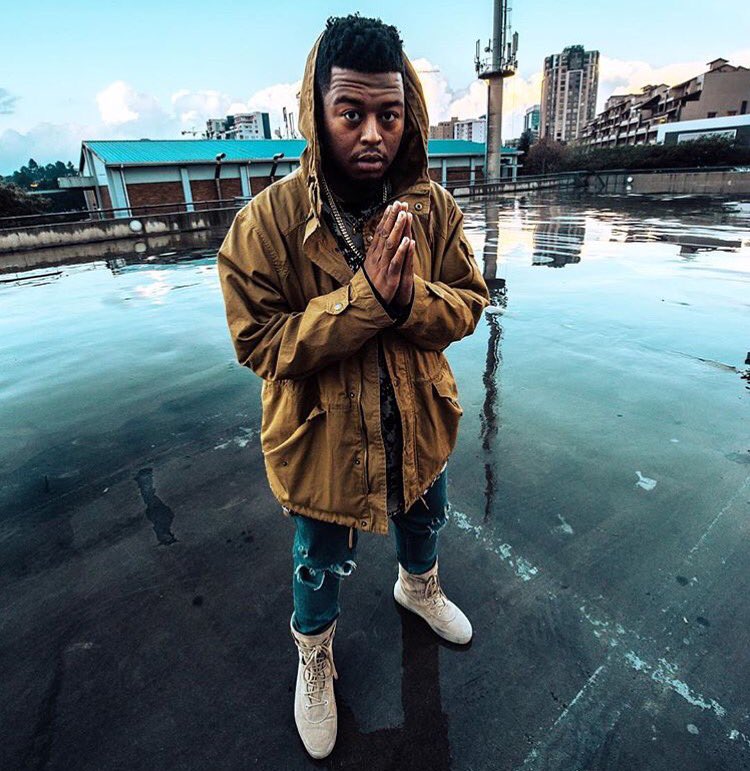 South Africa, you are in for an extraordinary musical experience as two global musicians will perform alongside each other in the first ever Local and International concert.

In an artist first, musician Anatii is gearing up to release his debut Album alongside a Tour set to feature American singer and friend Omarion. The Tour, titled after Anatii’s debut album “ARTIIFACT”, will see the two musicians thrill thousands of fans through two cities in South Africa.

As an additional treat to music lovers, Anatii will also release his video to his hit Single “Hours” this Friday.

Tickets to the ARTIIFACT Tour will available for purchase from Ticket Pro at R250, from 19 August 2016. For more information, Anatii Fans to visit www.anatii.com. There is an age restriction of 18 years and older for the concert.

Dates for The ARTIIFACT Tour with Anatii and Omarion:

More information regarding venue’s and performing artists for the ARTIIFACT Tour is to be expected in the coming weeks leading up to this extraordinary co-headlined concert.