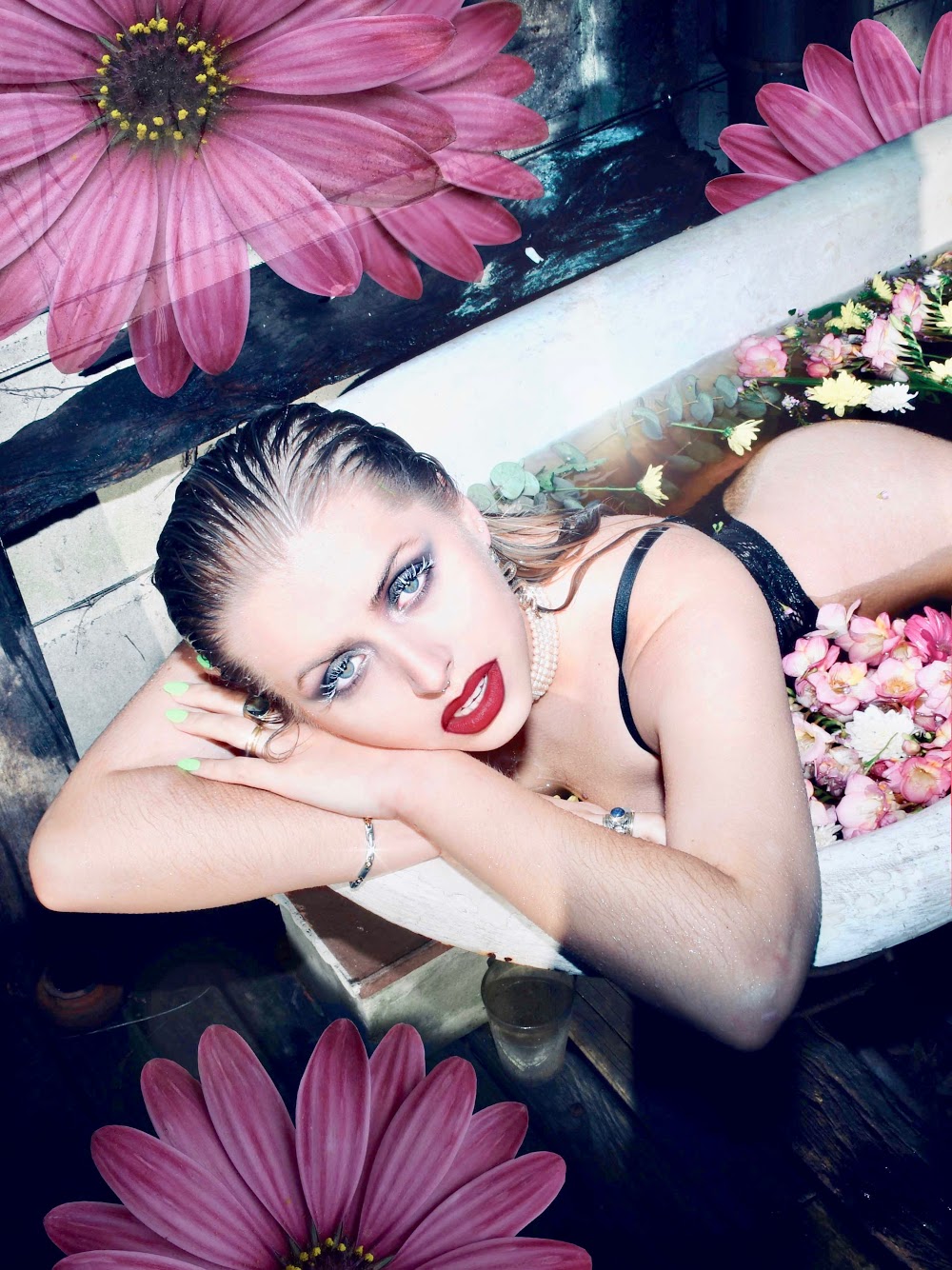 Johannesburg, 19 May 2021: Capetonian singer and producer, Valley Sixteen (real name Gabi du Plessis) is the latest Apple Music Up Next South Africa artist. The South Africa program, which launched in early 2021 is a local version of their global emerging artist platform geared towards identifying and showcasing rising talent.

“I can’t even explain how much it means to me to be an Apple Music Up Next artist. I have followed the journeys of each and every Up Next artist since 2015, and if I could go back in time and tell my 15-year-old self that one day that would be her, she would never have believed me,” the singer tells Apple Music.

“To have an opportunity to reach so many new people with my music is all I’ve ever wanted. The journey so far has been a collection of many highs and lows, but I can confidently say that I wouldn’t be here today if it wasn’t for the Apple Music South Africa team believing in me. This is a moment in time that I’ll never be able to forget, and to be in such great company is absolutely surreal. I can’t wait for what’s to come.”

After a stinging comment, made about her voice at the age of 17, saw her exit Idols SA, du Plessis found herself with no real understanding of who she was musically. But after time spent honing her skills by writing hit songs for other artists, du Plessis’ reintroduction to the industry under the moniker of Valley Sixteen sees her triumphantly return to her infectious pop roots.

Recorded on apartment floors in Cape Town, Johannesburg and Munich, Valley Sixteen’s debut EP, Apartment Flaws, is a tour de force release intended to silence her critics, tackling matters of the heart (“Borderline”, “Sad Eyes”) and mental health (“Fake”), while acknowledging how far she’s come on her journey of self discovery.

As the latest Up Next artist to be spotlighted in South Africa, Valley Sixteen will be featured across Apple Music’s South African Up Next playlist https://apple.co/3eITdJd. The curated playlist features a dynamic class of new and emerging artists, thoughtfully hand-picked by Apple Music editors from around the world. The playlist is genre agnostic and represents a line-up of artists that the editors are passionate about and eager to expose to a larger audience.

About Apple Music
Apple loves music. With iPod and iTunes, Apple revolutionized the music experience by putting a thousand songs in your pocket. Today, Apple Music takes this to the ultimate with over 70 million songs, thousands of playlists, and daily selections from the world’s best music experts, including all of the artists and hosts broadcasting daily across its Apple Music 1, Apple Music Hits, and Apple Music Country global live streams. Since 2015, Apple Music has welcomed tens of millions of subscribers in 167 countries. Streaming seamlessly to iPhone, iPad, Apple TV, Mac, Apple Watch, iPod touch, CarPlay, popular smart TVs, smart speakers, Android and Windows devices, and online at music.apple.com, Apple Music is the most complete music experience on the planet.