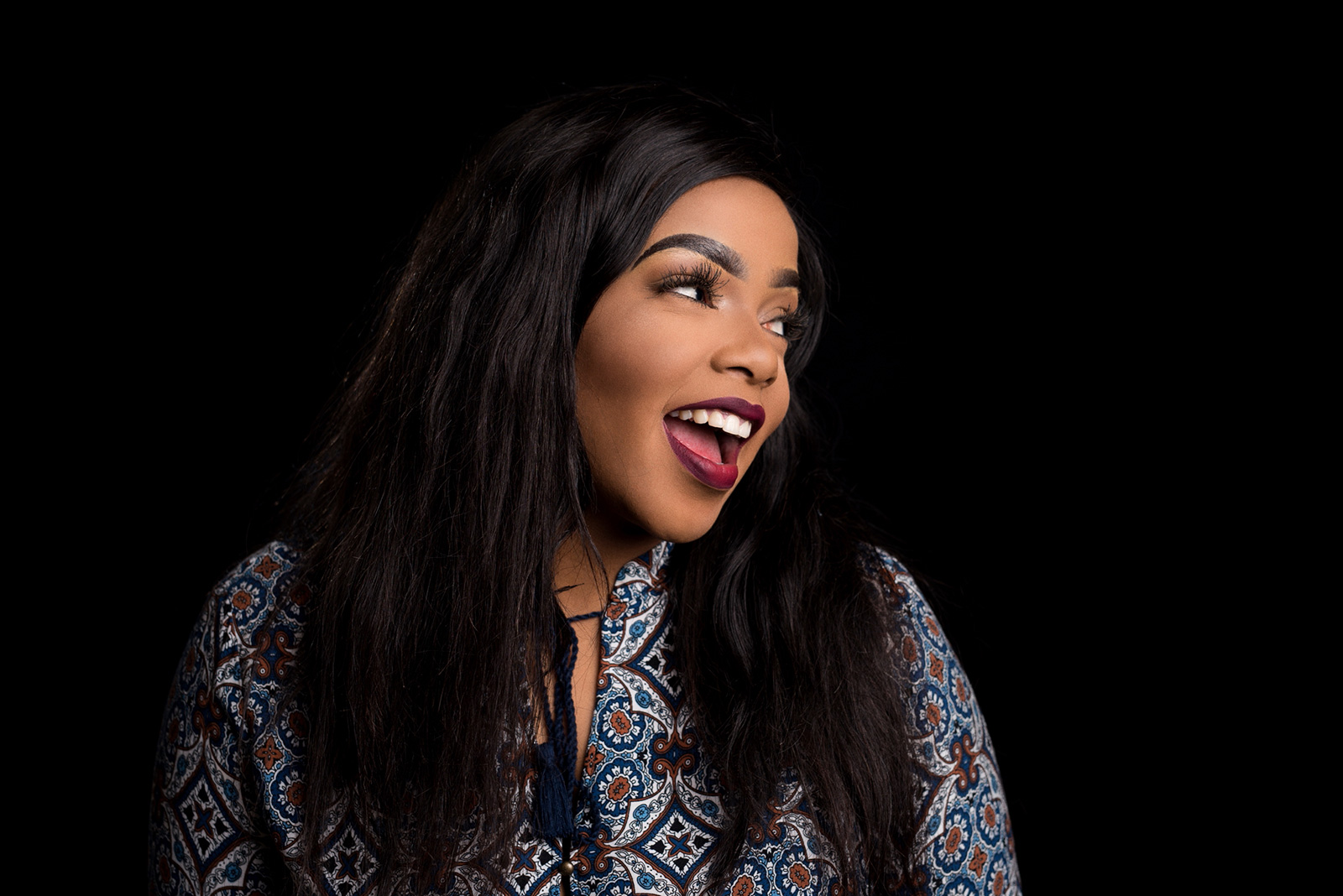 This Week’s Episode Features a Conversation With Shekhinah, the 5 Hottest Tracks of the Week, and Focalistic’s Africa Month Highlights!
Tune in to Africa Now Radio With Cuppy This Sunday, May 16th at 2p Lagos/London / 3p Johannesburg/Paris / 6a LA / 9a NYC on Apple Music 1

Cover Star Interview
South African R&B/pop singer Shekhinah joins Cuppy via FaceTime on Apple Music 1 to talk about her latest track, “Questions,” from her sophomore album, Trouble in Paradise. She also discusses the soul-searching themes of the album, how appearing on Idols South Africa prepared her for a career in music, her growing Kenyan fan base, and who she’s keen to collaborate with next.

Exclusive Preview: Focalistic
In an exclusive preview of this week’s The Agenda Radio with Dotty on Apple Music 1, Cuppy shares a sneak peak of Dotty’s interview with South African rapper Focalistic, who discusses how amapiano’s border-crossing success saw him work with Nigerian hitmaker Davido and Tanzania’s Diamond Platnumz. The full interview airs on Apple Music 1 on Wednesday, 19 May. Listen HERE.

Tune in and listen to the full episode this Sunday, May 16th at 2p Lagos/London / 3p Johannesburg/Paris / 6a LA / 9a NYC on Apple Music 1 at apple.co/_AfricaNow.

The biggest difference between both projects I think is just… I’ve changed so much as a person. ‘Rose Gold,’ I was super confident and super just wanting to get out there and wanting to prove myself. And I think ‘Rose Gold’ was me really trying to impress everybody, and ‘Trouble in Paradise’ was me trying to create something for myself that I was proud of and I loved. So this one is for me, unfortunately.

Shekhinah on why Idols (South Africa) prepared her for the industry

Cuppy: You talk about pressure, but you are used to pressure, you were in South African Idols in 2012. So has that been able to create a structure for you as an artist? Are you used to the disciplines? Because a lot of creatives don’t actually understand it is a job, it does require special skills.
Shekhinah: Definitely. I say that all the time about my experience on Idols, it gave me a look into what I wanted to do my whole life, it was so beautiful to be on the show because every day you were preparing for the show, and every day was a different thing, whether you in studio, vocal training, or at rehearsals. I never knew that that was the life of a musician until I did Idols. So it did prepare me to deal with the pressure.

Shekhinah on a potential collaboration with Olamide

I, first of all, love Naija. I’ve been doing my best to keep in contact with the artists that I know there and I’ve been doing my utmost to try and work with Olamide and we have been trying to cross collaborate on his project and on my project and it didn’t work out this time for both of us. But I’m hoping we can work together on a single at least.