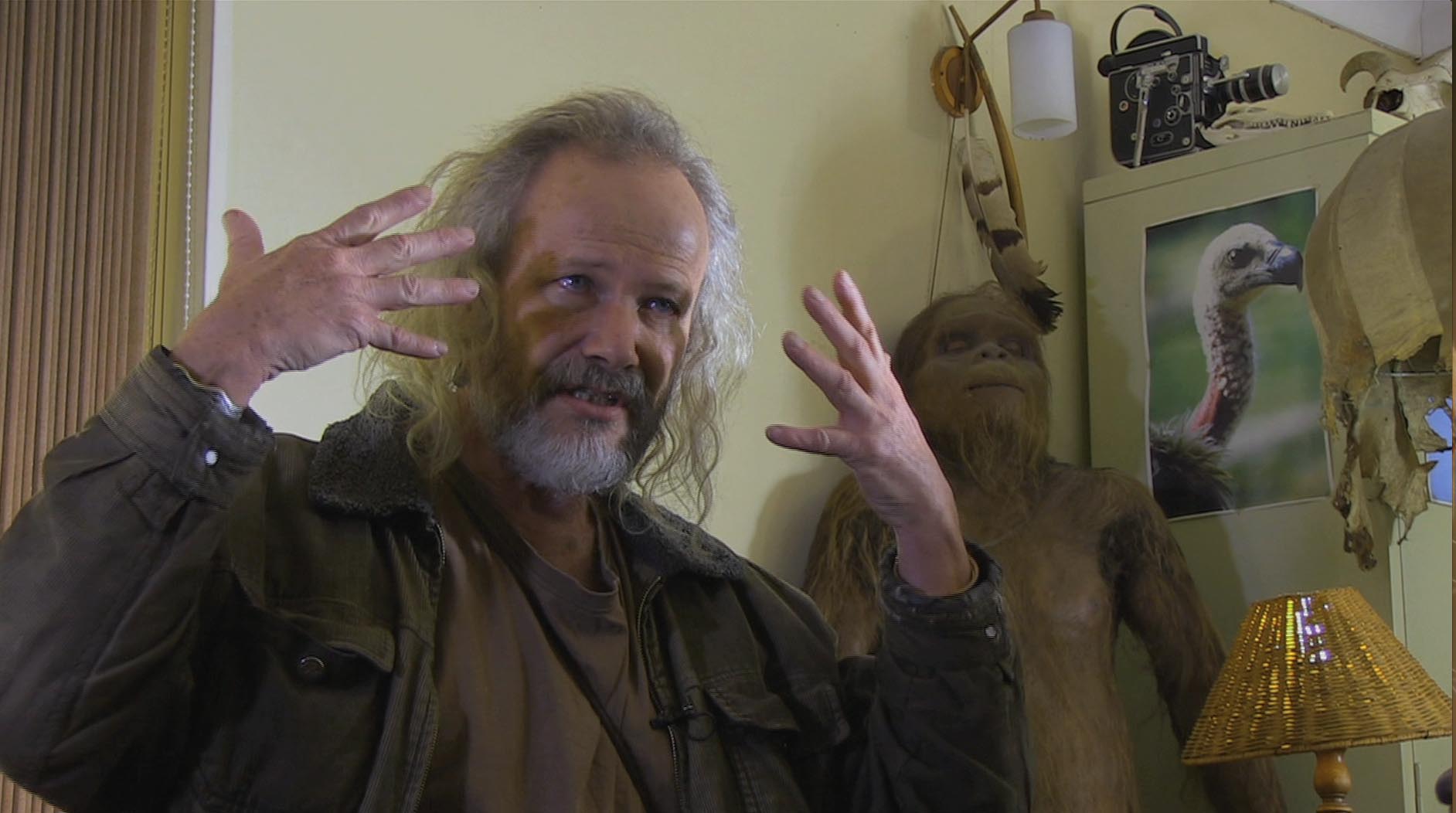 The South African documentary Lost Tongue, winner of the Women Film Critics Circle Award, is set to screen at the 37th Durban International Film Festival (DIFF) which takes place from June 16 and 26.

The feature-length documentary film draws attention to the plight of South Africa’s indigenous and marginalized Khomani San people and their desperate efforts to save their almost extinct N/uu language, with only three elderly people still speaking it. Lost Tongue follows the journey of Helena Steenkamp in her efforts to learn and save the language culture and values.

The film, directed by Davison Mudzingwa and produced by Mvura Ya Afrika Productions, received the prestigious Women Film Critics Circle Award after its premiere at the SR Socially Relevant Film Festival New York in March this year, and has had sold out screenings at the Encounters South African International Documentary Film Festival. “We are excited to be part of DIFF,” said Mudzingwa. “We consider it to be the annual mecca for film in Africa and the fact that Lost Tongue is screening at DIFF is something we deeply cherish. The film that resonates with all of us as it speaks about the core aspects of our being as humans: identity, language and culture.”

Lost Tongue, which is in competition at DIFF, will have three screenings during the festival. The opening screening will be on Friday, June 17, at 8.30pm at Musgrave Ster Kinekor, Wednesday, June 22, at 10pm at the Luthuli Museum in Groutville, and on Sunday, June 26, at 8pm at Nu Metro Pavilion.

SAE Institute Cape Town, the world’s largest creative media educational institute, is partnering with MYA Productions to co-host the screening of the film.

The film has been supported by Entrepreneurship Africa (EA) and the National Film and Video Foundation (NFVF).

Lost_Tongue_Teaser from Lost Tongue on Vimeo.

For more information about the DIFF go to www.durbanfilmfest.co.za.
The Durban International Film Festival takes place from 16-26 June 2016. The Festival includes more than 250 theatrical screenings, as well as the Wavescape Film Festival and various industry initiatives, including the 9th Talents Durban programme (in cooperation with the Berlin Talent Campus) and the 7th Durban FilmMart co-production market (in partnership with the Durban Film Office).