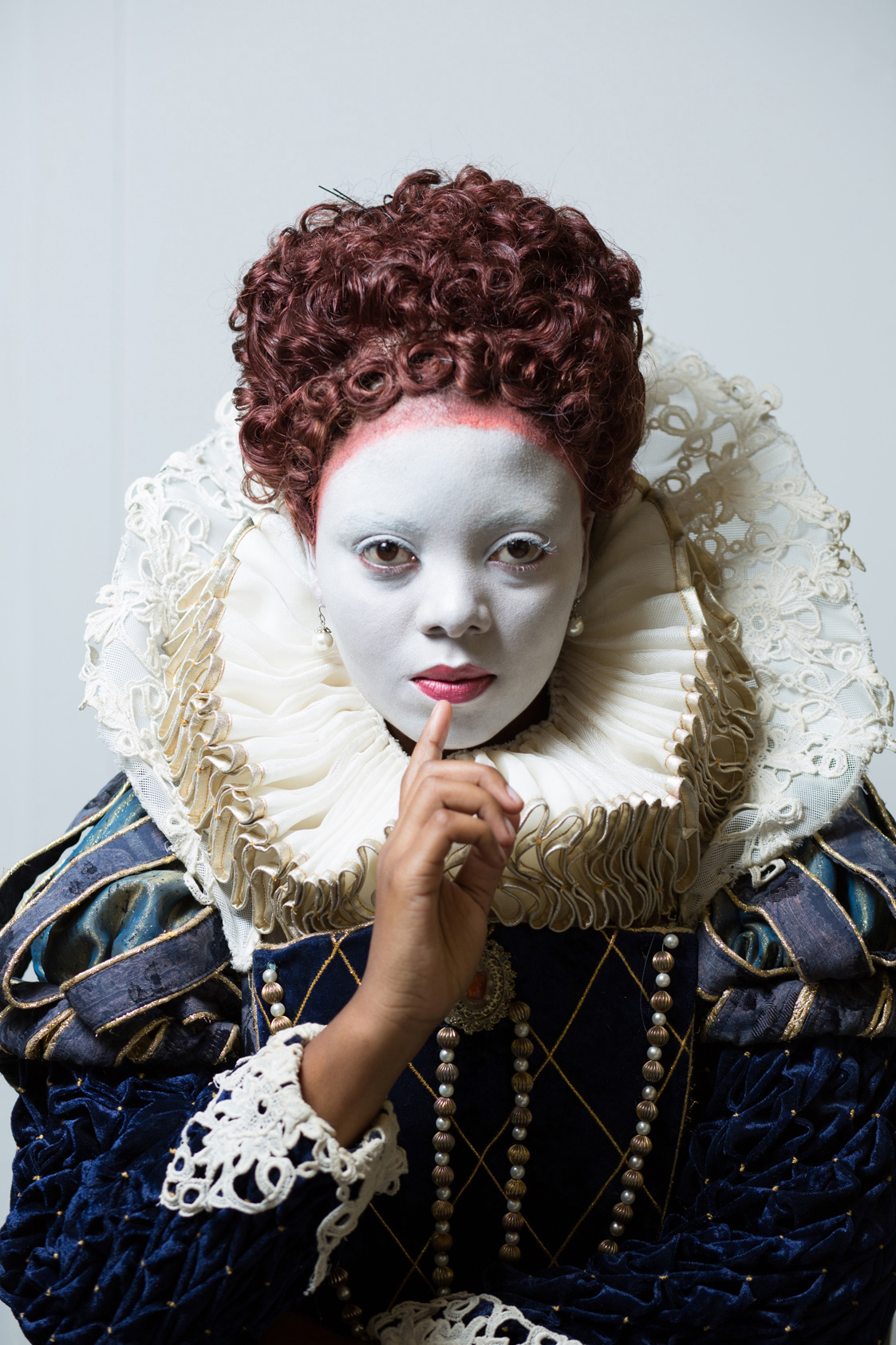 NASPERS and Cape Town Opera in collaboration with the UCT Opera School, proudly presents Donizetti’s Maria Stuarda at Artscape for two riveting performances on Saturday, 7th November and Sunday, 8th November 2015 at Artscape. Tickets can be purchased online at Computicket.com as well as at all Computicket outlets.

The best award winning local voices will shine in this powerful story filled with spite, ambition and jealousy. Donizetti and Schiller give us the greatest confrontation history never saw, that between the Queen Elizabeth 1 and Mary, Queen of Scots. Banned by the Royal Court of Naples and censored at La Scala as too-hot-to-handle, this riveting examination of the pride and frailties of the people who lead our destinies leaps off the page.

Recognised as containing some of Donizetti’s most moving music, this semi-staged production of Maria Stuarda is directed by acclaimed director, Matthew Wild (CTO’s newly appointed Artistic Director, who also recently directed West Side Story), and the Cape Town Philharmonic Orchestra is conducted by Maestro Kamal Khan. The beautiful stylised Elizabethan costumes are made of the richest fabrics with large intricate lace collars, beautiful silks and taffetas designed by Maritha Visagie with set design by Michael Mitchell and lighting by Kobus Rossouw.

The superb voices set to Donizetti’s mesmerising music under the care and attention of a world-class creative team makes for superlative entertainment. The two semi-staged performances of Maria Stuarda at Artscape this November are not-to-be-missed! Book now to avoid disappointment.

This year’s season culminates with the staging of FOUR: 30, which introduces four new home-grown operas on one bill at the Artscape Theatre from 21 to 28 November. Funded by the National Lottery Distribution Trust Fund, these short operas proudly showcase South Africa’s finest and freshest operatic talent, setting the tone for even-greater opera performances in 2016.

Posted by The Cape Town Opera Company on Friday, September 18, 2015

Block Bookings
Early Bird Special
Valid on the first 500 tickets ONLY: Pay R200.00 per person for block bookings of 10 or more, on R250 price seats only.