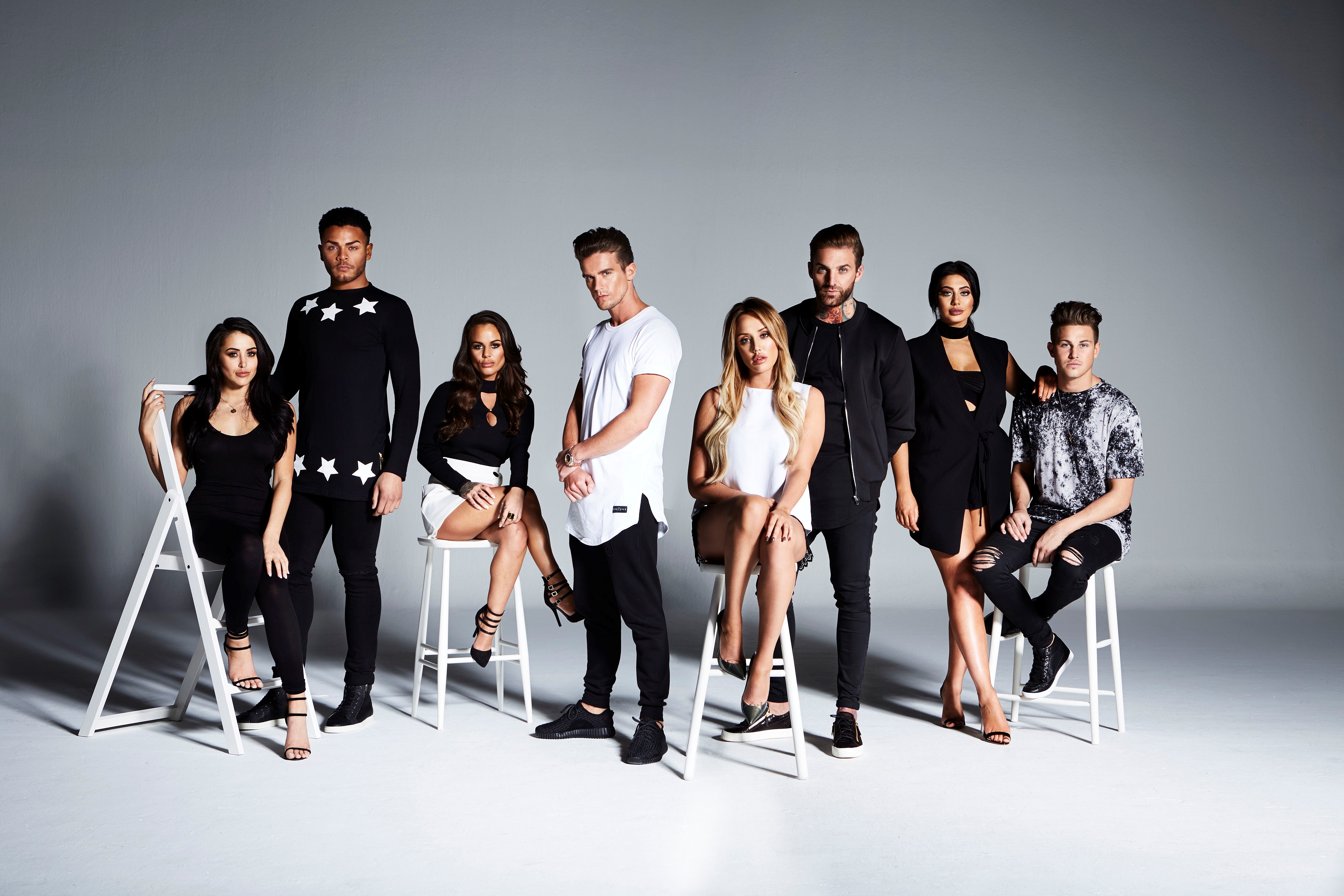 Johannesburg, 6 July 2016: It’s been five years since the original housemates walked into the very first Geordie Shore house. One debate in Parliament, 19 cast members and an excessive amount of necking on and getting mortal later, Geordie Shore on MTV (DStv channel 130) has caught the attention of viewers all around the world – with famous fans including Justin Bieber, Ellie Goulding, Tinie Tempah and Robert Pattinson.

To celebrate these past five years, MTV will be airing a three-part special, Geordie Shore: Why Aye Love You, starting Tuesday 19 July. Each episode will throwback to some of the show’s most belter moments, the Geordies’ legendary one-liners, and their dance moves.

Viewers will learn more about the cast, from the eight original housemates, through to the newest cast members, Marty and Chantelle. It’s not only the housemates though, the show will finally answer the question on everyone’s minds – who is Anna?

But it’s not just who’s been bucking who, the series will also explore the relationship between Scotty T and his Turbo D, as well as the on/off relationship of the almighty Chaz, the destructive bond of Hyle, and take you back to Vicky and Ricci’s notorious engagement.

The show will also feature popular talking heads from the UK media and celeb scene, who will help recount some of the best bucks in the house’s Shag Pad and most shocking memories from the Toon and beyond. Faces will include celebrity guests Liz McClarnon from Atomic Kitten, TOWIE’s Dan Osborne, comedian Matt Richardson, Michelle Heaton from Liberty X, and many more!

Last but not least, we expose some of the worst kept beauty secrets from the lads, and howay! The Geordie Shore top shagger is revealed!

Be sure to find out what makes Geordie Shore one of the highest ever rated reality TV shows, in Geordie Shore: Why Aye Love You every Tuesday from 19 July to 02 August at 21:15 CAT, only on MTV.