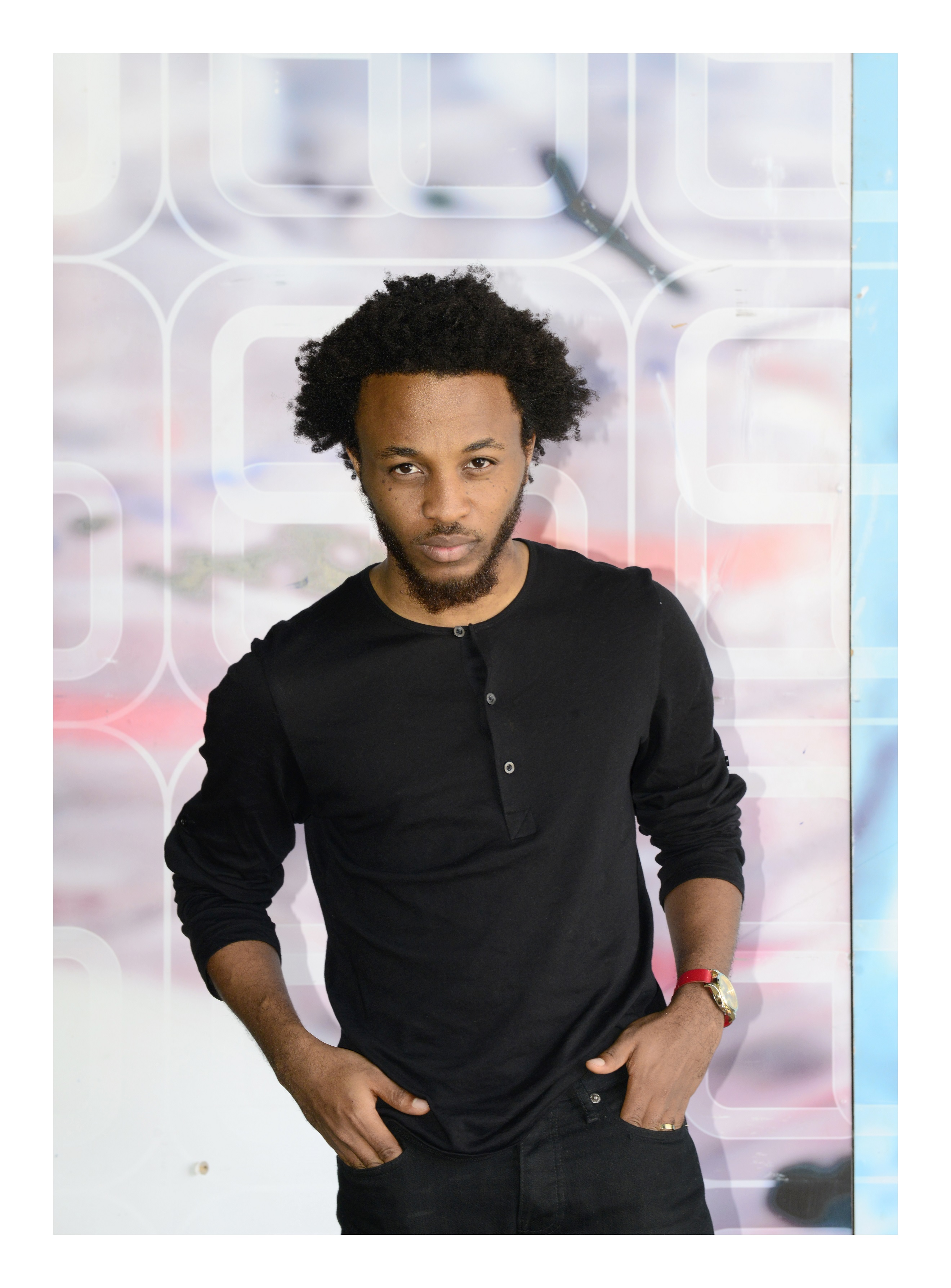 Johannesburg, 20 April 2016: Nigerian actor Ifeanyi Dike leaves BET’s “Top Actor Africa” empty-handed but with his head held high after making it through to the Top 5.

This week, Ifeayni and his fellow contestants were taken to the Eastern Cape where their challenge involved participating in a “Wild Coast Sun-Commercial”. The remaining 5 were also given an opportunity to also enjoy the beauty of South Africa’s Wild Coast, before being reminded that being a contestant in Top Actor it is not all fun and games.

In the episode, Alex Khayo conquered his fear of swimming, but many of the contenders faced difficulties with the voiceover section of the challenge, before guest judges Bruce Macdonald and Mahlubandile Thole decided to send Ifeanyi home to Nigeria.

Commented Ifeanyi, “I am grateful for the opportunity to have met such diverse and beautiful people. Being on Top Actor Africa has grounded me and ignited my passion for the art. It can be both difficult and amazing being an actor and I take with me all the learnings that I acquired from being in the show. The road does not end here for me, and I more eager to pursue my dream in acting.”

Episode 9 will see the contestants challenged to act in a “Romantic Period Piece”, with US actor/celebrity “Erica Ash” (“Real Husbands of Hollywood” and “Survivor Remorse”) as mentor/guest judge. After the contestants go to Soweto to learn more about South Africa’s history during the 40s and 50s, the actors embark on their hardest challenge yet. The pressure of understanding the script, memorizing the dialogue, embodying the character and the period wardrobe, along with ﬁnding the right accent, romantic chemistry between actors, chasing daylight and dealing with the pressure from the director proves to be way too much for one of the contestants.

About Top Actor
Top Actor Africa, airs every Tuesday on BET (DStv, channel 129) at 19:30 CAT, and aims to fast track wannabe actors into the highly competitive acting industry. The contestants are competing for the grand prize that includes $10,000, international representation and access to Hollywood auditions. Hosted by South African film and television star Zikhona Sodlaka (Mandela: Long Walk to Freedom, Generations), Top Actor Africa sees promising actors on the continent duke it out on camera in front of big industry names from Hollywood and South Africa.