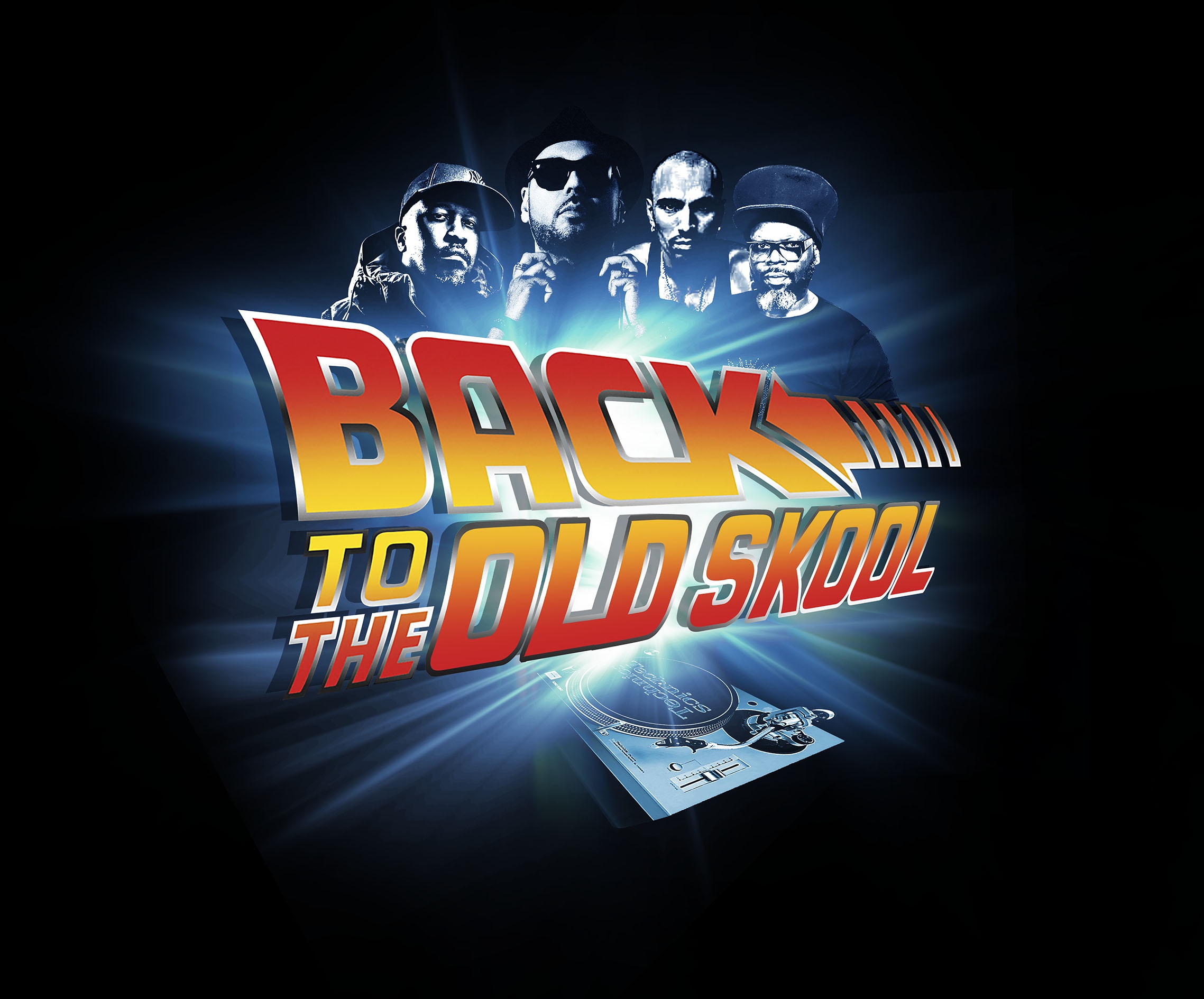 Back to the Old Skool – a global celebration of House music featuring international superstars Roger Sanchez, David Morales, Jazzie B and Todd Terry – takes place in Johannesburg on Saturday 27 February.

Back to the Old Skool is the beginning of a series of South African events and digital content that will pay homage to the pioneers of House music.

Sanchez has scored numerous hits in the European and world charts with both his own music and the remixes he has created for an array of superstars including Diana Ross, Kylie Minogue, Daft Punk, Madonna, The Police, No Doubt and Maroon 5. Annually Sanchez curates a series of compilation albums called Release Yourself, which are known for their blend of deep house, Latin, tribal and tech sounds.

David Morales is considered by many to be one of the world’s first superstar DJs. In addition to his production and DJ work, Morales has carved out a career as one of the most in-demand remixers of the post-house era. He has worked with Mariah Carey, Madonna, Kylie Minogue, Whitney Houston, Pet Shop Boys, Michael Jackson, Janet Jackson, U2, Luther Vandross, Aretha Franklin, Diana Ross, Jocelyn Brown, CeCe Rogers, the Spice Girls and many others. Morales was awarded the 1998 Grammy Award for Remixer of the Year, non-classical.

The UK’s Jazzie B has produced and remixed tracks for The Fine Young Cannibals, Incognito, Maxi Priest, James Brown, Kym Mazelle, Rose Windross, Cheryl Lynn, Public Enemy, Johnny Gill, Caron Wheeler, Isaac Hayes, Sinéad O’Connor, Teena Marie, Ziggy Marley, Yorker, The Jones Girls, Nas, and Destiny’s Child. He was appointed Officer of the Order of the British Empire (OBE) by Queen Elizabeth II in the 2008 New Year Honours. Jazzie B was also awarded the first Inspiration Award at the Ivor Novello Awards, for being “a pioneer” and “the man who gave black British music a soul of its own”.

Grammy Award nominated DJ/producer Todd Terry is one of the world’s most celebrated figures in dance music. In the mid-90s, the Ministry of Sound’s UK label released A Day in the Life, a collection of Todd Terry tracks. The first release, Keep on Jumpin’ became a top

Back to the Old Skool takes place on Saturday, 27 February and the venue details will be confirmed soon. Gates open at noon. Tickets are available at Computicket.

Watch out for this space for the announcement of local house music legends partaking in the Back to the Old Skool concert.

Back to the Old Skool is presented by Massive Management in association with Kaya FM.