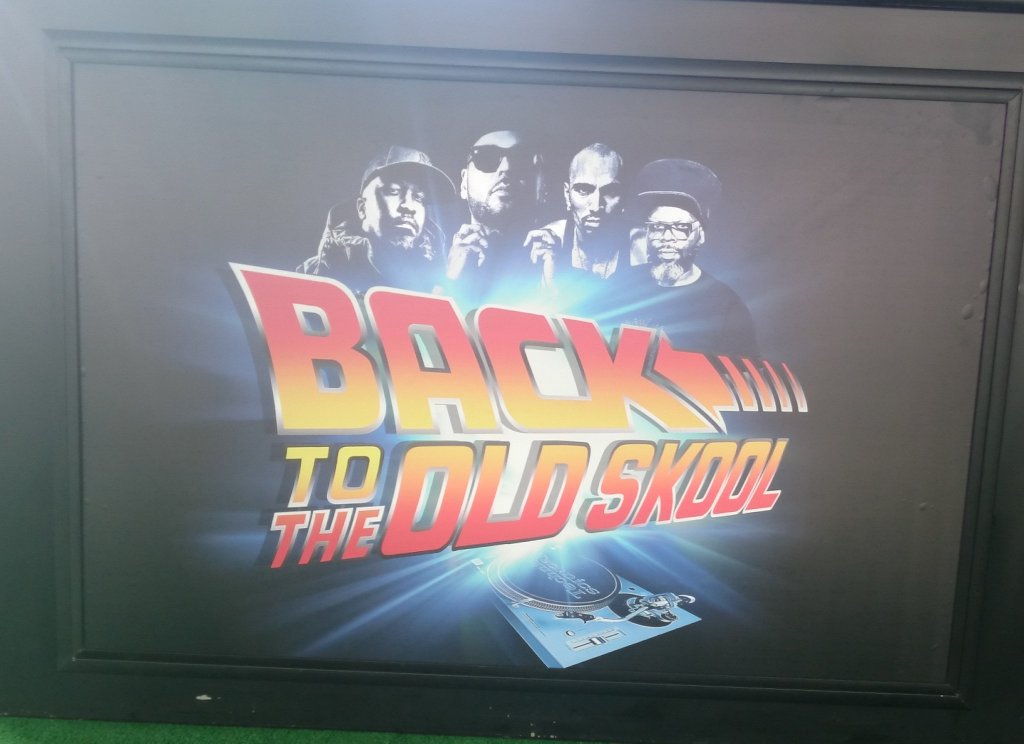 Honestly, I’m rather disappointed in myself because it took me this long to attend an event that Khaya FM was a part of, as they’ve been known to have some of the most beautiful live music events.

That’s 1 of reasons I didn’t want to miss this one considering it had a legends line-up and young legend in the making.

I somewhat felt out of place because most of the attendees were slightly older than me and the décor was really amazing, from planning to placement and setup, I was really blown away. It felt like one of those events exclusively for our parents to sneak away to on Sunday after church.

Something I really enjoyed was the beautiful sounds played by the DJs, not sticking to the commercially popular sounds we hear every day but they stuck to really good music.

The beauty of the gig is the music actually united the people more than I actually imagined.