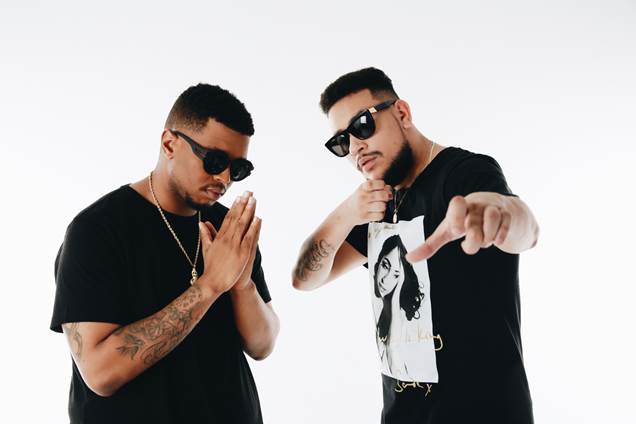 A really exciting collaboration people have been waiting for is AKA and Anatii and the perfect launch happened at Zone 6 (not my favourite venue anymore but anyway).

With 1000 free CDs at the door, the venue filled out really fast and the lines outside were really long, a bit unfair to people who already had tickets and were on the guestlist because they weren’t given first preference. The bouncers didn’t make it any easier as their aggressive nature didn’t sit well with a couple of people – really why I stopped going to place.

Anatii jumped on stage first and got the crowd going with his songs, then AKA followed up and things really lifted. Both artists have made hits individually but watching them together would be something 1 had to see.

AKA & Anatii were really electrifying. Liquids were in the air, someone jumped on stage and so so much more happened. A real pity that their performance was cut short because the crowd got too wild and there were a couple of sound issues.

The album has been on my mind since it dropped, so it’s really worth getting, it has so much longevity in it.