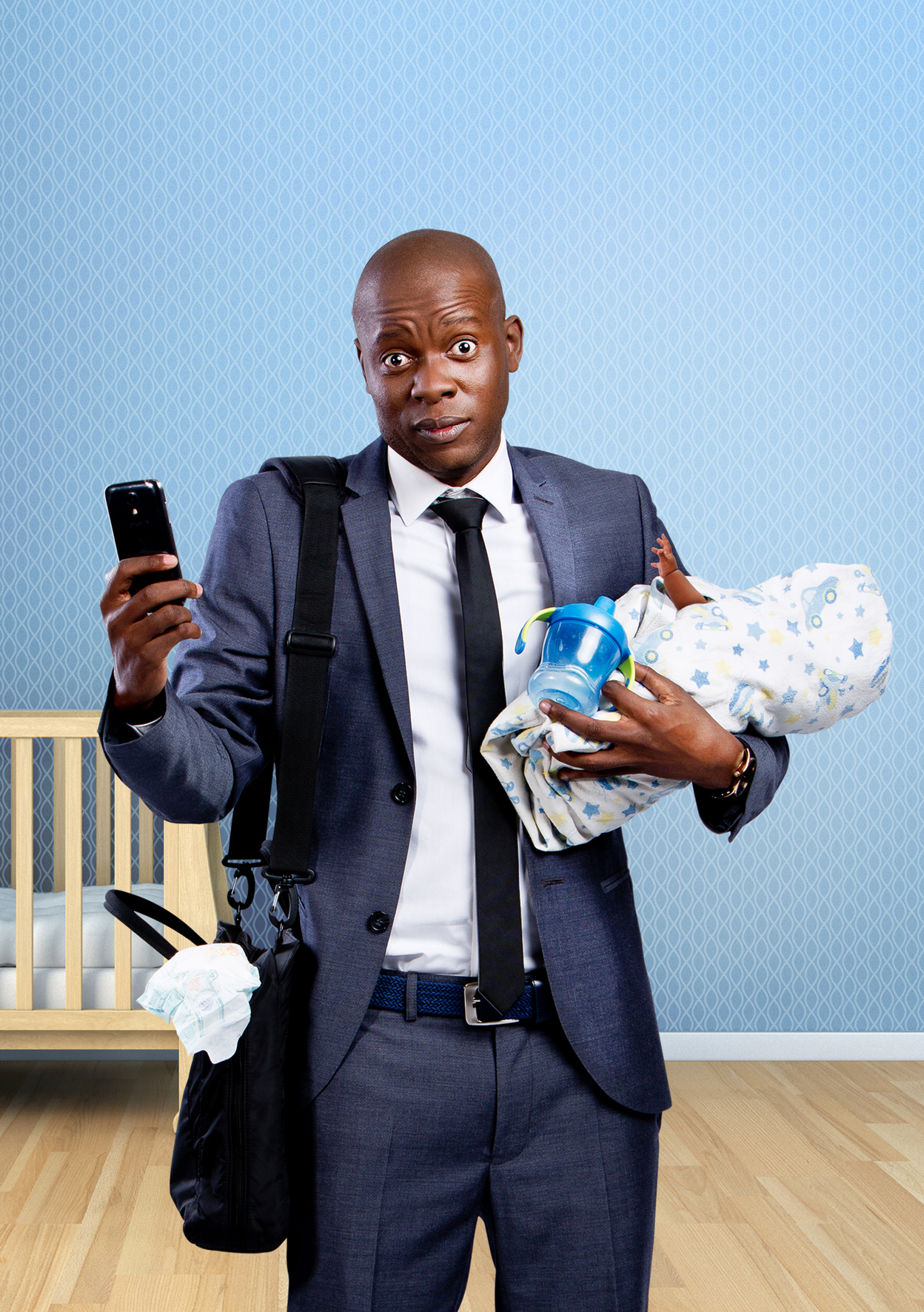 Sifiso came to that conclusion after a strong observation on single parenting issues. He decided that enough is enough and that it was time that someone addressed these issues that are always swept under the carpet by single parents. The truth is we all know that baby mama or daddy that is depicted as a monster however we never stop to ask ourselves what motivates them to act in such a manner. We never stop to think what prompts such behavior and more so what they plan to achieve by this. Nene has figured it all out and decided to put it in his first upcoming One Man show titled “BABY MAMA DRAMA”. As the titles suggests, this show puts a humorous twist to this somewhat well know however seldom addressed problem which most people have found themselves in.

Sifiso Nene is no stranger in the comedy industry. He came into the comedy industry in 2009 when he won the first season of “So you think you are funny” which was a nationwide talent search for up and coming comedians. Since then he has kept his winning streak alive as he won an award at the SATMAS for the best indigenous comedian and has for two years in a row won the Comics Choice Award which is voted for by the audience. It is no surprise that Nene is a favourite amongst South Africans as his material is relevant and relates to them. He also starred in the hilarious show “Taxi Ride” which aired on Mzansi Magic and you may have also recognized him in the Standard Bank commercial where his punch line “Don’t scan the sweets” is rather hard to miss.

Making reference to the Xhosa culture, Sifiso says that by doing his first one man show, he will feel like he is going to the mountain for the initiation process with the hope of returning as a “man” in the comedy industry. His topics for the show will range from taxi drivers (which often gets him into trouble), politics, nabanye (and others). So whether you are someone who has baby mama drama, are dating someone who has baby mama drama, or are in fact the baby mama who has drama yourself, this show will have everyone in stitches.

The Johannesburg show will be at the Lyric Theatre, Gold Reef City on 17 October 2015 at 20h30. Tickets are available at Computicket for R 165.00