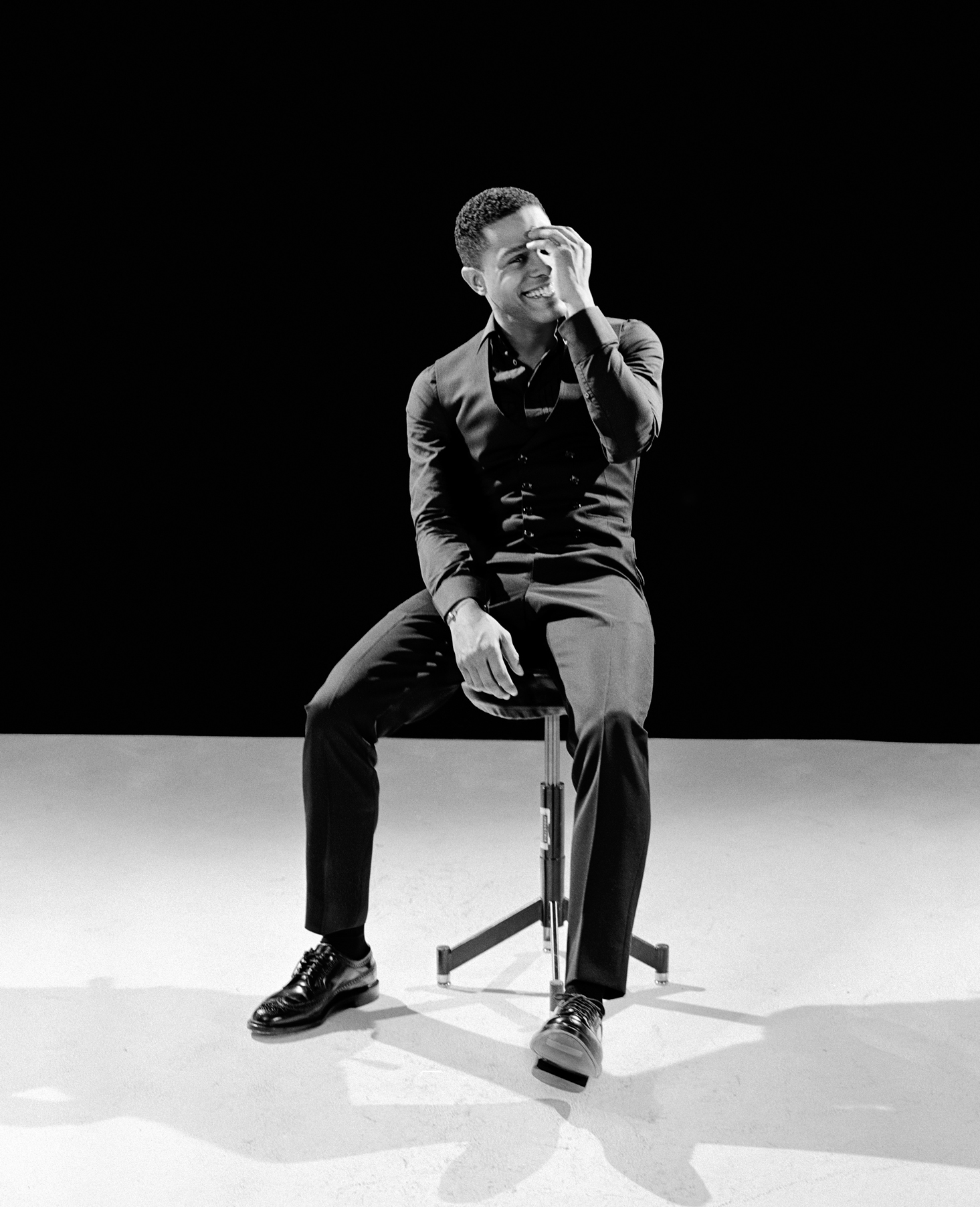 Johannesburg/Lagos, 15 June 2016: BET is amping up the volume at the BET Awards 2016 after it was revealed that Usher, Future and Bryson Tiller will join the ultra-talented line-up of performers at the 16th annual awards show on Sunday 26 June 2016. Hosted by Anthony Anderson and Tracee Ellis Ross, the “BET Awards” will also include performances by previously announced artists, Alicia Keys and Maxwell.

Sheila E., The Roots, D’Angelo and Janelle Monae are also slated as the first artists to be part of the special celebration paying homage to the creative genius of Prince.

The BET Awards will take place alongside the BET Experience at L.A. LIVE in Los Angeles from 23-26 June 2016.