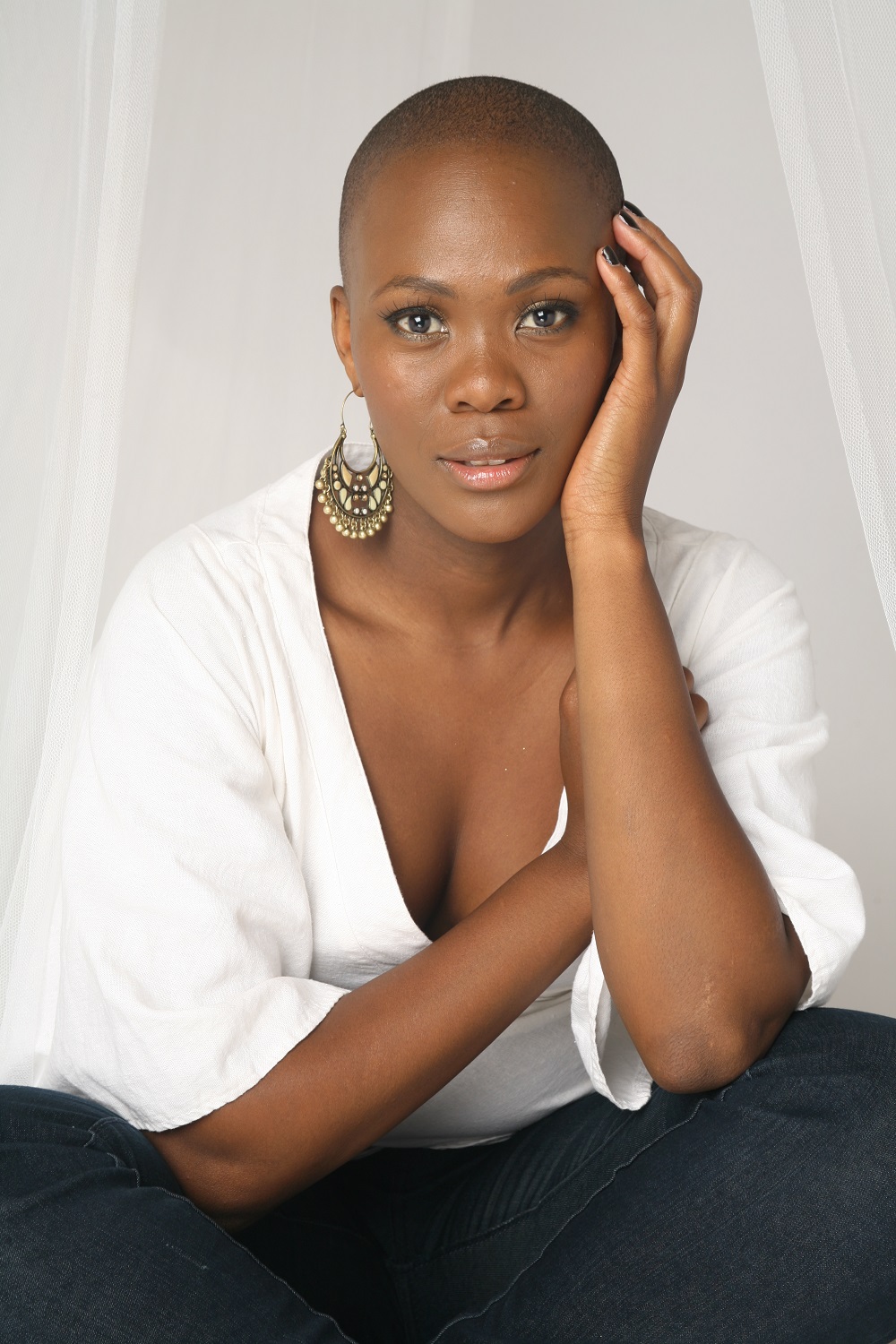 Johannesburg, 22 February: Pan-African reality series Top Actor Africa will have acting fans on their edge of their seats when Season 2 hits their TV screens (BET, 19:30 CAT, Tuesday 1 March). Packed with nail-biting moments, and tense eliminations, the new series will keep the viewers guessing as 12 wannabe actors strive over 13 weeks to prove their acting chops and score a career-boosting prize!

Host and South African movie star Zikhona Sodlaka will be back to front the second season. Best known for her roles in “Mandela: Long Walk to Freedom” and the national soapie “Generations”, Zikhona has played leading roles in many South African productions including “Tsha Tsha” and “Montana”, to name a few.

Each week, Top Actor Africa takes audiences on a journey through various challenges showcasing their talents and proving if they have what it takes. The pressure’s on as the aspiring actors try their hand at a wide range of acting genres from Crime Drama, to Soapies, Comedy, Improv, Theatre and Music.

Season 1 of Top Actor was won by Altovise Lawrence. Altovise, who hails from Boksburg, Johannesburg, won the title aged 23, just a year after graduating from the University of Witwatersrand with a Bachelor’s degree in Dramatic Arts. Now signed to Restless Talent Management, Altovise has subsequently gone on to present BET celebrity news strand, BET Buzz, and recently wrapped her first Hollywood movie, “The Other Side” in the USA opposite Brad James and Erica Hubbard. The film is due for theatrical release later this year.