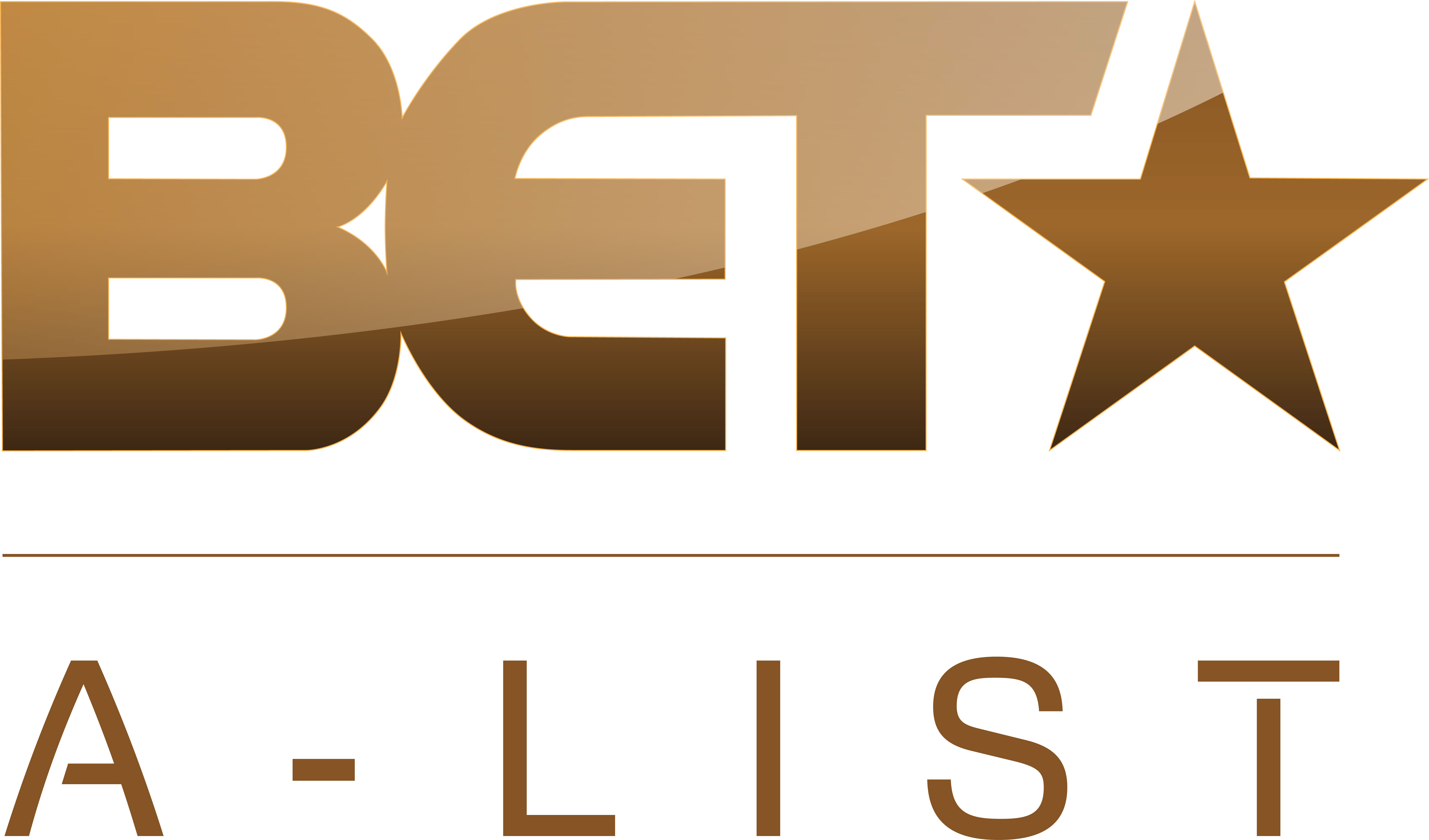 Covering achievers from sports to entrepreneurship, music, fashion, film, television, literature and more, the BET A-List has been compiled and curated by BET’s in house programming and talent team, focusing on achievers who best exemplify contemporary achievement and who are making a huge impact in their personal field of endeavour.

Commented Monde Twala, VP, BET, Youth & Music, Viacom International Media Networks (VIMN) Africa, “We are excited to reveal the BET A-List and to highlight individuals and groups who we feel are in class of their own – men and women who are achieving above and beyond, and helping to transform our culture, in many different fields. These are the people whose names are on everyone’s lips, who are wanted on every red carpet, and who you’ll find at the top of every guest list in the country.”

The honourees of the inaugural BET A-list will be revealed by BET A-List hosts Nandi Madida and Ayanda Thabethe on Wednesday 7 September at The Westcliff, Johannesburg. The channel’s ambition is to make this an annual event.

The A-List will be brightening up Thursday nights on BET (DStv channel 129) from Thursday 8 September at 18:35 CAT.