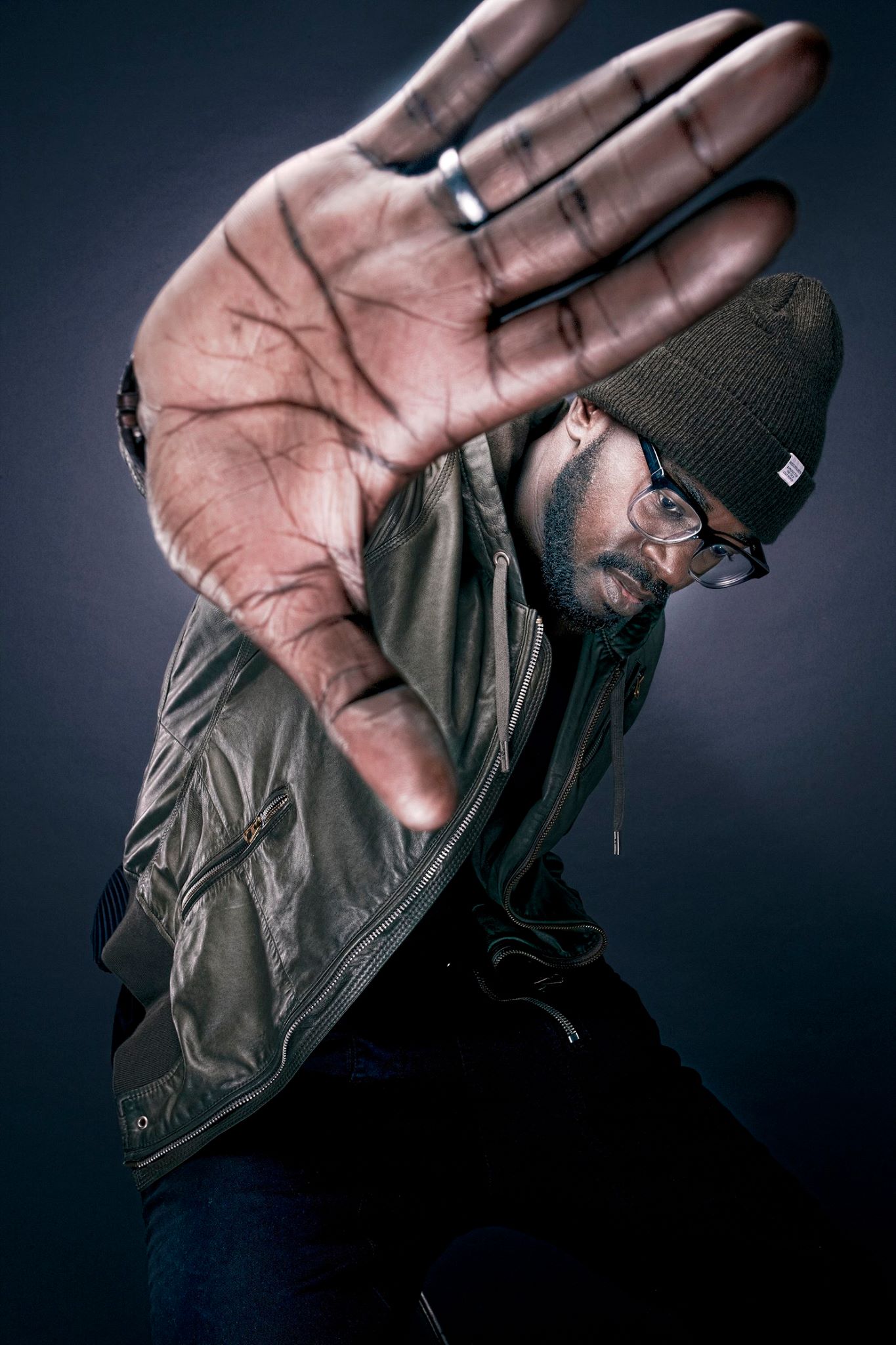 5FM is delighted to announce the inclusion of multi award winning record producer and Black Coffee as a resident Ultimix DJ.

Generation Next Award winner for the coolest DJ, Black Coffee, real name Nkosinathi Maphumulo, joins a list of popular DJs who’ve created mixes for everyone’s favourite 5FM feature. He will be featuring for the full Happy Hour on the Roger Goode show once a month on the first Friday beginning on 5 June.

The Roger Goode Show hosts Happy Hour between 18:00-19:00 every week day. This begins with The Goode Mix until 18:20 and then continues with the Ultimix at 18:40, which features a guest or resident DJ. In the case of Black Coffee, he will be featuring for the entire hour once a month. 5FM’s current Happy Hour line-up includes Ryan the DJ on Mondays, alternate 5FM DJ’s on Tuesdays, Pascal and Pearce every Wednesday, an international DJ on Thursday and Roger Goode taking on the full hour every Friday.

“Coffee and I have been chatting about doing this for some time now, Fridays on the 5FM Happy Hour will be a great new place for him to showcase his new beats” says afternoon drive presenter Roger Goode.

Black Coffee launched his career in 2005 after his remix of Hugh Masekela’s hit Stimela created a buzz. Since then he has steadily grown into one of South Africa’s most influential and travelled DJs, playing around the world to sold-out venues.

“I’m excited to be on board with 5FM to bring an exclusive hour long Black Coffee Ultimix to listeners every month. The timing is perfect and I’m looking forward to connecting with the entire 5FM family” says Black Coffee on his new partnership with 5FM.

Don’t forget to tune in on Friday, 5 June for his very first mix on 5FM!

About 5FM:
5FM is the entertainment powerhouse for youthful South Africans, offering the most popular contemporary music and entertainment. The station has won numerous awards, including seven consecutive Generation Next awards for Coolest Radio Station, 2012 Commercial Station of the Year at the MTN Radio Awards and has been nominated for Most Influential International Station at the 2012 Worldwide Radio Summit. As a national Top 40 hit music radio station, 5FM is on the pulse of local and global music and content trends; thereby offering audiences access to, and an opportunity to be part of, the energy and dynamism of a fast changing youthful community. The irreverent but stylish brand personality is augmented by a line-up of on-air talent like no other in South Africa and is the primary source of music & lifestyle trends for a nation of cool and trendy young adults. 5FM = (Music)5

Yule’s Review:
The excitement for Black Coffee’s first Ultimix saw thousands of listeners tune into 5FM and the Ultimix immediately trended on Twitter. After a slight technical glitch which saw Roger Goode play for the first 20 minutes and confused listeners if Black Coffee had changed his sound, they shortly announced and reassured the listeners that the Black Coffee mix would still be aired. The best part was they didn’t cut the mix short.

Of course I would listen and so I did, Black Coffee was also listening from Greece, so everyone was listening. This was a great Black Coffee mix, he brought out the big guns and even played an exclusive song that he had been working on, which sounded great (The song isn’t out yet).

I’m rather excited to see what he will bring us next time and also hear some exclusives that he has been working on, this also feels like a great build up towards his next album but if you missed the mix, listen to his Appreciation Mix to get an idea of what went down.