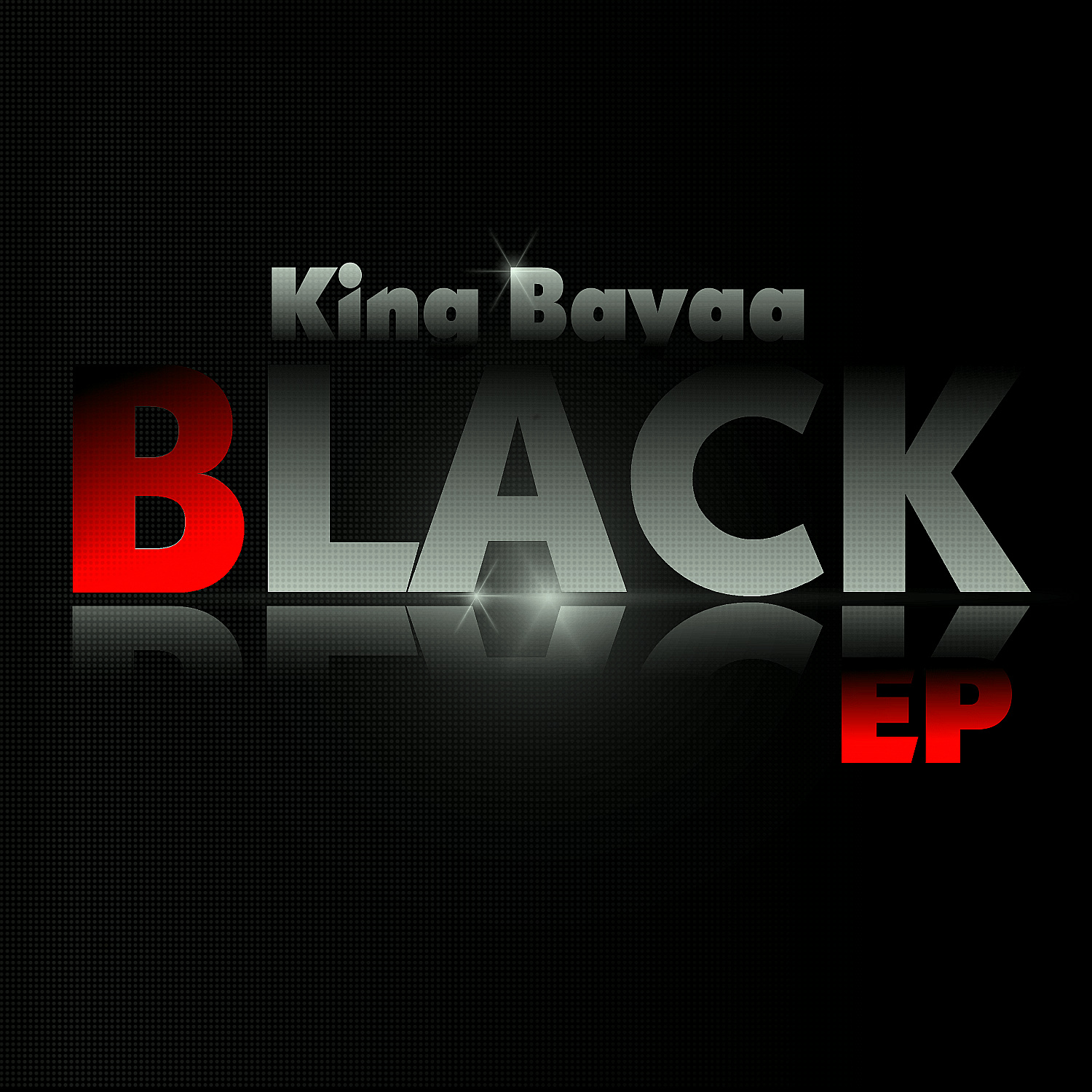 Official press release:
“Black” is King bayaa’s 4th offering under The growing and Independent label “Jubilant Music” In Music No artist thinks of “Black” when making or creating music… because black is a misunderstood term/Color, but Listen to this Offering, and think of The Color “Black”…. Bare In Mind Black implies self-control and discipline, independence and a strong will, and giving an impression of authority and power…   Black is Beautiful…  Be BLACK

Yule’s view:
There is something unique about the Black EP, despite its lack of vocals, it tells a story. It’s does not contain a simple drum pattern from beginning to end, each track has a progressive sound and demonstrates King Bayaa’s growth as a producer. It may seem like Tribal House at first but as you go on, you get lost in Deep House and rise with Progressive House only to realise that it were listening beautiful music filled with emotions.

The Black EP tells a story of a journey. Constant growth, even when things get you down, there is still growth in that, just being “Black”, I guess.