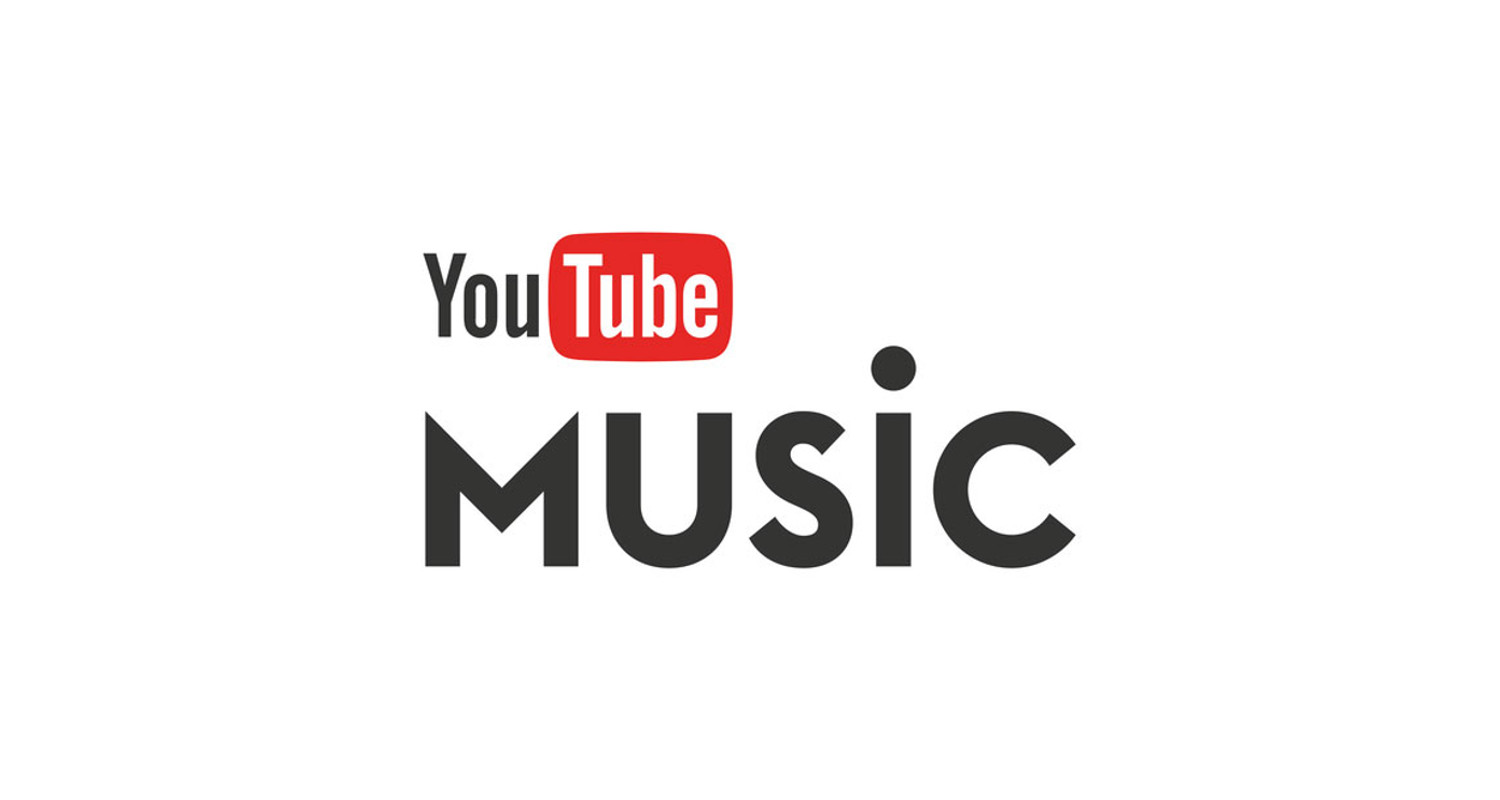 The organisations, which will receive R100,000 in grants and skills development support were chosen for their outstanding proposals detailing plans to support and grow the development of musical and creative content in South Africa.

In response to a call for applications in April 2021, Triple M received 15 applications from grassroots organisations in Gauteng, the Western Cape, Kwa-Zulu Natal and the North West province. Each application was reviewed by a panel made up of executives from YouTube, Black Stripe and music industry players. The panel then created a shortlist of organisations to interview for final selection.

“The quality of proposals we received in the application process was outstanding and refreshing”, says Ben Cashdan, Executive Director, Black Stripe Foundation. “That said, the selection process was rigorous and we are confident that we are supporting projects that will have a positive impact in local communities and for emerging talent.”

Beyond funding, grant recipients will be empowered with the tools and support necessary for the success of each of their projects, and with guidance from successful South African musicians and music industry professionals.

“Under the tutelage of music industry heavyweights, Busiswa, Major League DJs, Oskido, and @SiyaMetane, grant recipients will receive top-notch mentorship and training to get them on a path towards the successful implementation of their projects,” says Addy Awofisayo who manages YouTube’s content partnerships in Sub-Saharan Africa.

This announcement comes at a time when South African youth are looking for avenues to express themselves despite the challenges posed by the COVID-19 pandemic.

“Given that the effects of the pandemic have been felt throughout the country, affecting the most vulnerable members of our society including the vibrant and talented youth, we are in full support of initiatives that seek to make a difference where it will matter most,” says Awofisayo, adding that this initiative will go a long way in inspiring hope for a post-pandemic resurgence in the creative industry.

“YouTube Music is intent on finding more ways, no matter how big or small, to create positive change amongst underserved communities and in a way that resonates with what the platform is known for,” concludes Awofisayo.

The four selected organisations, in alphabetical order, are:
GUMBA – Alliance
This grassroots organisation describes itself as an initiative to “build bridges for creatives” through collaboration, education and mentorship programmes. GUMBA-Alliance currently brings together artists from all over Cape Town and Johannesburg and the organisation’s methodology of putting artists together in a venue for a few days to make music together, helps artists learn networking and project management, among other skills.

Join Bands Not Gangs
Based in Kraaifontein, Join Bands Not Gangs works with young people from areas plagued by drugs and gangsterism in the Cape Flats. The youth music initiative trains a group of 25 to 35 kids, from the ages of 4 to 18, in music industry skills such as playing instruments, song-writing and music production. https://www.joinbandsnotgangs.com

Mad Genius Media
Operating in the North West province, Mad Genius Media is a grassroots group of young content creators, songwriters, artists, producers and videographers. With a focus on music video creation and documentary development, they use minimal resources to shoot videos and songs for up and coming artists in the province.

The organisations will be mentored by:
Busiswa
Busiswa is an established and internationally recognised household name who has been featured across several international platforms including CNN and MTV for her musical career. The award-winning singer has been featured on CNN’s “African Voices” travelogue show, while her smash hit “Lahla” featured in the Hollywood movie Honey 3. Herer unmissable vocals featured on Beyonce’s The Gift Album on the hit track “MY POWER”.

Major League DJz
Made up of twin DJ duo, Bandile and Banele Mbere, Major League DJz is a South African music act that counts Hugh Masekela, Mbuso and Revolution among their musical inspirations. After bursting onto the local music scene in 2016, Major League DJz have since contributed to the rise of local genres like the new wave of Kwaito and Amapiano through their Amapiano Live Balcony Mix Africa, which they have taken to Ghana and Nigeria.

Oskido
Oscar Sibonginkosi Mdlongwa is a South African record label executive with over two decades of experience in music production and promotion of the biggest music events on the continent. He’s built an illustrious profile and entrepreneurial career with some of the biggest music labels across Africa, making him one of the foremost figures in Africa’s music scene.

@SiyaMetane
A former artist himself, @SiyaMetane has a heart for music and a head for business. He is a well-known face and voice in the South African music industry, a champion of South African popular culture and music and he is passionate about providing a platform for local talent. Metane’s passion for music is ever the driver behind his astute and innovative business initiatives, and he thrives in the world that gives brands a voice to tell a bigger story.

About YouTube
Launched in May 2005, YouTube is the world’s most popular online video community allowing billions of people to discover, watch and share video. YouTube provides a forum for people to connect, inform and inspire others across the globe and acts as a distribution platform for original content creators and advertisers large and small. YouTube is a Google company. For more information, visit our Google Africa Blog: google-africa.blogspot.com. You can also follow Google’s Africa team on Twitter: twitter.com/googleafrica.