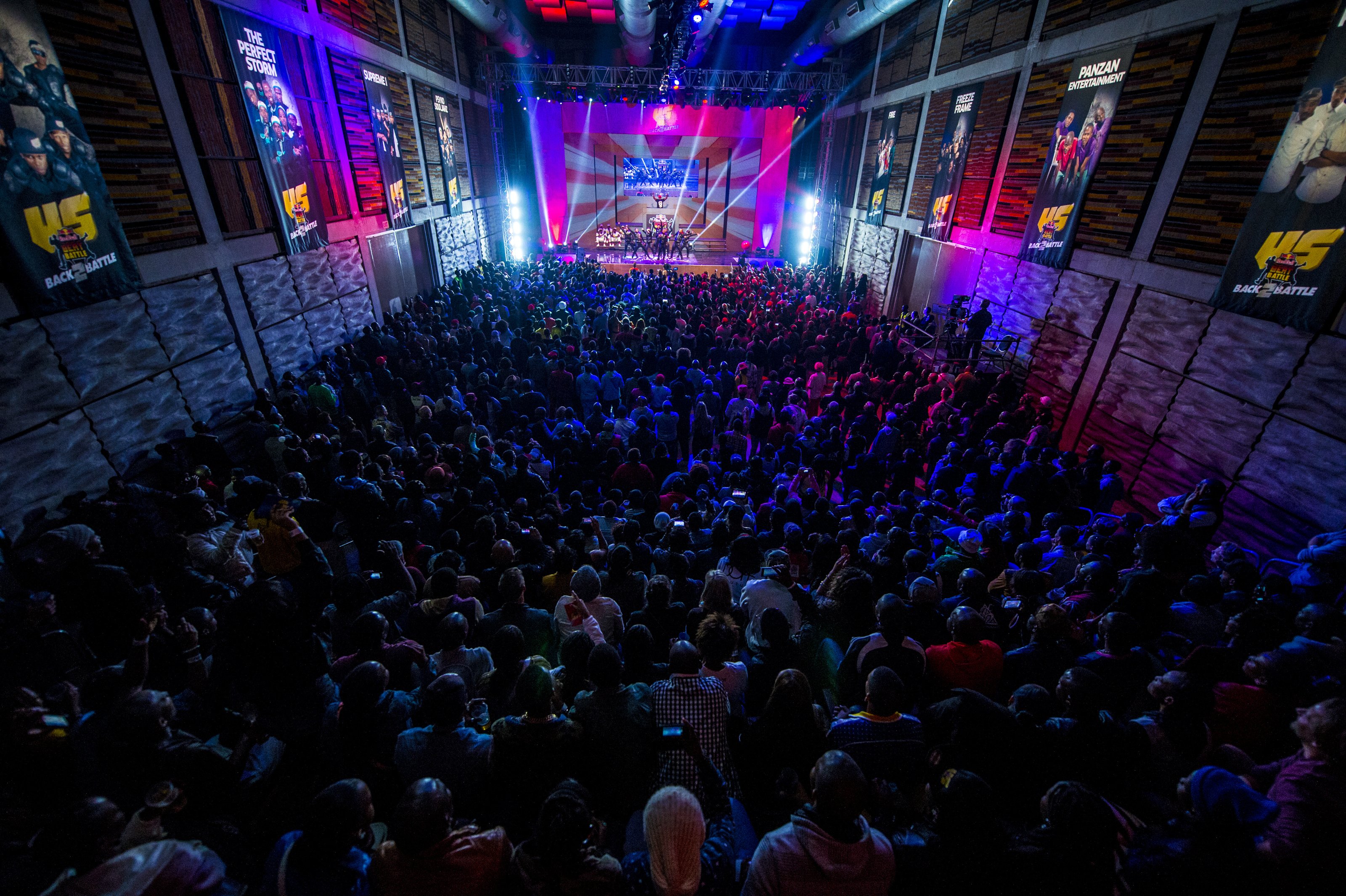 Revelers at this year’s Red Bull Beat Battle will have a host of entertainment to look forward to come 21 November. Not only will they witness South Africa’s best dancers go toe-to-toe in the ultimate clash of crews, they’ll also get to take in performances by Kid X, Thebe, DJ Speedsta and more.

Johannesburg (South Africa) – With less than a month to go, preparations and rehearsals are well under way as the countdown to Red Bull Beat Battle: The Final Move begins. On the 21st of November 2015, eight illustrious dance crews will own the stage at Walter Sisulu Square in Soweto ready, as ever, to showcase some of the finest talent the country has to offer. They’re joined by a throng of hot local music acts, including Stilo Magolide, Kid X, Thebe, Twins on Decks and DJ Speedsta – a lineup sure to make it a night for the books.

The fifth edition of the competition also sees a change in the judging panel as acclaimed dancer, choreographer and actress Lorcia Cooper joins the remarkable trio of Lorna Maseko, Somizi Mhlongo and esteemed South African B-boy Vouks on the judging panel.

Cooper remarked how honoured she is to be joining the panel this year: “I have wanted to work on Red Bull Beat Battle since its inception! This kind of competition is really close to my heart because I started my career in a dance crew.”

“I think it’s awesome that Red Bull has given a platform for the recognition of Street Dance and I’m hoping the crews take us on a journey and leave us begging for more,” said Cooper.

As D-day draws near, Vouks Nojokes will spend the next few weeks with the crews in their various hometowns and practice spaces. This is to mentor and provide expert advice to assist crews in perfecting their choreography and honing their timing and execution. The time spent behind the scenes through these mentorship sessions will ultimately psych the crews up and prepare them for the final battle.

The effervescent Scoop Makhathini will host the evening as Red Bull Beat Battle’s MC and DJ Switch will hold it down on the decks once again.

Early Bird tickets for the event are R100 at Computicket.