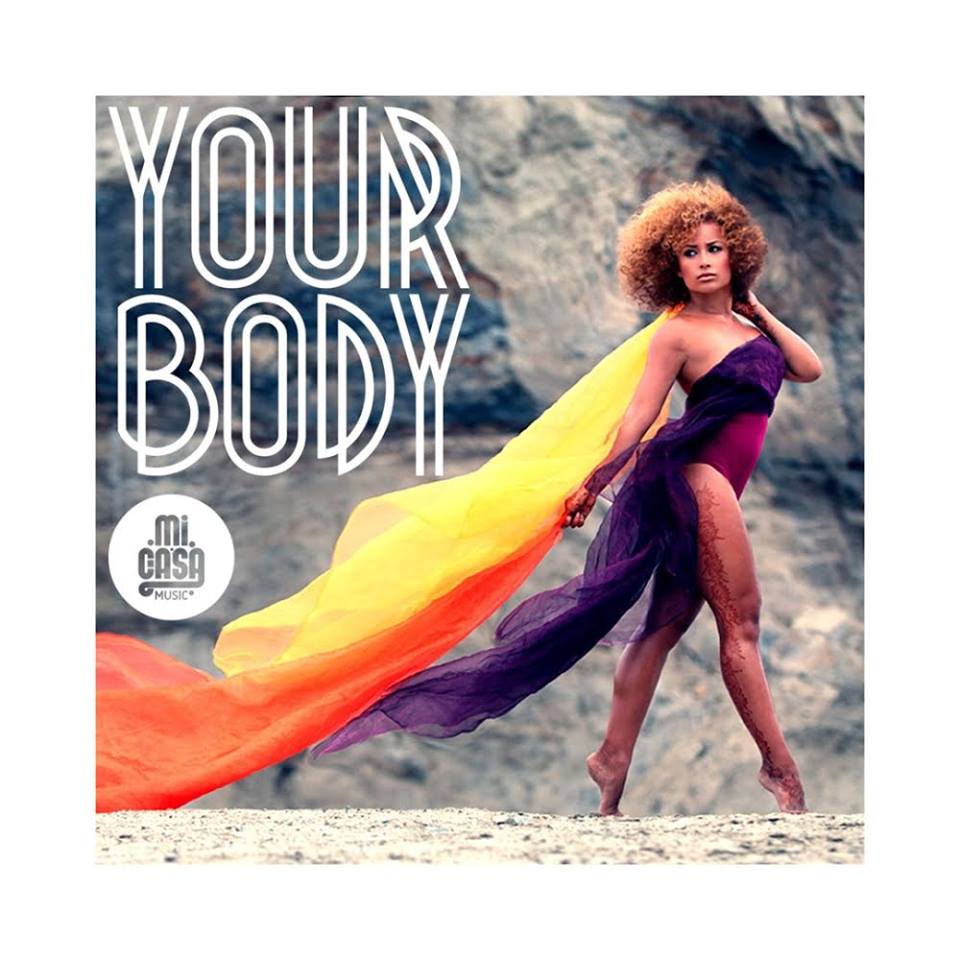 ‘Your Body’ is probably the most seductive song on Mi Casa’s Su Casa album (taking this further, its probably one of the most seductive songs to come out of 2014). Not only does it acknowledge the beauty a woman’s body carries but it emphasises the importance of the respect it deserves. J­-Something himself has stated on several occasions that this is his personal favourite song off the album and its easily understood why.

The second album from the house ­trio has already sold over 80,000 physical units with the gents recently returning from an African and European tour. This being said, ‘Your Body’ comes with big news! Being released as the next single off the album ­ the Mi Casa team have special plans for the music video. Not only will J­Something be co­directing the video but it will also star an international artist (because that’s how we roll).

Mona ­Jeanette Berntsen is a Norway ­born dancer who got her big break after winning So You Think You Can Dance Scandinavia. Now she’s an established choreographer based in Los Angeles, creating masterful dances for some kind of big names. These “big names” include, oh you know, Chris Brown(!!!), Alicia Keys, Justin Timberlake and a quite few other A ­Listers but we don’t like to namedrop.

As an already established fan of the South African House Trio, the collaboration between Mi Casa and Mona arose when J­-Something spotted a video of Mona dancing to one of their first singles “Heavenly Sent”. This sparked an idea within him to simply message her and find out if she would be interested in featuring in their next video. The old statement “Ask and you shall receive” could never be more true.

Now the band and the lovely Mona are confirming final dates for the video to be shot but the bees are buzzing with word of a shoot happening in late November 2014. Mona has been quoted as saying, “I have fallen completely in love with this beautiful song. It speaks to me in so many ways. I am so excited to be a part of this video and I cant wait for us to join forces and share our passions, talents, personalities and energy into creating something together. This is very special to me, and I will do my very best to share all that I am and have.”

We’re not sure who is more excited ­ Mona or Mi Casa? J ­Something has already shared a full post about the collab and you can read his personal insights regarding the single and the video here ­­ jsomething.com. He also posted a whole ton of videos (and a sexy photo or two) showing off Mona’s talents. The dancing sensation is also already featured on the artwork of the single cover ­ which was voted for by the Mi Casa fans on their Social Media platforms.

If this is how beautiful the cover is we can only imagine how ridiculously amazing the video is going to be! The bar has been set and we have massive expectations for the Mi Casa ‘Your Body’ video.