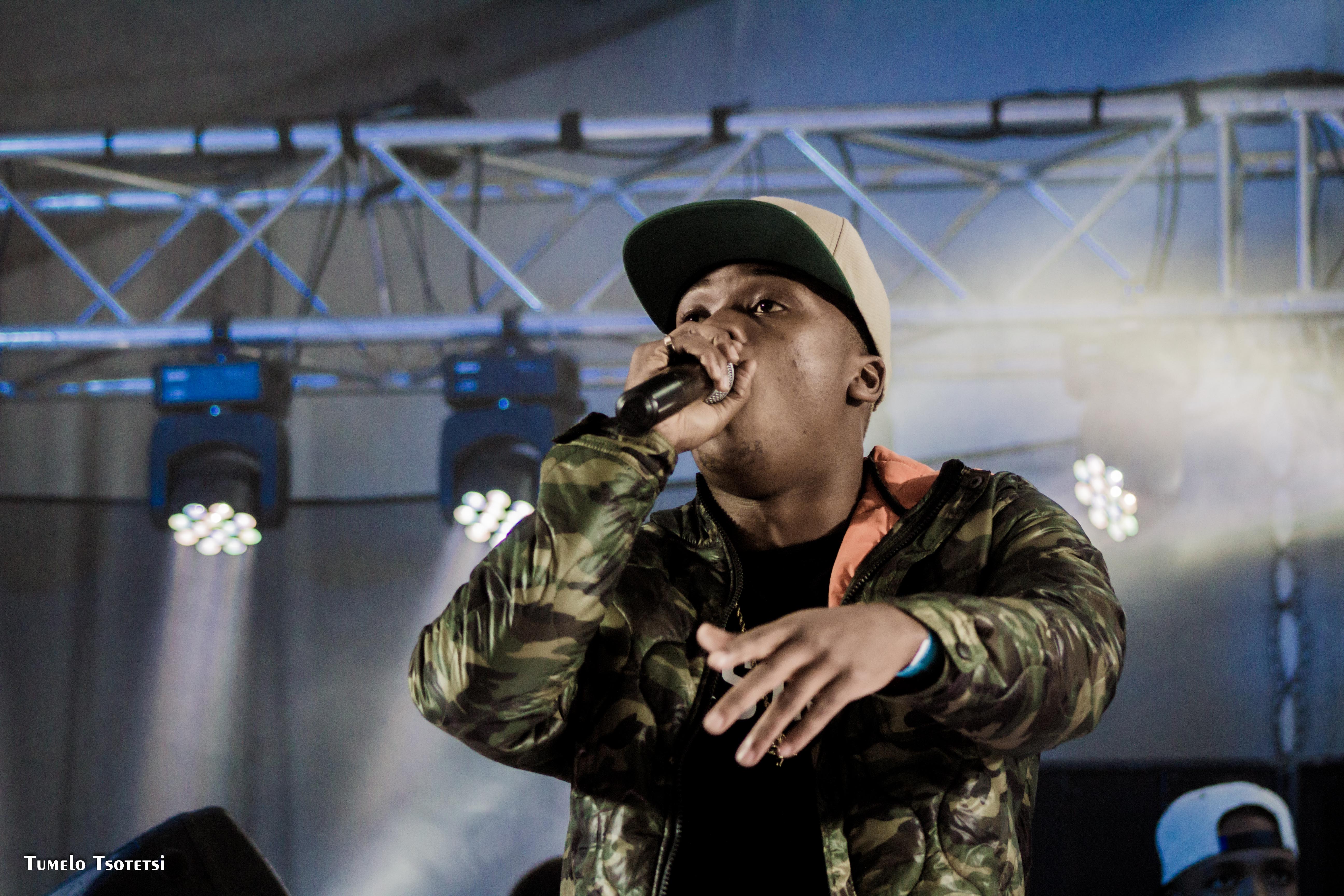 Last Saturday a large contingence of hip hop and Motswako addicts gathered at the Mmabatho Stadium in Mafikeng, North West to witness the explosive inaugural music concert dubbed Motswako Festival 2015. The festival showcased a plethora of musicians from the North West Province, Gauteng and Kwa-Zulu Natal. Top echelons of Motswako genre from the North West Province such as Kuli Chana, Tuks Sengaga, Molemi and Notshi led the festivities alongside GP acts represented by Donald, Speedsta, Vetkoek and Mahoota.

The Saturday event presented by Afro Café host Stoan Seate also headlined Durban finest and SAMA Award Winners BIG NUZ with DJ Tira, Dream Team, Fisherman and the new kid on the block Naak Musiq. Long known for his innovative take as an MC, Kuli Chana exploded on stage with songs from his old albums while chanting on stage with his homeboy KayGizm from Morafe.

“All these musicians play throughout the country, but seldom do they ever share one stage, with the annual MotswakoFest we are hoping to bring them all under one roof and have a potpourri of music genre’s for years to come” said Festival Organizer and Gateway Media Owner Thato Molamu.

North West Tourism MEC, Hon Desbo Mohono said, “MotswakoFest is a great gathering for arts and cultural practitioners, but for the Tourism department it means connecting and driving visitors to the Province of Bokone Bophirima. These are some of the initiatives that the Department will embark on as we continue to profile and refurbish brand North West.”

The MotswakoFest which invited music lovers from as far as Botswana brought together thousands to enjoy a musical fanfare of various genre.

A photo posted by Showtime Entertainment (@showtime__entertainment) on Jun 8, 2015 at 12:26pm PDT