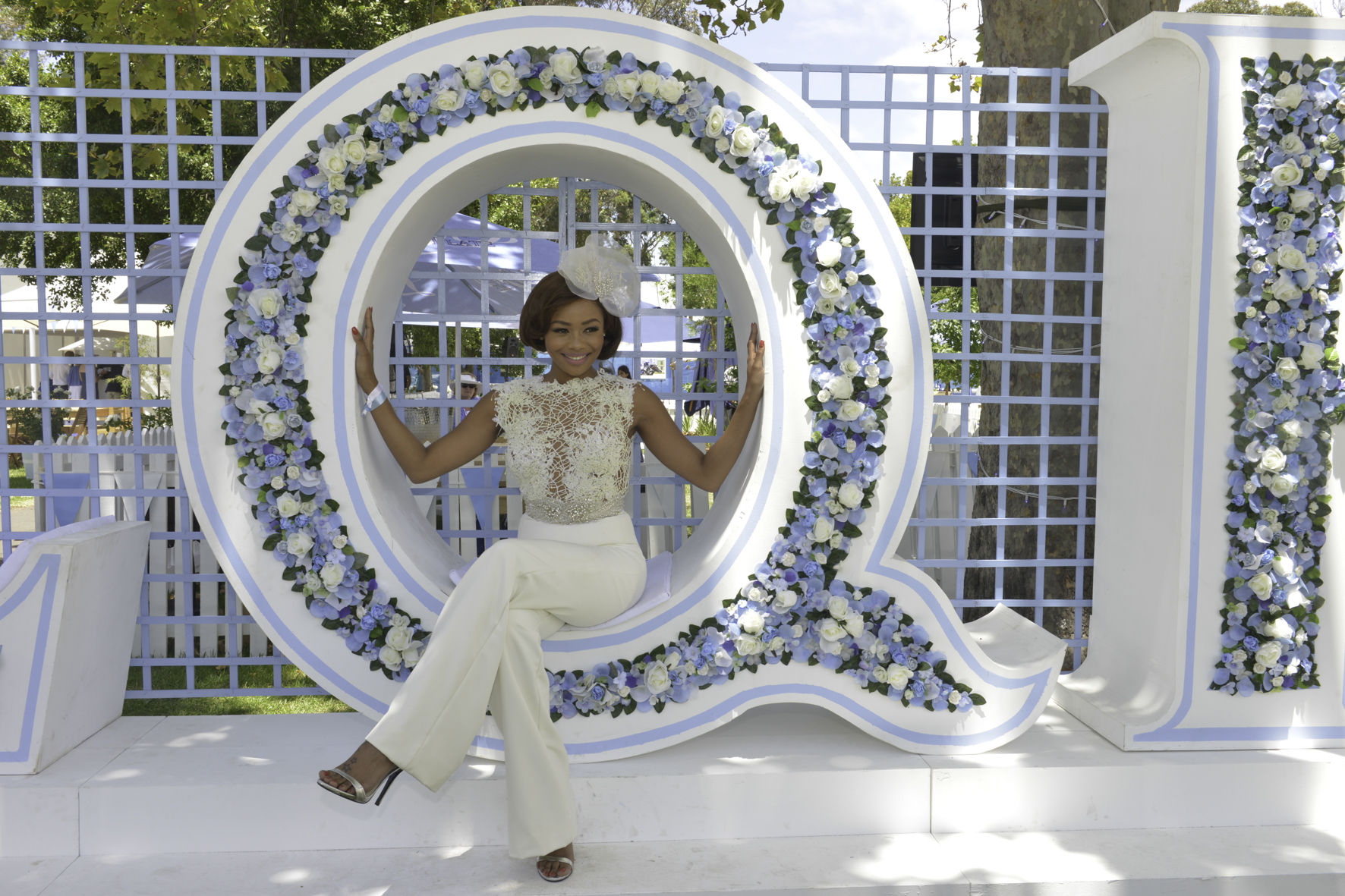 A sporting and social calendar event that embodies the spirit of elegance, tradition and fun, the L’Ormarins Queen’s Plate (LQP) is proud to announce television personality Bonang Matheba as the official spokeswoman for the race’s 155th running, to take place at Kenilworth Racecourse on January 9, 2016.

“LQP is one of the biggest sporting events of the year and I always look forward to it. Yet, the entertainment goes far beyond the track as it’s also a day of music and fashion and absolutely the best way to kick off 2016. I’m excited to be part of such a magnificent event,” said Bonang Matheba.

Internationally renowned, Bonang Matheba is one of South Africa’s most celebrated talents and has graced the covers of national and international magazines including Glamour, Elle, Women’s Health, Grazia and Cosmopolitan SA. She currently is a presenter on luxury television magazine show Top Billing as well as Afternoon Express on SABC3.

In addition to being LQP’s spokeswoman, Bonang will act as a judge for the blue and white Best Dressed and Best Hat competitions, adding her eye for elegance to some of the day’s most treasured traditions. As part of Glorious Goodwood’s partnership with the L’Ormarins Queen’s Plate, the Best Dressed Lady and a partner will be flown to the UK to attend Glorious Goodwood in August 2016.

“Ms Matheba embodies the style, grace and sophistication of LQP. She’s an icon in fashion and entertainment – everything we could want in a spokeswoman. She’s also a big fan of horse racing, and her enthusiasm for the sport will undoubtedly resonate with guests on the day,” said Katherine Gray, LQP co-ordinator.

Music and entertainment on the day will include a line-up of local DJs and artists guaranteed to complement the energy generated by the horse racing action. The signature LQP after-party will, as always, keep spirits high long after the sun has set.

LQP 2016 is set to again be an exhilarating day of horse racing with a 12-race card which will see South Africa’s finest thoroughbreds up against each other as they pursue the coveted trophy and R1 million purse.

More exciting details on the L’Ormarins Queen’s Plate 2016 will be revealed in the coming month.