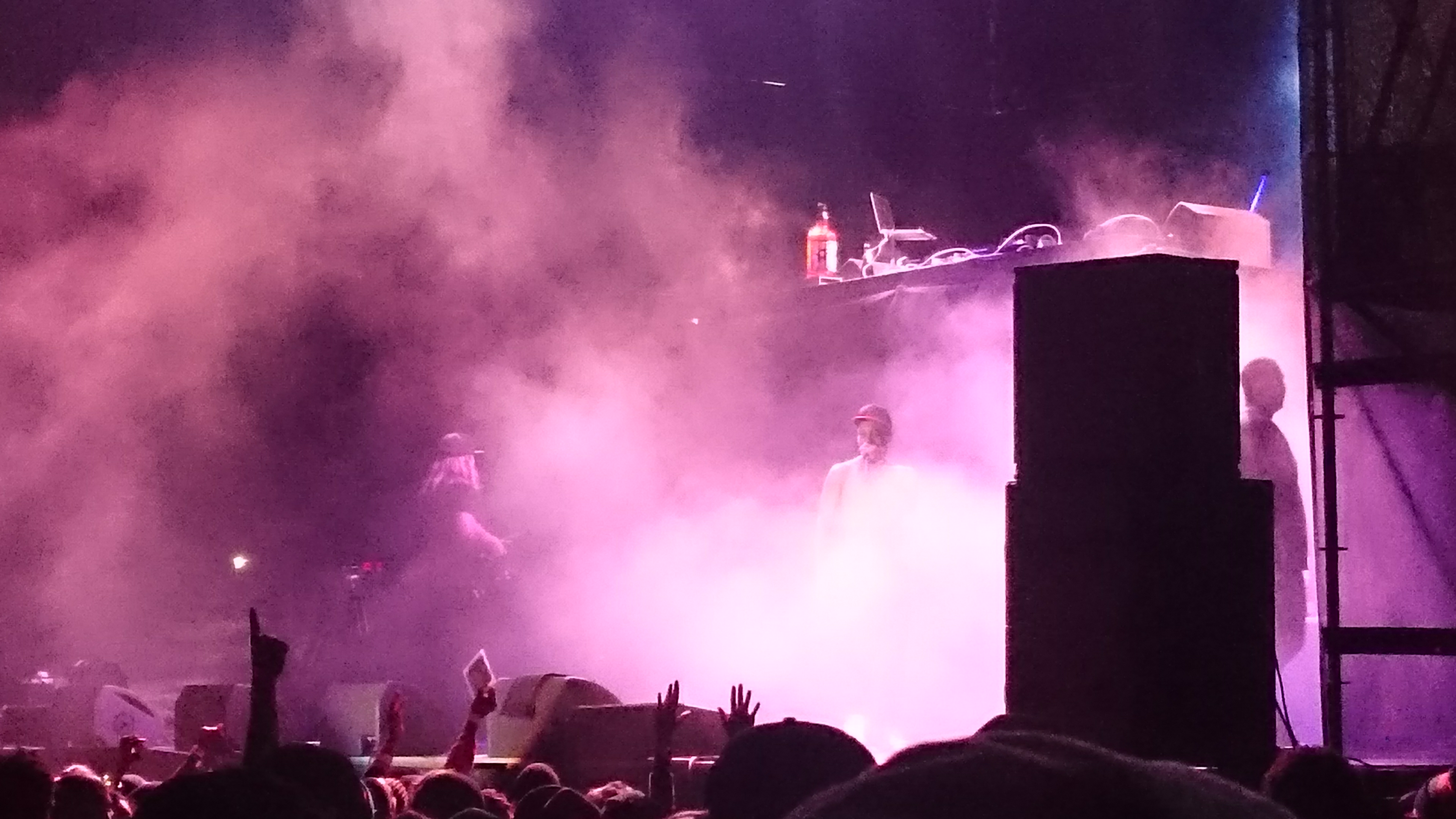 I think Airey Scott might become “the favourite” when it comes to events. They’ve somehow managed to show the value in their events.

Last year they announced they would be bring down TI. There was a lot of excitement (especially amongst ladies) but to be honest, there was a lot of doubt also, whether TI was still considered relevant in South Africa.

TI then came on. Now that was a “jump”, honestly, mixing his classics with some new a material, there wasn’t a moment where it felt like TI would lose the plot. He kept it on a high throughout his performance.

Overall, from the buffet, to the open bar, followed by the really good view and the performances, Airey Scott made sure it was a great event. Thank you Airey Scott.