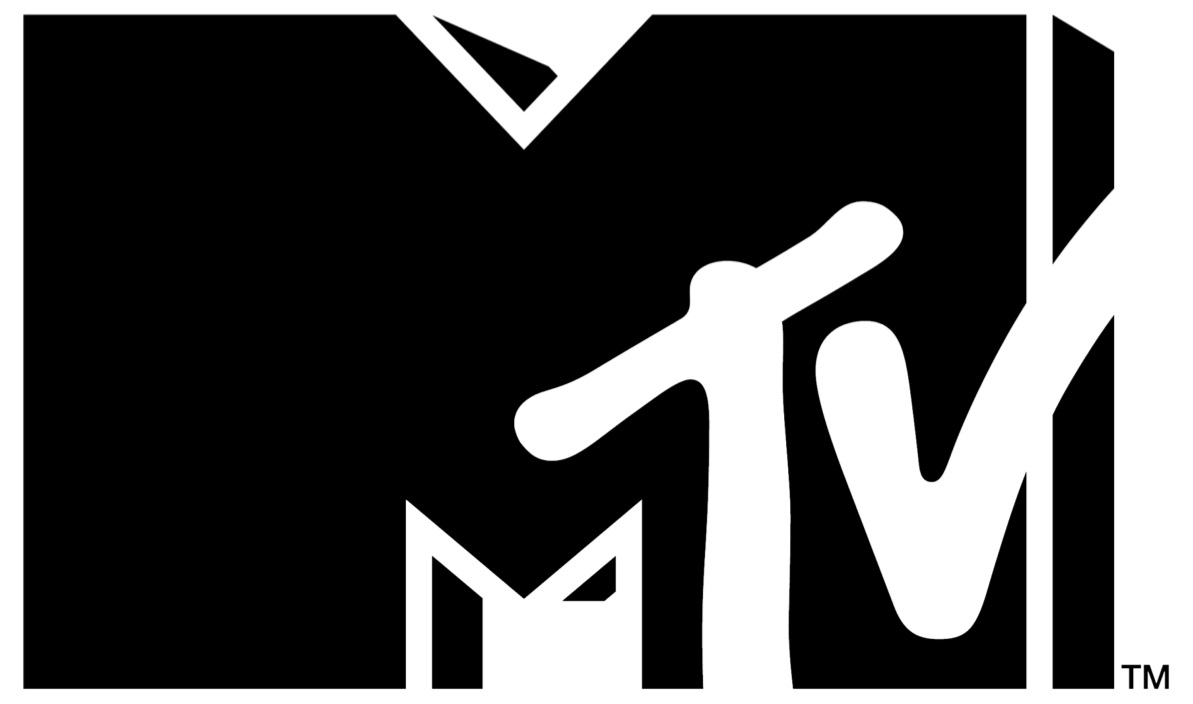 Duo Joins The Stage For The First Time For World-Premiere Performance Of “Make Me…” From Spears’ New Studio Album “Glory”
Spears Returns to the VMA Stage for the First Time in 10 Years for another Iconic, Must-See Performance

Johannesburg, 17 August 2016: Returning to the MTV VMAs’ stage for the first time in 10 years, multi-platinum, Grammy Award-winning pop icon Britney Spears today announced that she’ll thrill fans with a world-premiere performance of “Make Me…” feat. G-Eazy from her new, ninth studio album, Glory, at the 2016 “MTV Video Music Awards.” The appearance is the first time fans will see a live performance from Spears‘ new album, set for release by RCA Records two days before the VMAs, on 26 August. “Make Me…” collaborator and multi-platinum selling rapper, G-Eazy, will join Spears on stage for the first time for an unforgettable performance.

In keeping with the spirit of this year’s show celebrating the creative expression of artists, Spears made her announcement across social media with a video created by experimental L.A.-filmmaking duo Radical Friend. To view the video – in which Spears is heard reflecting on the VMAs as a python winds through a sultry neon-lit room with remnants of her past VMA performances.

With 28 nominations and 5 wins, Britney has been a mainstay at the VMAs with some of the most memorable and talked about moments in their history. Some of those moments include her 1999 medley performance of “Baby One More Time” / “Tearing Up My Heart” with *NSYNC, her 2000 fiery performance of “Oops I Did It Again”, her white python-clad performance of “Slave 4 You”; steamy lip lock with Madonna, her 2011 Video Vanguard Award and so much more.

Spears and G-Eazy join previously announced performer and 2016 “Video Vanguard” recipient Rihanna for this year’s show. Additional performers and presenters will be announced at a later date.

Multi-platinum, Grammy Award-winning pop icon Britney Spears is one of the most successful and celebrated entertainers in pop history with nearly 100 million records sold worldwide. In the U.S. alone, she has sold more than 70 million albums, singles and songs, according to Nielsen Music. Born in Mississippi and raised in Louisiana, Spears became a household name as a teenager when she released her first single “…Baby One More Time,” a Billboard Hot 100 No. 1 smash and international hit that broke sales records with more than 27 million copies sold worldwide and is currently 14x Platinum in the U.S.

Her musical career boasts countless awards and accolades, including six Billboard Music Awards and Billboard’s Millennium Award, which recognizes outstanding career achievements and influence in the music industry as well as an American Music Award and the 2011 MTV Video Vanguard Award. So far, Spears has earned a total of six No.1-debuting albums on the Billboard 200 chart and 24 top 40 hit singles on the Billboard Hot 100 — five of which went to No. 1. Spears has been nominated for eight Grammy Awards and won for Best Dance Recording in 2005.

Her cutting-edge pop concert Las Vegas residency, “Britney: Piece of Me,” at Planet Hollywood Resort & Casino has been voted “Best Show in Las Vegas” and “Best Bachelorette Show in Las Vegas.” Spears also has been creating fragrances for over ten years, to date has introduced 19 fragrances, available in over 90 countries around the world.

Bay Area rapper G-Eazy is 2016’s biggest breakout hip hop artist. He has skyrocketed to superstardom with the release of his sophomore album When It’s Dark Out (RVG/BPG/RCA Records) which debuted at #1 on Billboard’s R&B/Hip-Hop Chart and Top Rap Albums Chart and #5 on Billboard’s Top 200 Albums Chart and now is RIAA certified platinum selling over 1 million copies in the US. The album features his smash single “Me, Myself, and I” with Bebe Rexha which is certified 3 times platinum and has sold over 5 million copies worldwide. The track was #1 at both Top 40 and rhythm radio for 2 weeks and reached #7 on the Billboard Hot 100 chart. On Spotify, “Me, Myself, and I” has over 455 million listens and peaked at #2 on the US and #3 on Global Charts.

G-Eazy is currently wrapping arguably one of the biggest tours of the summer,The Endless Summer Tour, where he is headlining amphitheaters and arenas across the country and included sold out shows at Barclays Center in Brooklyn NY, The Forum in Los Angeles, CA and an momentous hometown show outside of Oakland at The Shoreline Amphitheatre in front of 22,000 strong. This year alone he has played over 150 shows and performed on The Today Show, The Late Show Starring Jimmy Fallon twice, the iHeartRadio Music Awards, Coachella, and most recently Lollapalooza.

For more information on the 2016 MTV Video Music Awards, please go to www.mtv.co.za or www.mtvbase.com, like us on Facebook at www.Facebook.com/MTVza or www.Facebook.com/MTVBaseVerified, or follow us on Twitter and Instagram @MTVAfrica and @MTVBaseAfrica. To join the conversation about the awards please use the hashtag #VMAs.