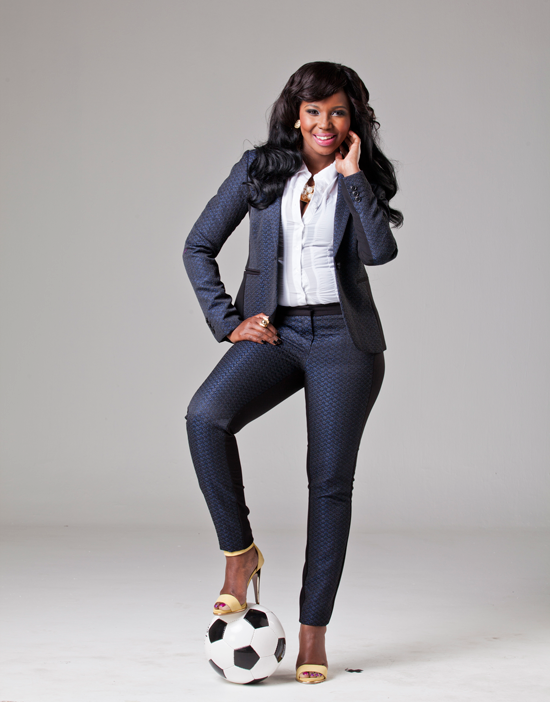 Johannesburg, Thursday, 11 February 2016 – Award winning South African sports broadcaster and MC, Carol Tshabalala, has been invited as a special guest of the NBA to attend the upcoming NBA All Star Weekend taking place from Friday, 12 February 2016, in Toronto, Canada.

This will be the 4th NBA All Star Weekend that Carol Tshabalala has been invited to attend as a special guest of the NBA.

Carol Tshabalala has over the years proven why she is the undisputed First Lady of Sports with her brand being globally recognised and respected in the sports industry. 2015 alone saw Carol Tshabalala invited to Program Direct the 6th Annual FIFA Women’s Football Symposium; Invited to speak at the Giants of Africa All-Star benefit event in honour of the late Nelson Mandela; and Invited to attend the 2018 FIFA World Cup Russia Preliminary Draw just to mention a few.

Keep posted to Carol Tshabalala’s social media accounts to view her highlights in Toronto as she attends the 2016 NBA All Star Weekend.