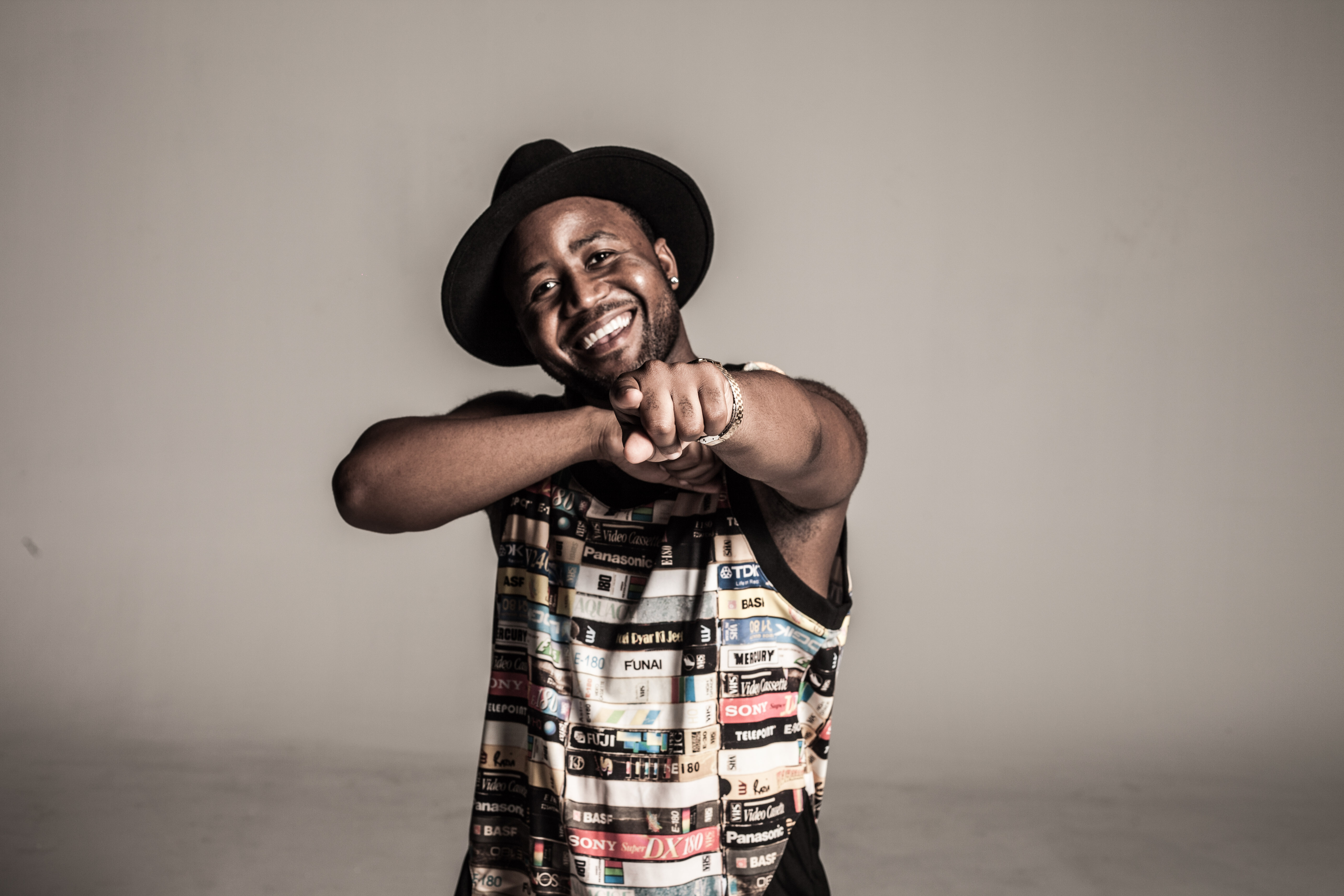 Johannesburg, Wednesday, 30 June 2021 – Cassper Nyovest aka Don Billiano has released his sixth studio album titled Short and Sweet 2.0. The body of work is a ten-track album which is a continuation of the exploration which began with his 2018 fourth studio album Short and Sweet. On Short and Sweet 2, the Legacy Deal maker continues to explore his voice within amapiano, as a pioneer of blending hip hop and the current dominant sound of the yanos.

Cassper has already proven the latter with the singles currently available from the album these include, Ama Number Ayi 10, Angisho Guys, and the current lead single Siyathandana. A single which Cassper supported with a music video he executively produced and directed. Watch here: https://www.youtube.com/watch?v=89Y_5hnOV_c

Ahead of the release, Don Billiano launched the project with an activation that saw him aim for 10 000 pre-adds across all digital platforms. Moreover, he wrapped the promotional campaign with a virtual activation and listening session on TikTok yesterday because of COVID-19.

From melodic singing to rapping between the pockets of rattling percussion, Sweet and Short 2.0 sees Cassper Nyovest comfortably in the amapiano realm. An engrossing listen that brings out the artist’s many facets.

Sweet and Short 2.0 is now available across all digital music platforms. Stream or download here: https://casspernyovest.lnk.to/SandS2

About Short and Sweet 2.0
Having released “Ama Number Ayi ’10”, “Angisho Guys” and “Siyathandana” as singles he delivers a 10 track project that immerses him in amapiano soundscapes. Enveloped by log drums, rhythmic synthesizers and horns; Cassper Nyovest revels in the genre much as he embraced kwaito on the first installment of Sweet and Short released in 2018. Crafted together with a tight knit set of collaborators, Sweet And Short 2.0 sees Lady Du, Semmi Tee, Abidozaand Boohleappear on multiple songs respectively.

Bringing his trademark rhymes, cadences and melodic turns to the fore, Nyovest explores themes such as spirituality, parenthood, love and having fun. Thematically continuing in the footsteps of his last album, Any Minute Now, he opens the project with a dedication to his son on the heartfelt “Khotso“. The mellow “Joy” has the rapper in singing mode, expressing his affection alongside crooner Samthing Soweto. He continues the harmonising over Abidoza and LuuDaDeejay’s acid house-tinged production on “Ubumnandi”.

The highly anticipated standout “Siyathandana” interpolates the melody of Bob Sinclar’s “World Hold On” with Boohle putting in a hit-making vocal performance. It’s “Bhanoyi” that most encapsulates the album’s ethos as slick lyricism is paired with percussive amapiano production. The same line-up appears on the gospel-infused “Piano Prayer” which sees Nyovest in a praiseful mood alongside Kammu Dee, Lady Du and “Labantwana Ama Uber” hit-maker Semmi Tee. While “Umacashelane” is reminiscent of kwaito love songs, the risque “F*ck Me Harder” employs call-and-response as Nyovest reunites with DJ Sumbody alongside Reece Madlisa & Zuma.

Make sure to connect with Cassper Nyovest online and stream or download Sweet and Short 2.0 today – https://casspernyovest.lnk.to/SandS2