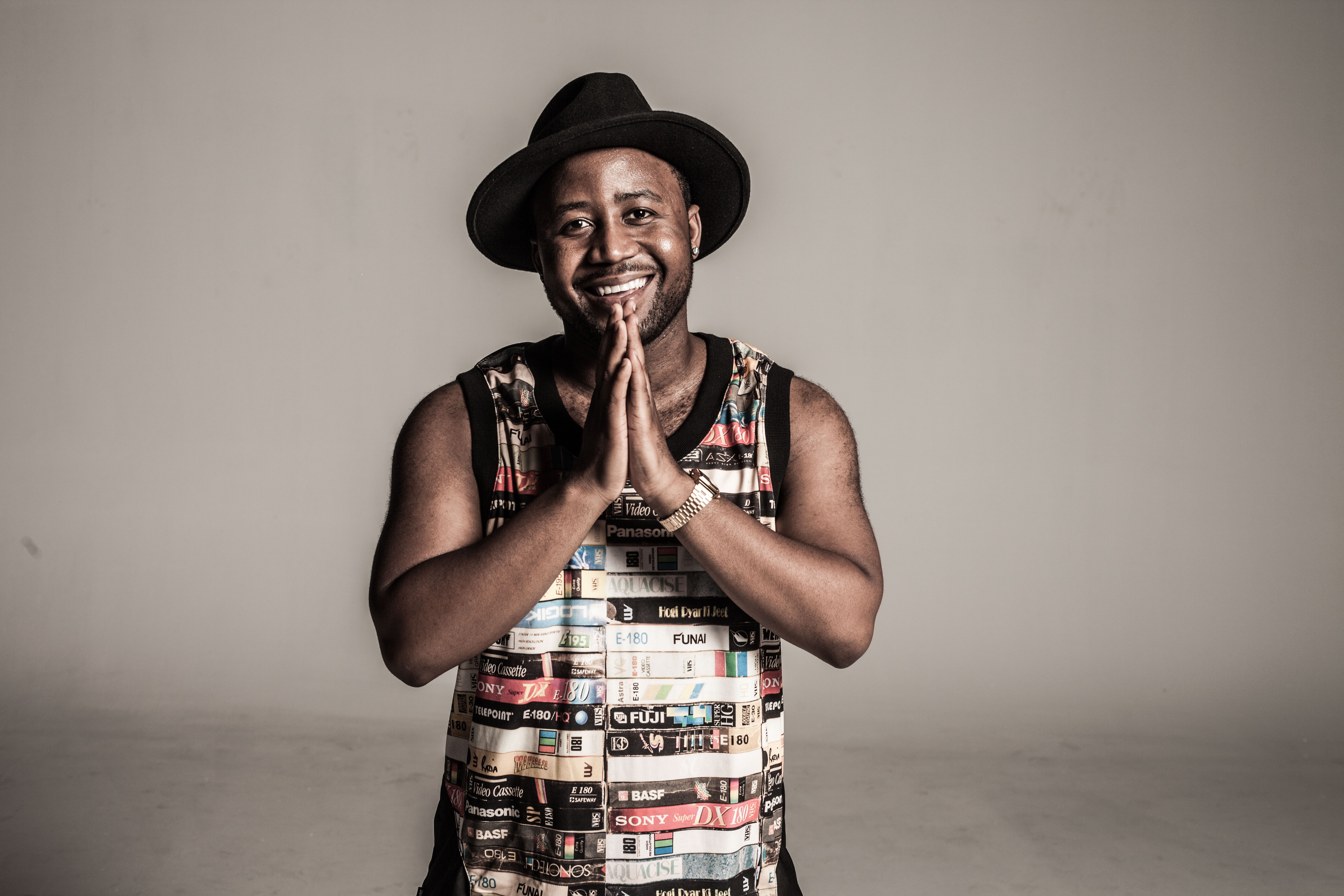 13 October 2015: Local mobile technology brand AG Mobile has announced a brand partnership with top local Hip-Hop star Cassper Nyovest. The company, which supplies phones and tablets to mobile networks and retailers such as Ackermans, PEP and Edgars, has entered into a six month partnership with Nyovest kicking off with the sponsorship of his “Fill Up the Dome” concert on 31 October.

AG Mobile CEO Anthony Goodman says that the synergy is grounded on shared brand characteristics and objectives. “We’re two South African brands working at something we’re passionate about and something we’re successful at doing. While AG is a serious contender in the entry-to-mid-level mobile technology market – we are the top seller in PEP – Cassper’s debut album went gold and he’s won numerous awards.”

He continues, “Both brands resonate with a broad range of Africans – we have presence in eight countries, while Cassper is well-known and tours across the continent. What’s more, we’re both striving to positively impact on as many lives as possible – for AG it’s through reliable, affordable means of communications, while for Cassper it’s through his music.”

Goodman says that in its eight year history AG Mobile has already launched over 50 devices but that there are still many more in the pipeline. “In addition to our role in making the “Fill Up the Dome” concert a reality, we plan to design a Cassper Nyovest-inspired phone that will feature exclusive content.”

Nyovest believes that his association with the mobile technology brand will take his creativity to other dimensions. “I admire what AG Mobile has achieved and identify with its values. I’m grateful for their support and believe that this combination of two passionate, innovative brands will undoubtedly result in a very productive collaboration, culminating in the Cassper phone.”

Nyovest’s meteoric rise has seen him perform with renowned musicians, Hip Hop Pantsula, HHP and Tuks, and play in the UK. He owns his own record label, Family Tree, and has won several Metro FM, Channel O Africa and South Africa Hip-Hop awards.