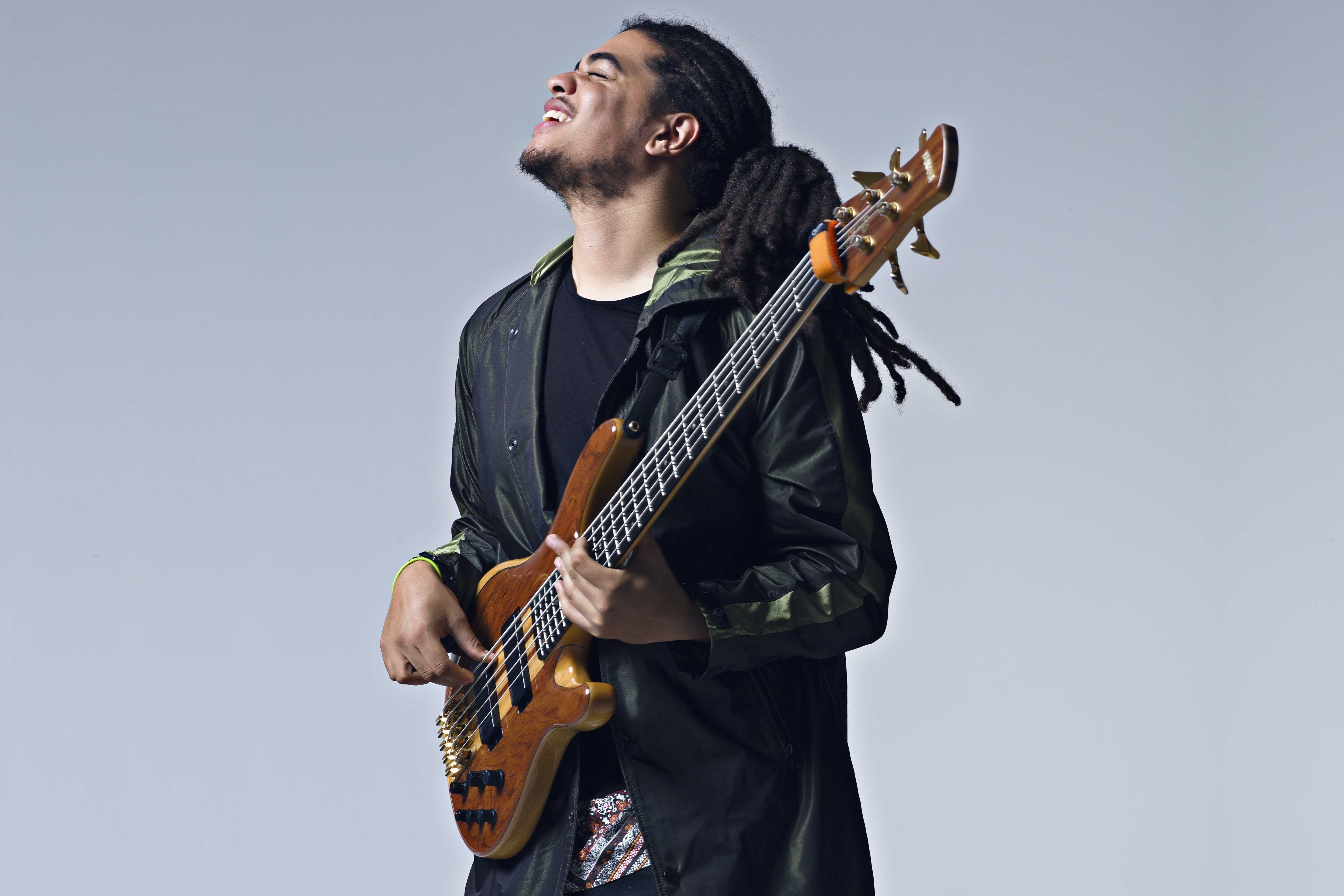 This July, the Standard Bank National Youth Jazz Festival (SBNYJF) is celebrating 25 years of investing in the country’s young musicians – with yet another unparalleled instalment of great music masterclasses and clinics.

The annual SBNYJF (3 – 8 July) takes place alongside the Standard Bank Jazz Festival – the country’s oldest jazz festival – in Grahamstown during the National Arts Festival. The week-long jamboree has, since 1992, emerged as an indispensable training ground for South Africa’s budding jazz stars. Many of the country’s best-known musicians cut their teeth at the Standard Bank National Youth Jazz Festival’s extensive workshops and lectures.

The SBNYJF attracts the best-of-class young musicians from across South African schools and tertiary institutions. They come to the festival to learn, not only from their peers, but get a unique opportunity to study with some of the best international jazz musicians and local stars who are invited to spend a week sharing intense musical lessons, meals, and lodgings with them.

Among the superstars who’ve graced the SBNYJF as mentors are the likes of genius guitarist, Lionel Loueke who regularly plays with Herbie Hancock and Terence Blanchard, American trombone powerhouse, Steve Turre and multi Grammy award winning arranger and composer, Maria Schneider. This year the students will get the chance to be mentored by Australian multi-instrumentalist, James Morrison, and the great swiss pianist, Malcolm Braff, as well as Brazilian bass protégé Michael Pipoquinha, aside from nearly 100 jazz musicians and teachers gathered from around the country.

Bassist Benjamin Jephta, the 2017 Standard Bank Young Artist for Jazz, is an exemplary product of the training programme and bands system. He attended his first SBNYJF at the age of 15. Today he enjoys a growing international career as admired jazz musician.

“I feel like I’m able to travel and play with confidence in different African countries and in Europe and elsewhere because of the skills I got at the SBNYJF. You get used to interacting and learning with great international stars early in your career. The experience helps you perform without the crippling intimidation of being next to your hero,” Jephta says.

Said Hazel Chimhandamba, Head of Group Sponsorships for Standard Bank, “The intensive learning experience offered by the SBNYJF has proven to be a rewarding investment over the last 25 years. The young musicians who’ve been through the SBNYJF have consistently gone on to become leading lights of South African jazz, and formidable international players too. It is encouraging to see our sponsorship having such a meaningful impact on jazz in Africa.”

As the festival director, Alan Webster puts it, “We can see that the South African music industry has a bright and sustainable future by looking at the quality of young musicians who come through this festival every year. It really is the barometer of South Africa’s jazz and a key networking opportunity for developing the music industry. These young musicians also become teachers, managers, and cultural entrepreneurs. Our country’s jazz status in the world is in part because of the investment this festival makes not only in the musicians but also the jazz lovers who support them.”

See what the Standard Bank National Youth Jazz Festival is all about.

To view the full programme go to www.standbank.com/naf and http://www.youthjazz.co.za

*Jazztown is what the Standard Bank Grahamstown Jazz Festival is colloquially known as; with hundreds of musicians, students and fans descending on the DSG campus for 10 days of incredible jazz performances.

Standard Bank Arts Sponsorship
The arts in Africa are a powerful expression of our creativity and play an integral part in generating a positive narrative with a global impact. It’s upon this narrative that Standard Bank has established its mandate – supporting a wide range of initiatives to both nurture young talent and showcase the rich diversity of our creative arts. Standard Bank’s commitment to investing across the arts spectrum on the continent represents a 30-year plus legacy and we are proud to provide on-going support for a variety of key projects, which have evolved into highlights across the South African and African cultural calendar.