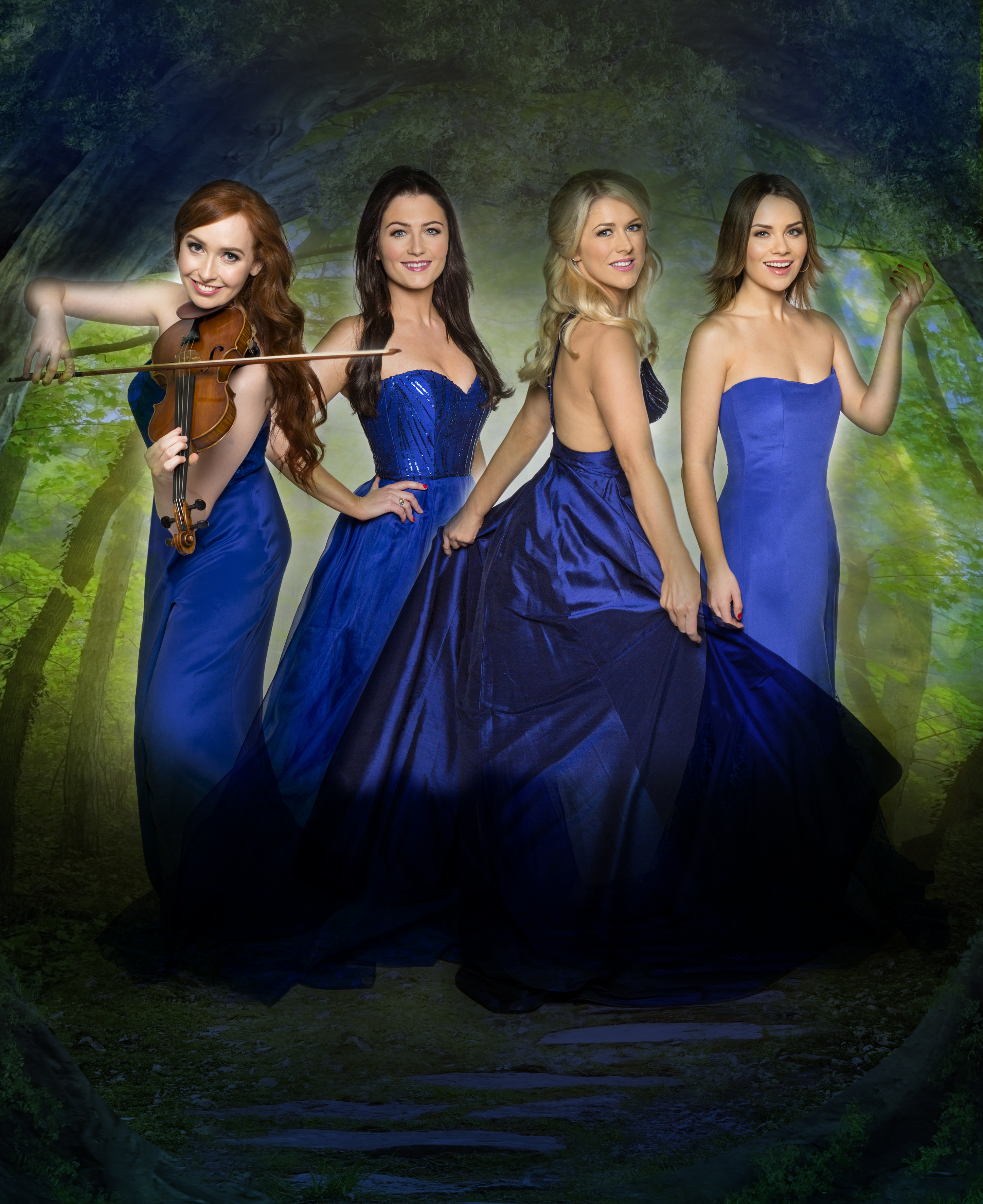 Big Concerts has confirmed that a third date for Irish female singing sensation Celtic Woman has been added on 16th September 2016 at Montecasino due to exceptional demand.

Celtic Woman will be supported by the Mzansi Youth Choir. Presented in partnership with RSG and Channel24. Tickets on sale from Big Concerts.

Having been named Billboard magazine’s World Album Artist of the Year six times, Celtic Woman is a one-of-a-kind musical entity that showcases gifted young Irish women: world-class vocalists and a brilliant Celtic violinist, whose talent and charisma help to bring centuries of musical and cultural tradition to vibrant life in the group’s recordings and concert performances.

Since their formation in 2004, Celtic Woman has sold more than eight million copies of their nine CDs and eight DVDs, making them the only all-female act to achieve multi-platinum success in the classical crossover and world music genres during the past decade. Each of their nine CDs has debuted at #1 on Billboard’s World Album chart, where the group has occupied the top slot for a record-breaking 112 consecutive weeks. Celtic Woman has also scored two top 10 debuts on Billboard’s influential album chart and five Top Five DVDs on Billboard’s Top Video chart, as well as achieving platinum-level sales in nine countries.

Celtic Woman has also emerged as an international touring powerhouse, selling out concert halls around the world and racking up cumulative sales of over three million tickets.

2015 marked the tenth anniversary of Celtic Woman’s debut CD and DVD releases and the group’s popular concert tours expanded to include recent performances in Australia, Germany, France, Belgium, Switzerland, the Netherlands, Japan, China, South Africa and Brazil. With ever-growing worldwide success, Celtic Woman embark on the next chapter of their musical journey with ‘Destiny,’ a new production that celebrates Ireland’s past while bringing a contemporary musical edge to songs old and new in a way that also reflects the vibrant, modern nation that Ireland has become.

The Destiny tour features and entirely new stage production and the all-female ensemble also delivers other timeless traditional Irish songs such as, “Bean Pháidín” and “Siúil A Run,” highlighting the beauty of Ireland’s heritage and its Gaelic language. Alongside newer songs such as “Walk Beside Me” and “The Whole of The Moon,” the show also features reimagined renditions of audience favourites “Amazing Grace” and “You Raise Me Up.”