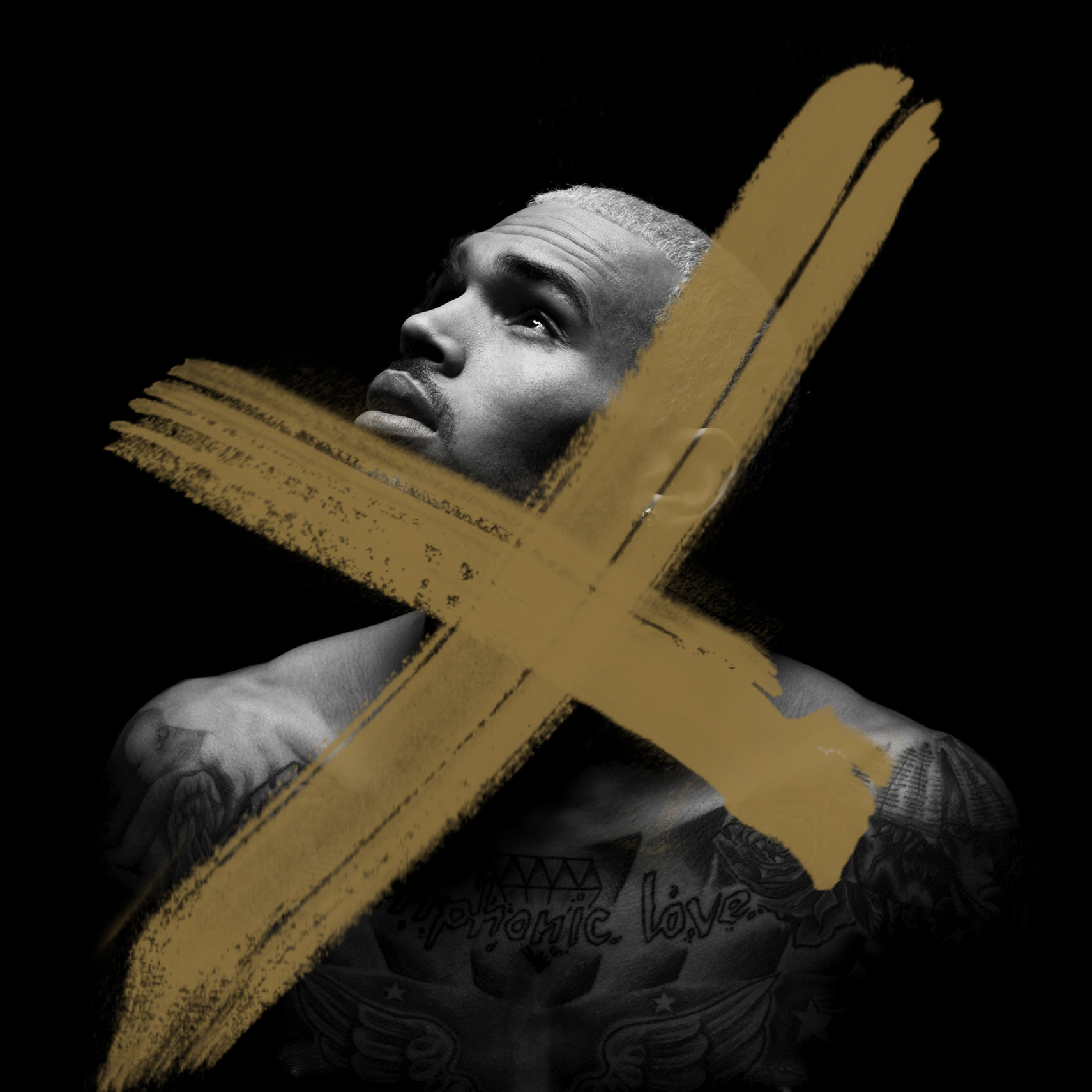 Brought to South Africa by Glen21 Entertainment, Jalibird and Vertex Events in association with Channel O, the Chris Brown X Tour Live in SA concerts are part of a world tour to celebrate the release of his sixth studio album entitled ‘X’. SA Promoters, Glen Netshipise, Sobukwe Jali and Thato Segaole are particularly pleased to bring back one of the biggest names in the music industry and to have South Africa as a part of Chris Brown’s international tour promoting his latest album.

The album which sees GRAMMY Award winning artist, Chris Brown teaming up with some of today’s hottest artists in R&B, Hip-Hop and Pop, such as Usher, Lil Wayne, Nicki Minaj, Rick Ross and Tyga was released on 16 September via RCA Records. With over one million in sales of “Loyal” featuring Lil Wayne and Tyga, Chris Brown continues to prove his staying power as the single claimed the No. 1 spot on Mainstream R&B/Hip chart for nine weeks, eight weeks at the top of the R&B/Hip-Hop Airplay chart and two weeks at No. 1 on the Rhythmic chart.

Chris Brown’s latest track “New Flame” featuring Usher and Rick Ross is already Top 20 at both Urban and Rhythm radio and growing quickly. Coupled with previously released chart-topping hits “Love More” featuring Nicki Minaj, “Don’t Think They Know” featuring Aaliyah and “Fine China”, Chris Brown has gained critical praise and excitement from the public for ‘X’. Regarding the new album, Chris Brown has said, “I want everyone to take a journey with me through ‘X’ We’re going to experience the highs and the lows, the love and the pain.”

X is the follow-up to Brown’s 2012 chart-topping album Fortune, which debuted at No. 1 on both the Billboard Top 200 Albums Chart and Top R&B/Hip-Hop Albums Chart and earned Chris Brown a Grammy nomination for Best Urban Contemporary Album.

Following the phenomenal response to the sell-out 2012 Chris Brown Carpe Diem SA tour, a high demand for tickets is anticipated so fans are encouraged to book now. Don’t miss mega star, Chris Brown in SA next year! Tickets can be bought on line only at ticketpro.co.za For transaction enquiries and assistance email info@ticketpro.co.za or call 0861-008-277, weekdays from 8am to 4pm. For tour information visit: www.chrisbrownsatour.co.za. Keep in touch on Twitter @CBSATOUR.

Hard work and dedication! Grateful for the moments that I am blessed with and thankful for all my fans.

Ticket enquiries and assistance with transactions:
info@ticketpro.co.za or 0861-008-277
Hours of operation: Weekdays 8am to 4pm
Please note that no reservations can be made on this number