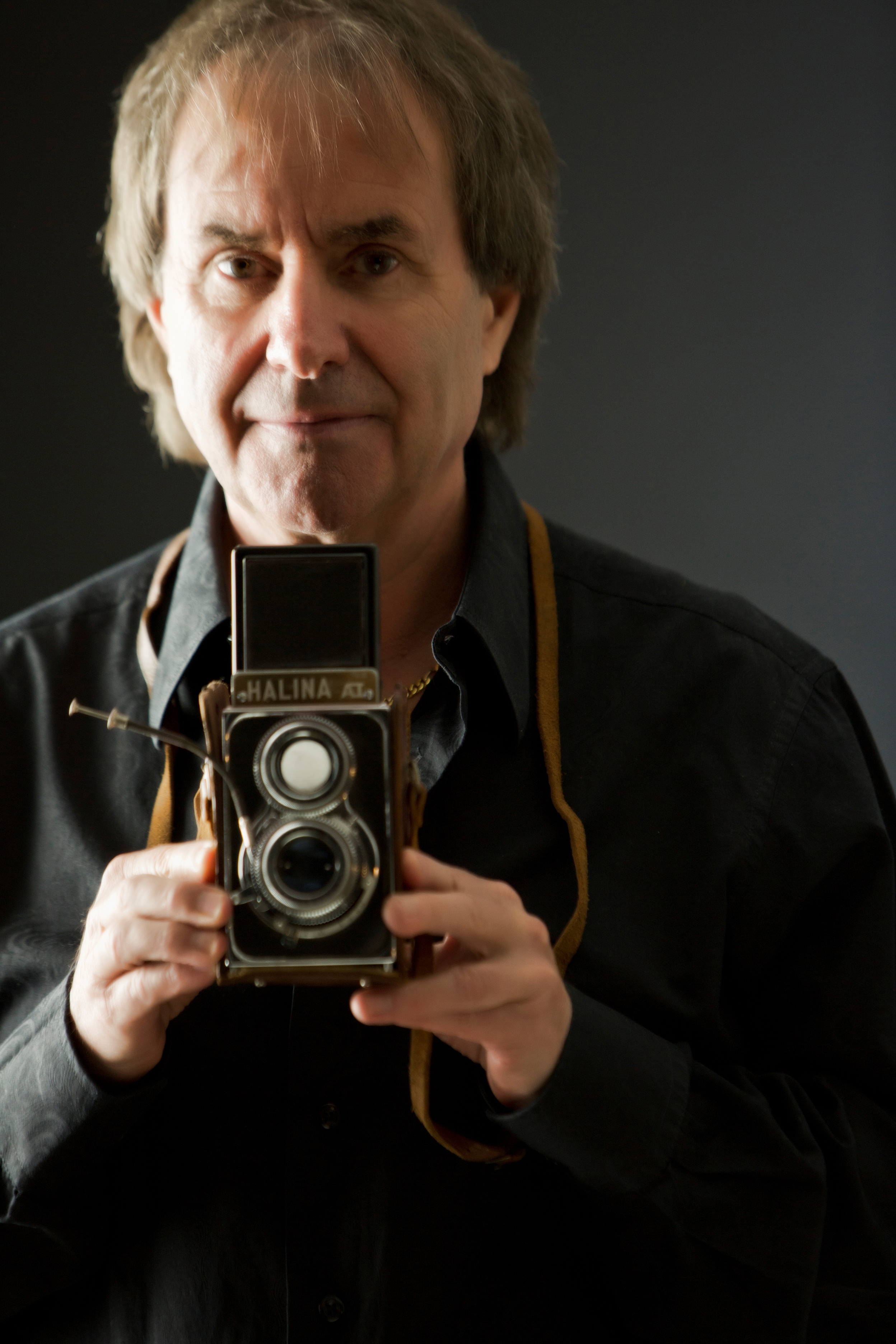 Few artists can lay claim to international success spanning three decades, but Chris De Burgh has achieved precisely that. The legendary artist will be performing eight shows in South Africa in support of his new album, “The Hands of Man”.

Tickets go on sale Monday 7th September at 9am from bigconcerts.co.za and Computicket.

‘Spanish Train and Other Stories’ was Chris’ >first major hit in SA and the first single ‘Just Another Poor Boy’ from this album was No.1 for many weeks. By the time he released ‘Man On The Line’ in 1981, Chris was a well-established global star and the single from this album ‘High On Emotion’ became a No.1 record right across the globe. 1986 saw the release of ‘Into The Light,’ Chris’ most successful record up to that point, which sold in excess of 10million copies worldwide. It also featured the single ‘Lady In Red’, which was no.1 in 50 countries and is still one of the most played songs on the planet.

By 1990 Chris’ popularity was such that he was the only international artist to personally receive an invitation from then-Chancellor Kohl to perform at the historic public celebrations marking the reunification of East and West Germany. Chris continually seeks new challenges for himself as a musician and in with his 1995 album, ‘Beautiful Dreams,’ he realised a lifelong ambition to have his music recorded in a classical style with a full thirty-two piece orchestra.

While much has changed since his debut LP, certain things have retained their integrity, after album sales in excess of 50 million Chris de Burgh releases ‘The Hands of Man,’ his 20th studio album of original material. Recorded both at his home studio in Ireland and at Mark Knopfler’s British Grove facility in London, ‘The Hands of Man’ has once again been produced by Chris Porter and features contributions from the members of Chris’ touring band.

As he always does, Chris has approached many of the new songs from the perspective of not only how they could be performed on stage but how the audience might react to them in the live arena. Always a prolific and in-demand touring artist, Chris will have ample opportunity to judge his instincts against the reaction of audiences in South Africa when he tours the country in support of ‘The Hands Of Man’ during 2016.