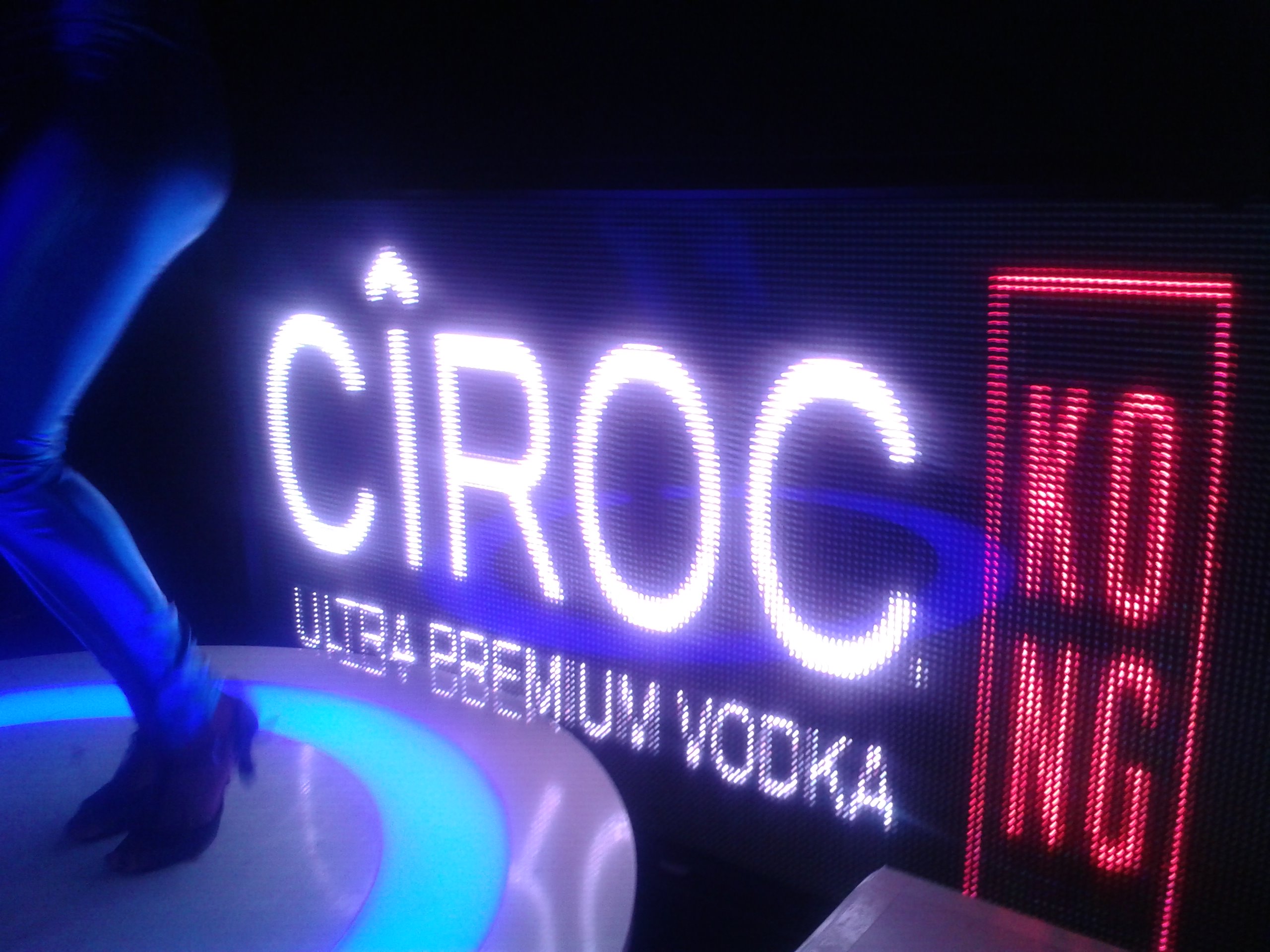 Ciroc Circle was out last Friday to attend Mome’s Birthday Celebration at Kong Nightclub in Rosebank. If you don’t know the Ciroc Circle, they are Bonang Matheba, 2Fresh Les, DJ Dimplez and David Tlale.

This was an event to attend as this would be the first time the Ciroc Circle was out together in public but for this event, we were treated to DJ Dimplez and 2Fresh Les, as they were also set to perform at the event.

DJ Dimplez went on first as he dropped a set that had the crowd at the dance floor from go. His set included both local and international Hip Hop hits that forced everyone to dance along to, whether you wanted to or not. His set showed why we he is a force to reckoned with and that his inclusion to the Ciroc Circle was no chance or mistake.

2Fresh Les stepped after him to show the crowd what he has got. This would be my first time seeing perform, so I was rather excited. He came on a stage in a suit and this time around, I felt like I was underdressed considering the previous times we had met, I was in a suit and he wasn’t. His performance was solid, engaging with crowd, featuring Dot Com and then making it a very special birthday Mome by calling her to stage, as Tall A$$ Mo also joined them. He performed his hit track “Fire” for her alongside Tall A$$ Mo, who was having a lot of fun being himself on stage. Mome was lost for words as she wasn’t expecting this and this proved to make the night special for her.

1 of the cool things we got do outside was create .gifs of ourselves by taking 4 pictures and then the gifs would be emailed to us, without doubt I took advantage of this :-).

The Ciroc Circle have proved why they are here and why we should be watching them, this is 1 of many things to come and everyone is excited to see them out. I can’t wait for the next event. If you wan’t to see who else was there, check out the hashtag #CirocLifeSA on Instagram and Twitter.