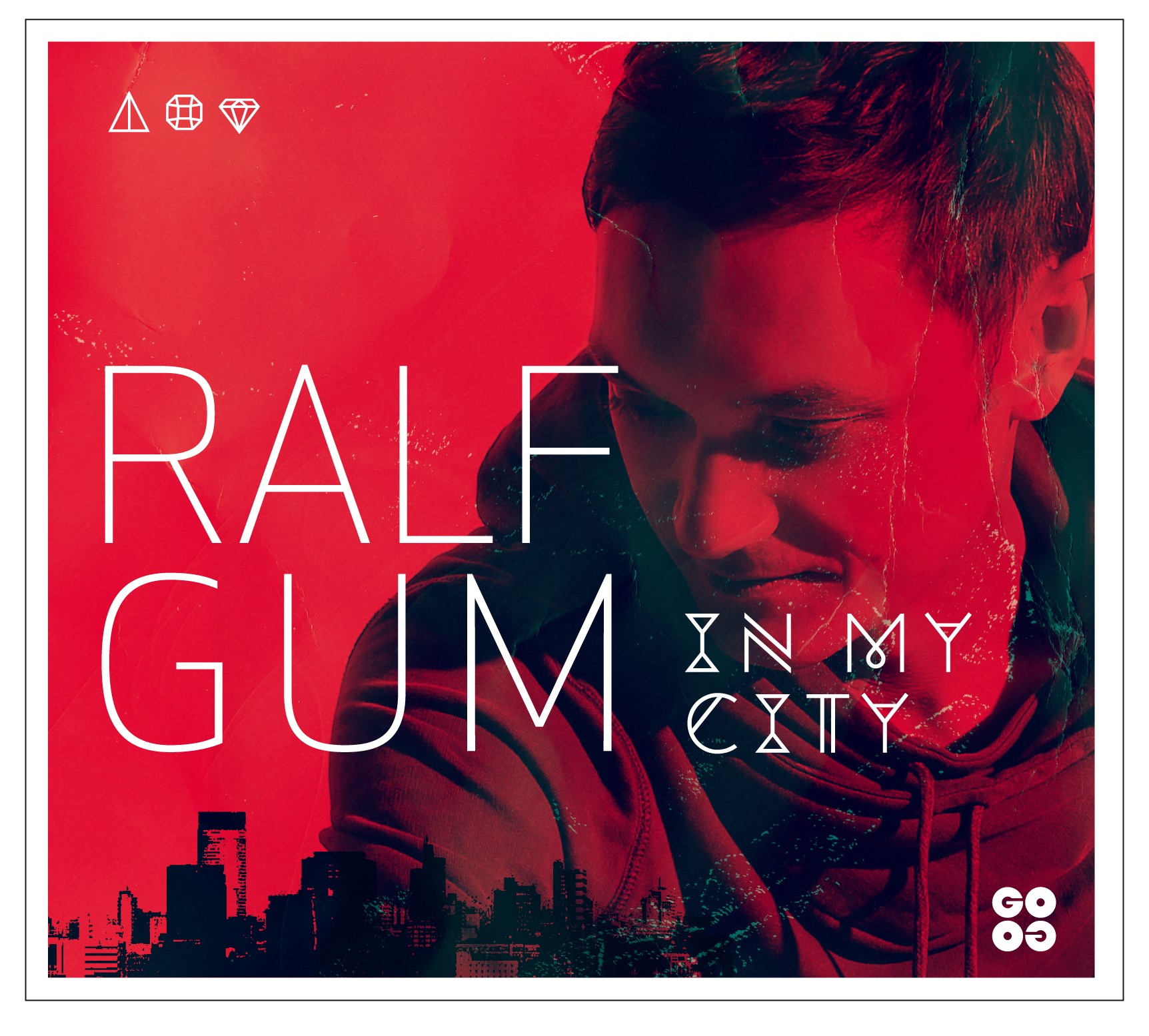 GOGO Music is extremely delighted that Ralf GUM’s album ‘In My City’ album has been selected as ‘The Best Dance Album Of 2014’ on iTunes South Africa! ‘In My City’ is moulded with Ralf’s soulful, organic production and easily follows in the traditions of his two previous albums ‘Uniting Music’ and the South African gold-selling ‘Never Leaves You’. One of the most celebrated albums of the year in the motherland since its release, the long-player as well received vast critical acclaim internationally and created additional buzz for the sizzling South African House scene worldwide.

Ralf GUM’s remarkable music career dates back to 1990 when he started out as a DJ before establishing himself three years later as a full-on institution within the deep house scene as an outstanding producer, too. Recognized globally and armed rare longevity it is Ralf’s absolute passion which lets him deliver innovative releases since more than 20 years now. ‘In My City‘ has Ralf’s typically warm orchestration of gorgeous melodies while he once again surpassed his own high standards. As a self-confessed perfectionist, he says about the iTunes BestOf2014 award: ‘having an album chosen by iTunes as Best Dance Album Of The Year is definitely a highlight in my career and has to be counted as a great achievement for Soulful and Deep House in general’.

In My City on iTunes

GOGO Music … Music it is and is it!