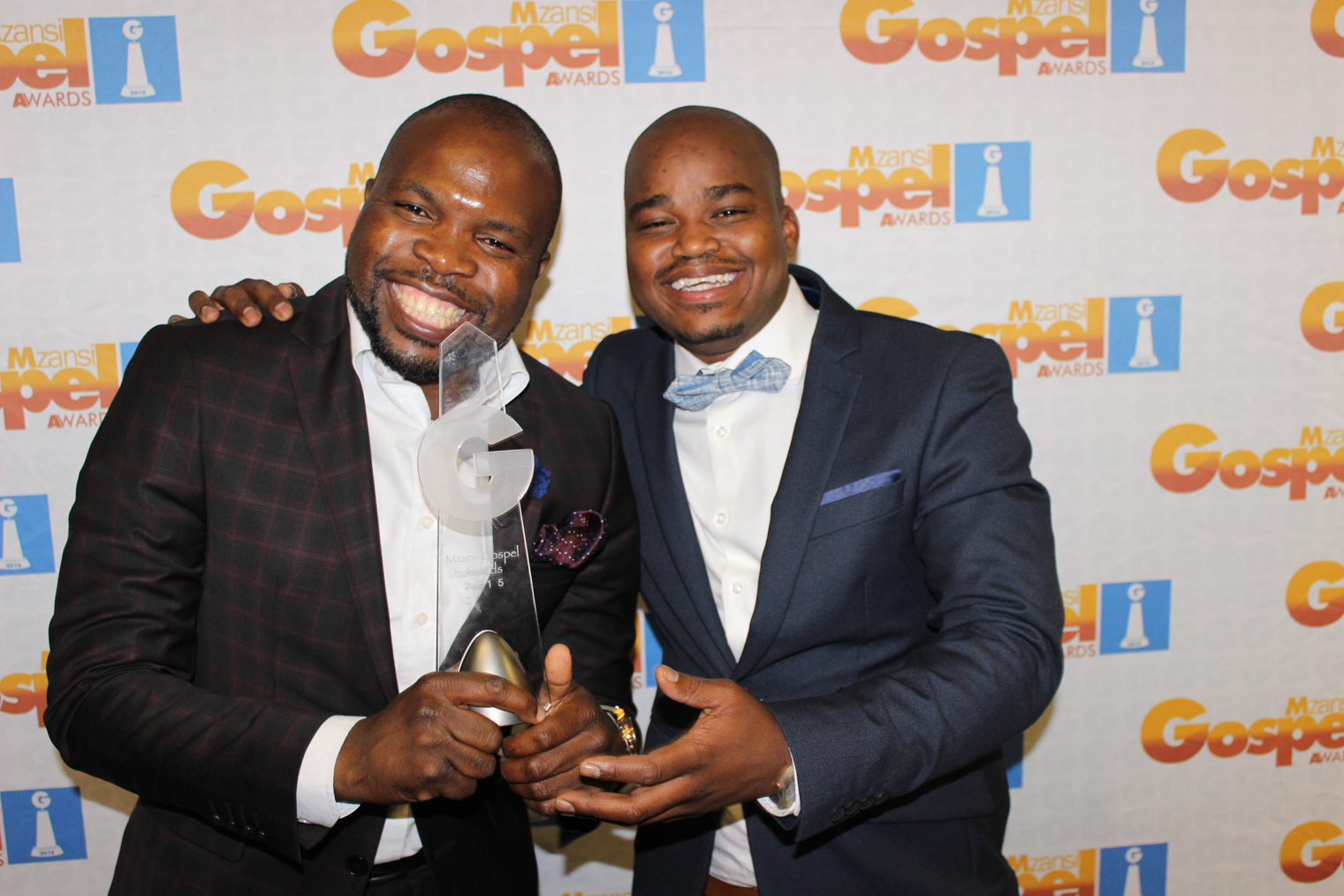 When Gospel singer Colbert “Colby” Sivhada, released his debut album, “Merciful God” in October last year, he had no idea of the success and recognition the album would receive. This album won the “Best Packaging” category at the 2015 Mzanzi Gospel Awards held in Johannesburg on Saturday, 12 June 2015. This is the second time the album “Merciful God” has received an award. In November last year it won the Best Jazz Gospel category at the Crown Gospel Awards.

“After struggling for many years to break into the music industry, I regard ‘Merciful God’ as a “miracle” album,” says Colby. “I would like to thank Elias Setati, the designer of the album’s cover and label as well as everyone who voted for the album for their support. I am deeply grateful to you and The Almighty for the making “Merciful God” a Mzanzi Gospel Award winner.”

Produced and arranged by Donald ‘HOD’ Phallane, the album features 11 tracks that bring together traditional gospel and Christian contemporary gospel with a soulful under tone. There is a touch of jazz and the upbeat tempo and lyrics gives the album wide appeal. ‘Merciful God’ which is available for purchase on line at www.colbymusic.co.za or via iTunes.

Colby says ‘Merciful God’ is the first of many albums to come and hopefully many more awards.