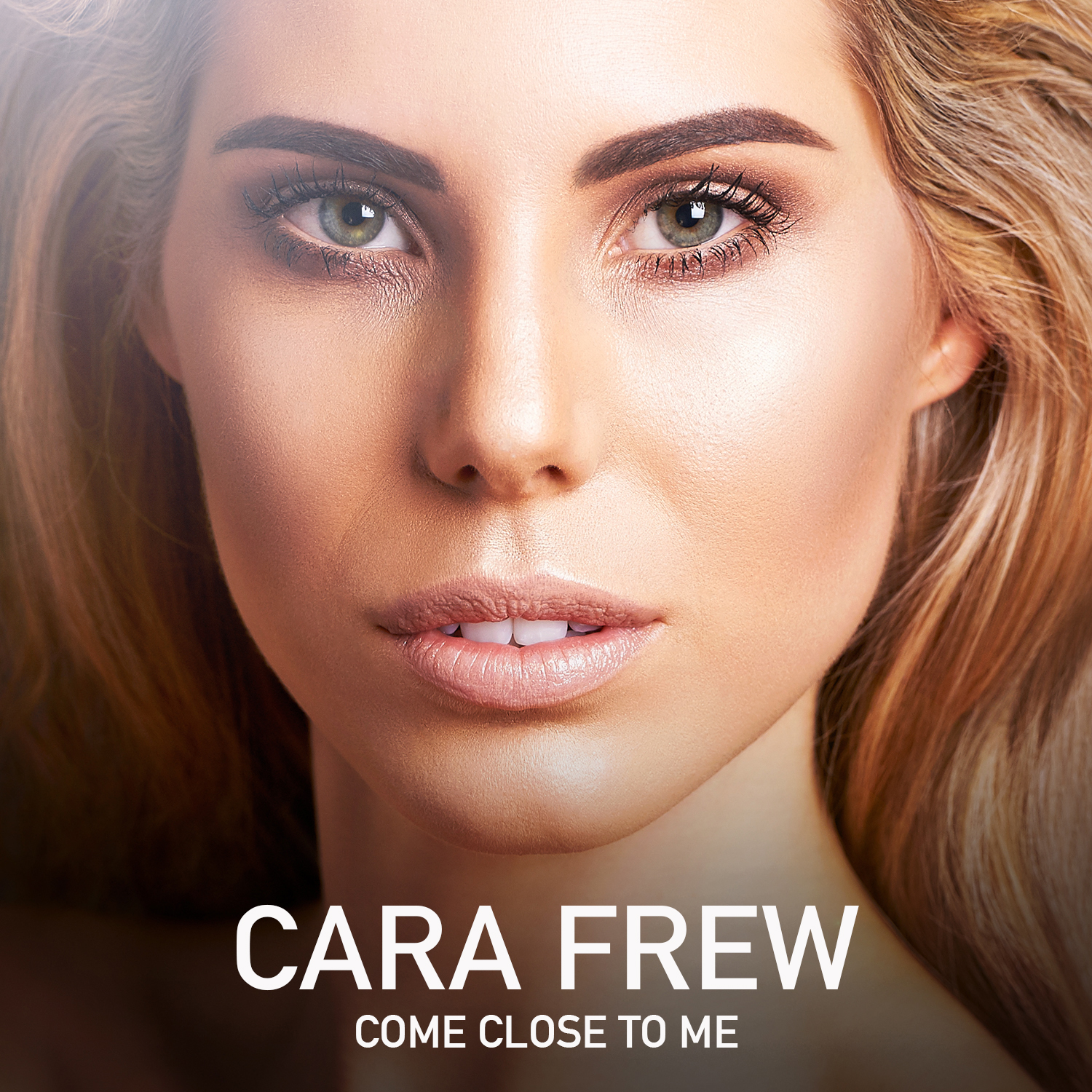 The talented singer and songwriter releases her first EP

8 April 2016, Johannesburg – The gifted and alluring Cara Frew, is set to release her first EP, Come Close to Me, featuring tracks Dive, Closer, Skin Deep and Weightless, and will be available for download on iTunes on the 22nd of April 2016.

Cara worked on this four-track EP in Los Angeles with Daniel Heath. His writing and production credits include Blue Jeans and Young and Beautiful for Lana Del Rey, as well as music for Maleficent and 50 Shades of Grey soundtracks. All four tracks were co-written with Stefan Skarbek, who worked closely with the legendary Amy Winehouse until her passing.

The EP is one of Cara’s most personal as she incorporates her strong Lana Del Ray influence into deep grooves, electronic elements and her signature slow, atmospheric sound. It features darkly shaded synths that cascade into lush walls of sound and her clean vocals resonate a bruised beauty. The music video for Dive has been released https://bit.ly/1Wmuisi and Weightless is set to follow in the next few weeks.

The dedicated singer, songwriter, and musician is currently taking the South African music industry by storm with her enthralling vocals and progressive style of music. Her recent release and debut single, Falling, a Tropical House track produced by David Scott of The Kiffness, spent 12 weeks on the 5FM Top 40, four of them which were in the Top 10 reaching the number four spot.