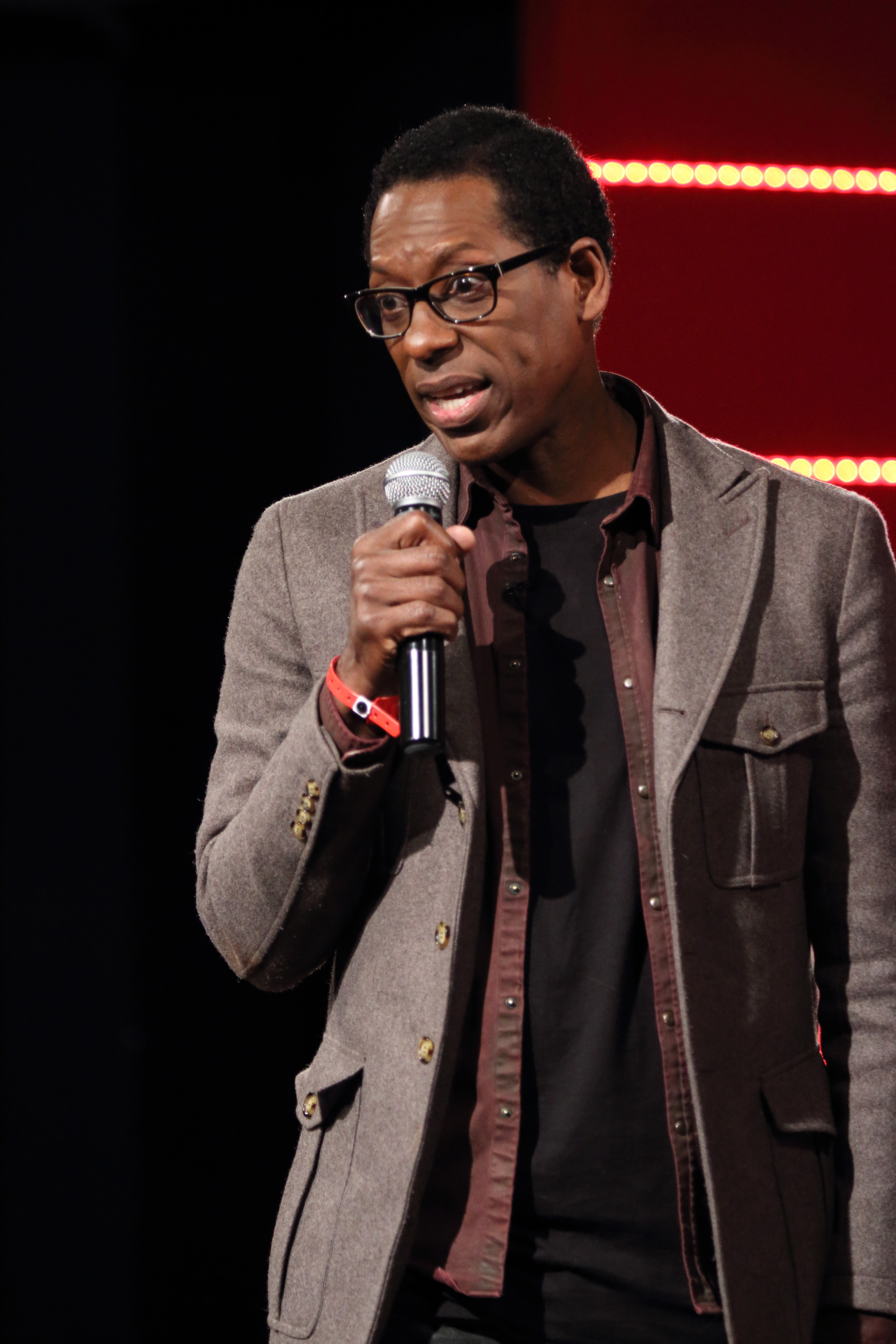 Comedy Central presents Stand Up and Laugh with Orlando Jones is brought to you by Blu Blood in association with Comedy Central (DStv channel 122) and Kaya FM.

Jones recently visited South Africa to participate in filming “Madiba”, a six-part US miniseries based on the life and times of Nelson Mandela, in which he stars as Oliver Tambo. “It was one of the greatest experiences of my life,” reveals Jones. The miniseries, which also stars Laurence Fishburne as Mandela, will air in 2017.

During his trip, Jones was also a guest judge, alongside “sushi King” Kenny Kunene, at the first Comedy Central Roast Battle, shot at Parker’s Comedy & Jive in May, which saw some of the best local comedians sparring in a hilarious show-down. Jones was so impressed with the standard of the local SA comedians he saw at the battle, that he invited local comedians Dillan Oliphant and Simmi Areff to join him on stage.

“Building on our heritage of bringing major international stars to South Africa, Blu Blood is proud to bring stand-up genius Orlando Jones’ to South Africa for his first appearance in the territory in four years, and for his first one-man show in SA. This is theblubloodway,” comments Osman Osman, Managing Director, Blu Blood.

Commented Evert van der Veer, Vice President, Comedy Central, Africa, “We are delighted to partner with Blu Blood to showcase high quality international comedy and to profile a comedy legend of the stature of Orlando Jones to South Africa.”

Tickets for Comedy Central presents Stand Up and Laugh with Orlando Jones are available from R200 per person and can be booked through the Emperors Palace Box Office on 011 928 1297 / 1213 or by visiting www.emperorspalace.com or www.computicket.com.