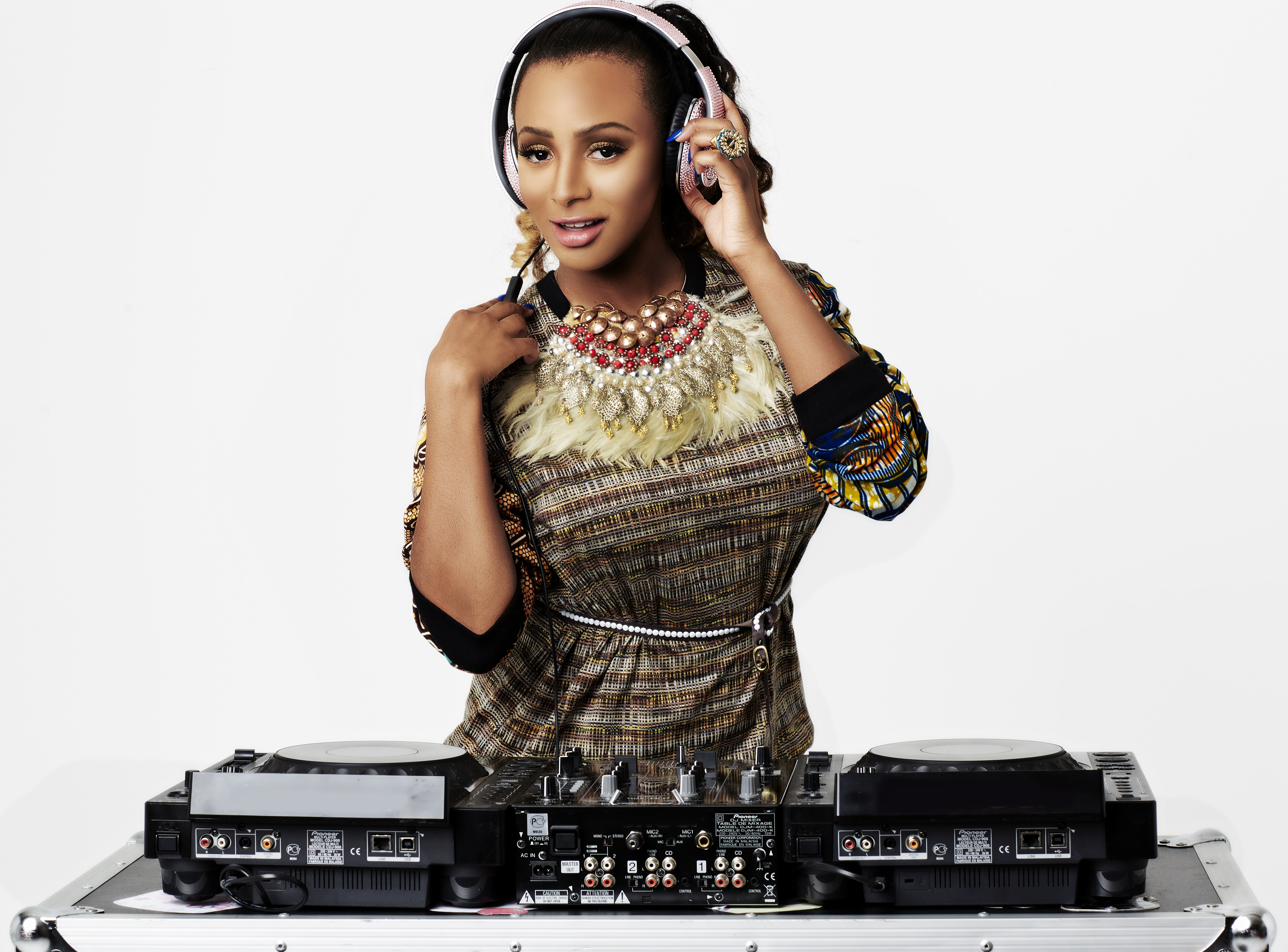 Powered by GTBank, DJ Cuppy and her tour crew have journeyed from city to city in a tireless bid to share the eclectic sounds of African nations with the indigenes. In partnership with The Dangote Foundation, Cuppy has connected with children in schools and orphanages as well as the youth and women in different centers, encouraging them to chase their dreams, pursue an education and stay positive.

With Charity events and press rounds during the day, Cuppy took to the decks at night time, in collaboration with other artists and DJs including DJ Caise, DJ Dollar, D Black, DJ D Urban Boyz, Navio, DJ Crisio and many more, completing 7 packed performances in Nigeria, Senegal, Ghana, Kenya, Tanzania, Rwanda and Uganda. The final show is scheduled for Saturday the 29th of August at Club Harem, Johannesburg, South Africa, featuring guest performances by Emmy G and Da L.e.s.

The final charitable activity features a visit to Dimphonyana (Little Gifts of Home) Orphange Johannesburg, which caters to children from pre-school age up until their teenage years. DJ Cuppy and her team will meet 35 kids ranging from ages 2-19. They will assist in serving the children’s dinner, and make both material and financial donations to their welfare.

The ‘Cuppy Takes Africa’ tour is a continental project proudly powered by Guaranty Trust Bank and also sponsored by The Dangote Foundation.