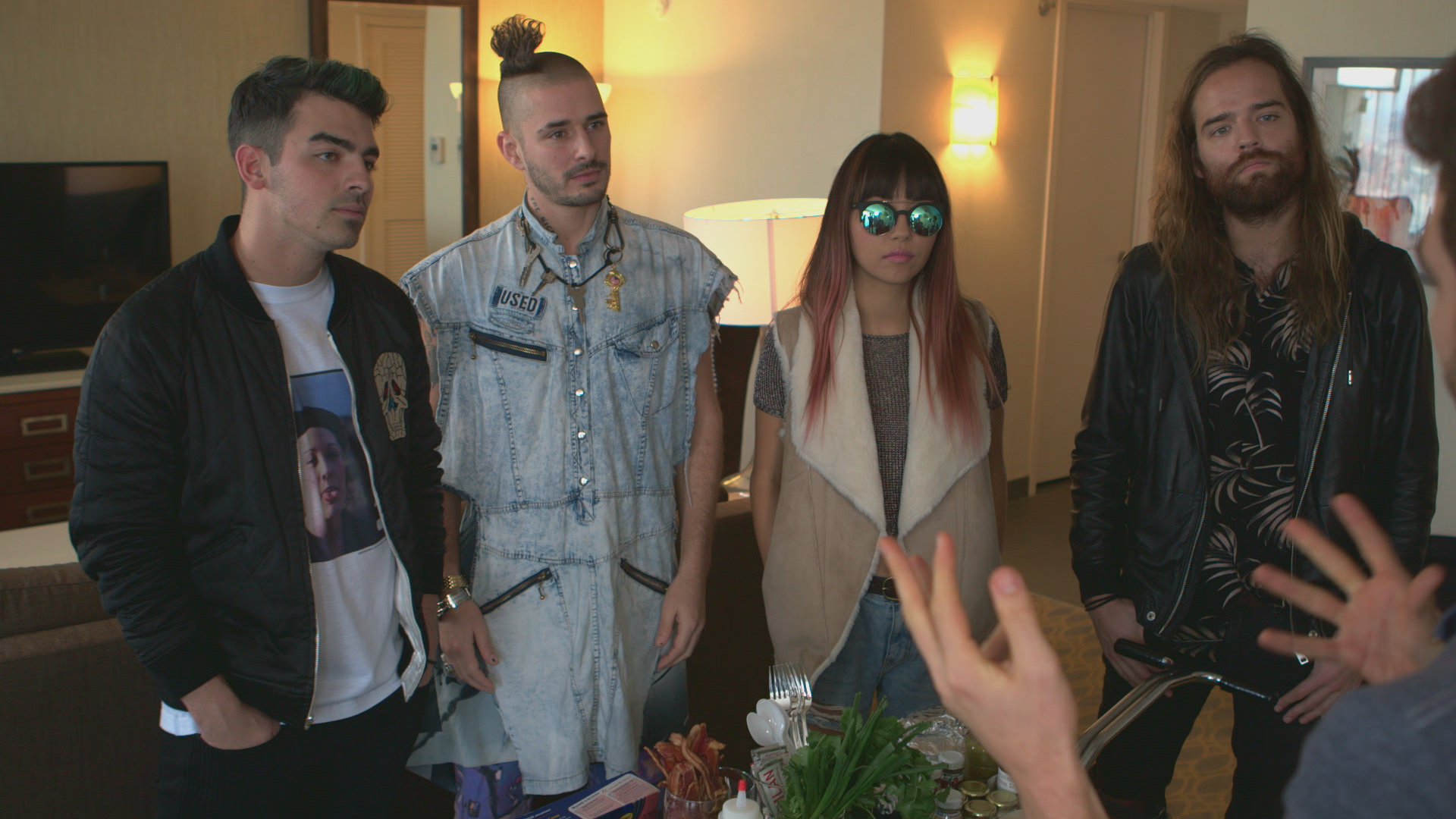 It’s All about Dance, Cooking & Brothers

This week on Brothers Green we see Josh and Mike take on Venice Beach – soaking up the SoCal vibe while enjoying more culinary adventures! From showing pop rockers DNCE a hotel cooking hack, making tacos with rapper Lil Dicky to attempting to cook and learning tricks in a skateboarding park.

Stunt Fighting In San Francisco – All In The Name Of Food

From California to San Francisco, the bros stunt fight with filmmaking pros, get a taste of the world’s oldest Chinatown and attempt to turn a cringe-worthy Bay Area delicacy into a mouth-gasmic experience for April.