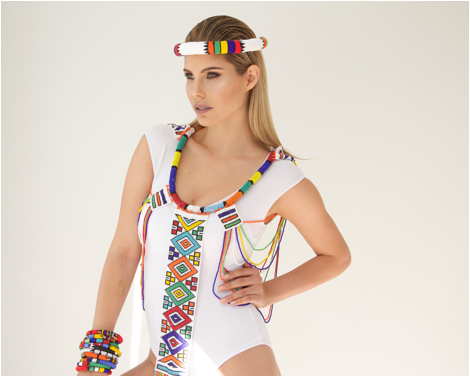 After her exciting signing to Sony Music Entertainment Africa and a string of successful singles Cara returns with a brand new EP titled “Dance“.

The EP features radio charting single “Only High With You” and her stellar collaboration with SNBRN and Blu J, “You Got Me” as well as a brand new single,DANCE. Currently living in Los Angeles Cara has been working furiously on her brand new album scheduled for release in September 2017. The album marks a major moment in Cara’s globetrotting career combining her love for local sounds with her global pop sensibilities.

About Cara Frew
Cara Frew studied at the Malie Kelly Vocal Academy in South Africa and went on to a stint at the Song Writing School of Los Angeles, where she gained first-hand experience in songwriting and studio production. Having studied and networked in LA it wasn’t long before Cara had the opportunity to work with musical greats such as Lauren Christy and Andre Lindal, the creative duo behind Kelly Clarkson’s Grammy-Award winning ‘Stronger’. Listing Amy Winehouse and Lana Del Rey as some of her favourite artists, it was a dream come true to record her first four-track EP (‘Come Close to Me’) with Daniel Heath who was responsible for Del Rey’s ‘Blue jeans’ and ‘Young and Beautiful’. All four tracks were co-written with Stefan Skarbek who worked closely with Winehouse.

Back home in South Africa, Cara collaborated on a song with one of Africa’s biggest exports, world-renowned DJ and music producer – Black Coffee. ‘’I’ll find you’’ was the first release off Black Coffee’s 2015 album. The collaboration afforded Cara the opportunity to perform at Sónar, Ultra Music Festival South Africa and Miami in 2016