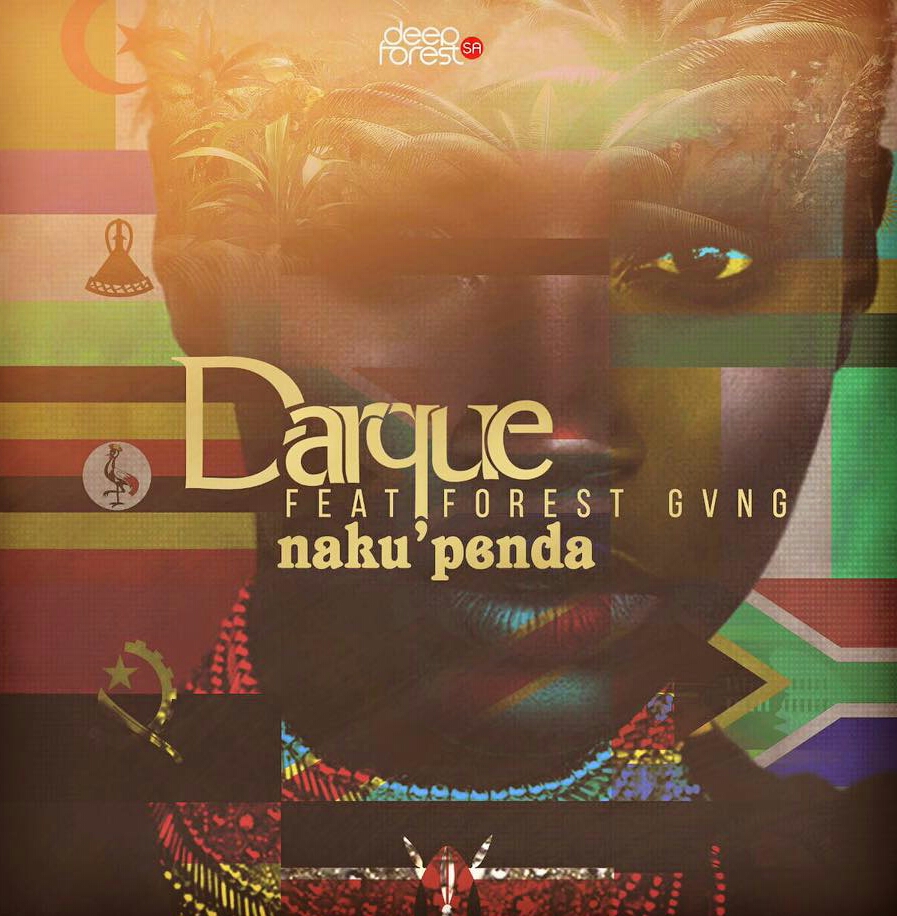 Days are drawing close to the release of Darque’s debut album & he’s decided to unleash the last single before the drop!

Molapo Malatji, known in music spaces as Darque is fast becoming the most trusted ear in music. His work with the likes of Black Coffee, Bucie, Kyle Deutsch & a long list of industry greats, has established him as the go-to guy for sensual hits, but it’s his upcoming album, THIS IS AFRICA that promises to showcase his true nature as a super-producer.

Darque says he never plans to make a hit, but the industry doesn’t believe a word of it. His single Nakupenda dropped last Friday (10 June 2016) & has already amassed great airplay & reviews. Nakupenda, which means “I love you” in Swahili is about a conflict between heart & mind. The singers tell a story of how truly they want to explore this love, but the mind is telling them not to even try. The song features Hip Hop trio Forest Gvng who have recently started taking over the airwaves with their own music.

Darque took 2 years to complete his African inspired album. He says he wanted to create a sexy combination of music that shows the beauty of our continent; the souls, the languages & cultures. THIS IS AFRICA turned out just the way he wanted. The album is set to drop in August this year & Nakupenda seems to be creating great anticipation for it.

The song is available for streaming on Soundcloud