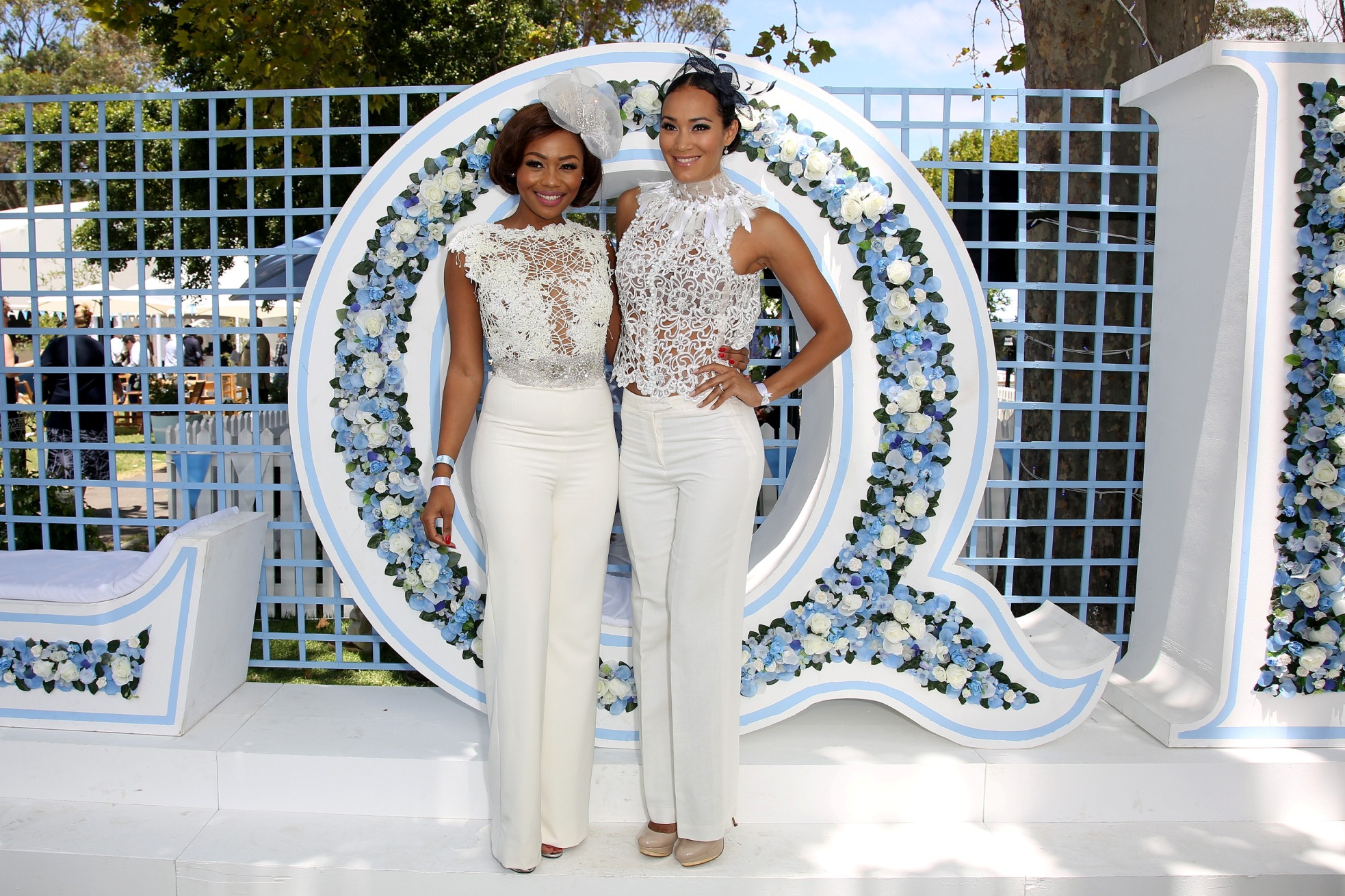 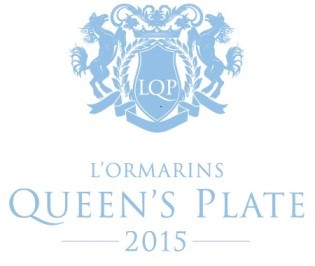 ‘Best Dressed Lady’ at the L’Ormarins Queen’s Plate 2015 to jet off to UK’s Glorious Goodwood.

The L’Ormarins Queen’s Plate 2015, which took place on Saturday the 10th of January, has once again proved to be as much a celebration of local fashion and style as it is a showcase of the Cape’s equestrian excellence, with Deborah Calmeyer being named Best Dressed Lady of the day.

The captivating CEO and Founder of ROAR AFRICA, a company which provides unique luxury Safaris, Deborah Calmeyer dazzled the judges in a chic, fitted navy blue dress with an exposed gold zipper by French designer Roland Mouret, paired with a hat by the world’s foremost milliner Philip Treacy – who is a favourite amongst international royalty, music icons and celebrities.

As a part of the coveted title of Best Dressed Lady, Ms. Calmeyer will jet off to England’s Glorious Goodwood 2015, which accompanies the L’Ormarins Queen’s Plate on The Telegraph’s list of ‘Top Five Race Days’ in the world.

“Deborah brought the elegance and tradition of the white-and-blue dress code to life. We particularly liked the unique geometric cut of the shift dress, as it introduced the glamorous twist on tradition which we have come to expect from Best Dressed Lady winners” says LQP judge and South African couturier to the stars, Errol Arendz.

In addition to deciding on the title of ‘Best Dressed Lady’, the three judges had the difficult task of naming ‘Best Dressed Man’ and ‘Best Hat’ of the day. Reggie Ansah, Editor in Chief at Luxure Magazine, was named Best Dressed Man in an all-white tailored suit, procured on Savile Row, with paisley blue tie and a classic fedora hat, while Beverly Napier earned the accolade of Best Hat in a wide-brimmed, decorative white hat.


Reggie Ansah was awarded with a fashion voucher to the value of R3 000 and a hamper including Uber vouchers, a fragrance and L’Ormarins MCC Wine, while Beverly Napier claimed a prize of R2 000 from the Little Hattery, along with a fabulous hamper similarly filled with a luxury fragrance, wine and vouchers.

Alongside the day’s winners, some of South Africa’s best known personalities could be seen, in their most stylish attire, at the Stud Club Lounge and at the after party which featured UK Queen of dance, DJ Lora, and Italian royal, Princess Scilla DJ.