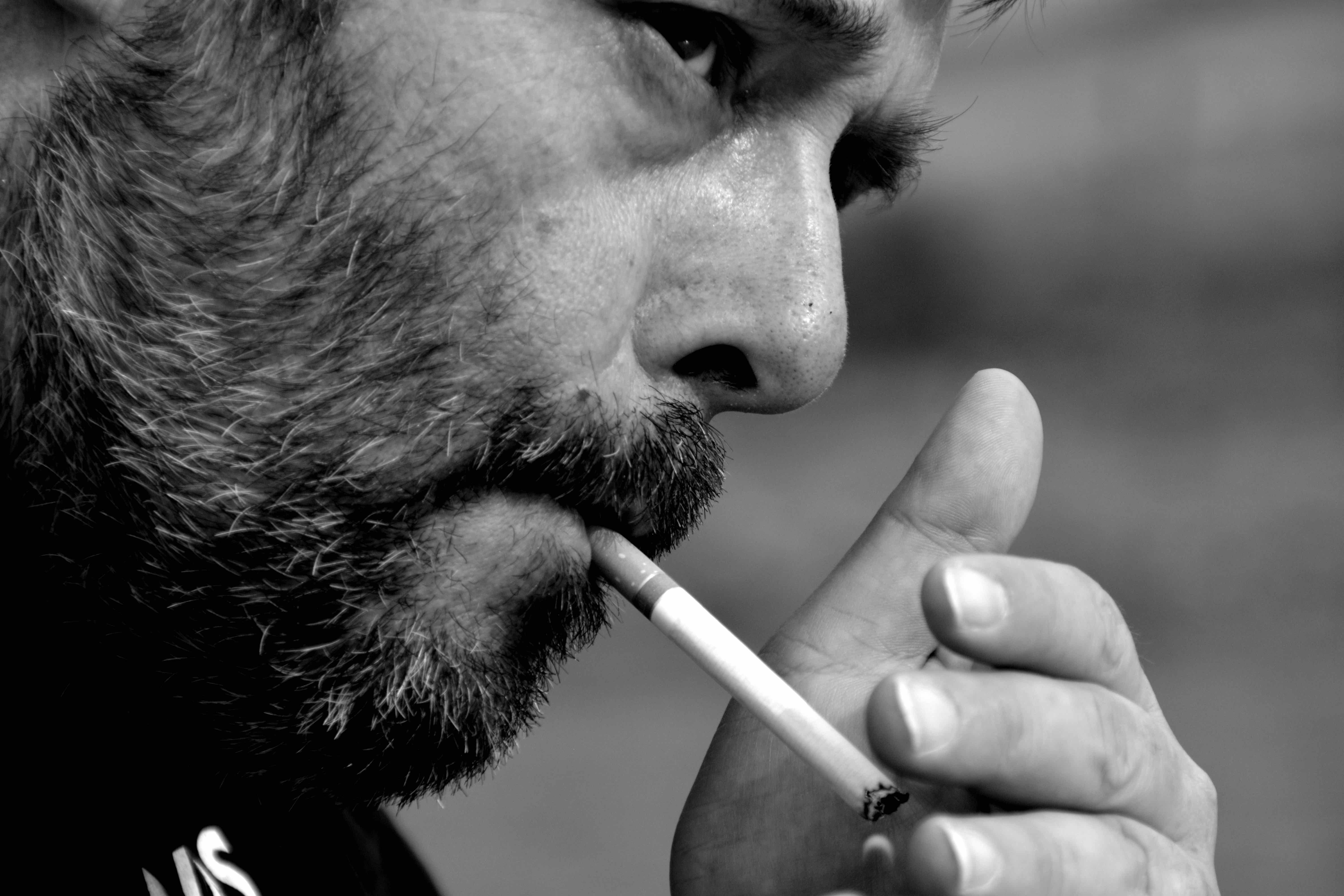 “Jiving and Dying – The Radio Rats Story” sees Durban filmmaker Michael Cross return to the Durban International Film Festival (DIFF) (16-26 June) with a documentary about a band he argues are so much more than one-hit wonders.

Almost forty years ago, in late-1970s South Africa, there was a song on the radio about a spaceman called ZX Dan. It was by a noisy little band from Springs, near Johannesburg. That song and hundreds more songwriter Jonathan Handley has penned since then remain an important, if sometimes overlooked, part of South Africa’s musical landscape.

According to director Cross, this film, twenty-five years in the making, introduces the music of the Rats and the words of Jonathan Handley “in an attempt to afford them the place they deserve in the history of independent rock ’n’ roll in South Africa.”

The film reveals how Radio Rats were to influence one fellow resident of Springs, James Phillips (aka Bernoldus Niemand) to form a band and to write songs. It was Phillips who went on to initiate the alternative Afrikaans music scene of the mid-80s, the Voëlvry “movement” and, indirectly perhaps, the Oppikoppi music festival where a stage still bears his name.

“Jiving and Dying” also shows Rats songwriter Jonathan Handley continues to record and archive music relentlessly. His sharply-observed characters form the basis for most of his songs and he’s funny, he’s witty and he’s dedicated. He’s disarmingly self-deprecating too. The filmmaker maintains Handley remains one of the unsung heroes of South African music.

Durban-based, Cross has attended DIFF since he was a teenager in the late-1970’s and has always been struck by the selection of music-documentaries featured over the years. “Jiving and Dying” is his third music-documentary selected for the Durban International Film Festival. “Bafo Bafo – What Kind?!” profiling the collaboration between guitarists Syd Kitchen and Madala Kunene, tpremiered in 2005 and “Rockstardom – The Journey of a Small-Town Songwriter” screened in 2012 following it’s premiere at the Encounters South African International Documentary Film Festival. He has produced more than 50 music videos with artists including Ladysmith Black Mambazo and Busi Mhlongo.

This 37th edition of DIFF features several music-related films with “Jiving and Dying” joined by: “Songs of Lahore”, “Breaking a Monster”, “I Shot Bi Kidude” and “Shwabade”. “Jiving and Dying” will premiere on Friday, 24 June 2016 at 8 pm at Ster-Kinekor Musgrave 5 and an additional screening will take place on Sunday, 26 June at 11:00, also at Ster-Kinekor Musgrave.