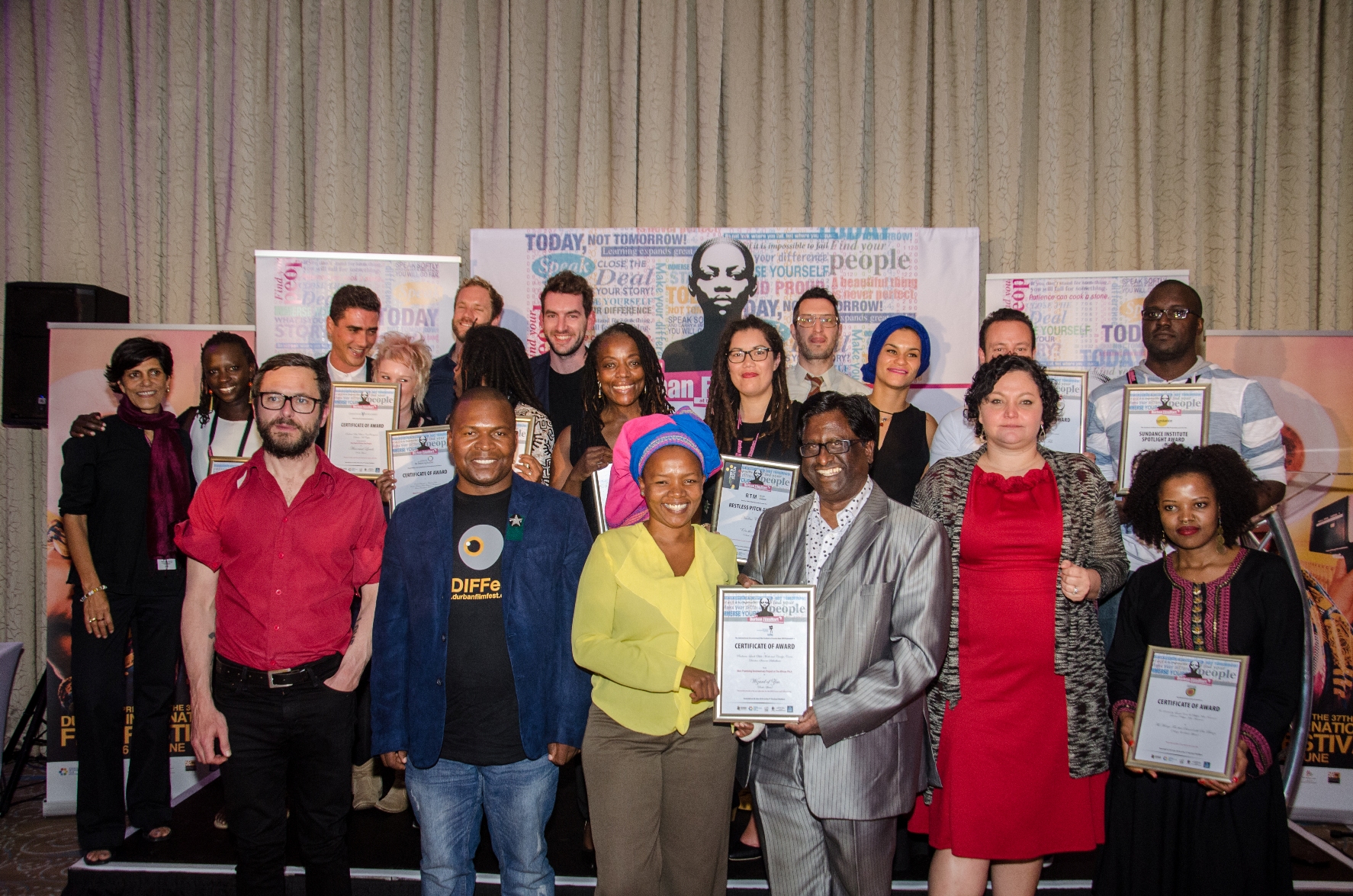 The Durban FilmMart (DFM), the industry development programme of the Durban Film Office and the Durban International Film Festival, wrapped up tonight (June 20) with an awards ceremony at the Tsogo Maharani Hotel in Durban, South Africa.

“DFM is considered one of Africa’s most important film finance platforms and industry gatherings, and this year around 550 film-makers from around the globe, with a significant representation from Africa, attended the festival for four days of pitching, forums and networking sessions,” says Toni Monty, Head of the Durban Film Office. “Over 600 meetings were held, in a robust and very engaging event this year.”

An integral part of the DFM is the finance and co-production forum, which this year had 10 features and nine documentary films selected for intense mentoring and pitch sessions to financiers and distributors, and other industry representatives.

Over the years the DFM has developed key relationships with a variety of industry partners that have seen the value of supporting and developing African content for both continental and global markets. These partners have engaged with projects over the four days, and a number of grants and awards were provided to projects with the aim to support their further development.

“It is through these partnerships that DFM projects are able to develop further along the path to completion, so we would like to thank all our partners for their support,” says Toni Monty. “For independent filmmakers, the mentorship and support given by partners during the DFM, enables them to take their projects to the next level paving the way for the creation of a fully fledged product, which hopefully one day will return for exhibition at the Durban International Film Festival.”

For more information about the DFM go to www.durbanfilmmart.com.