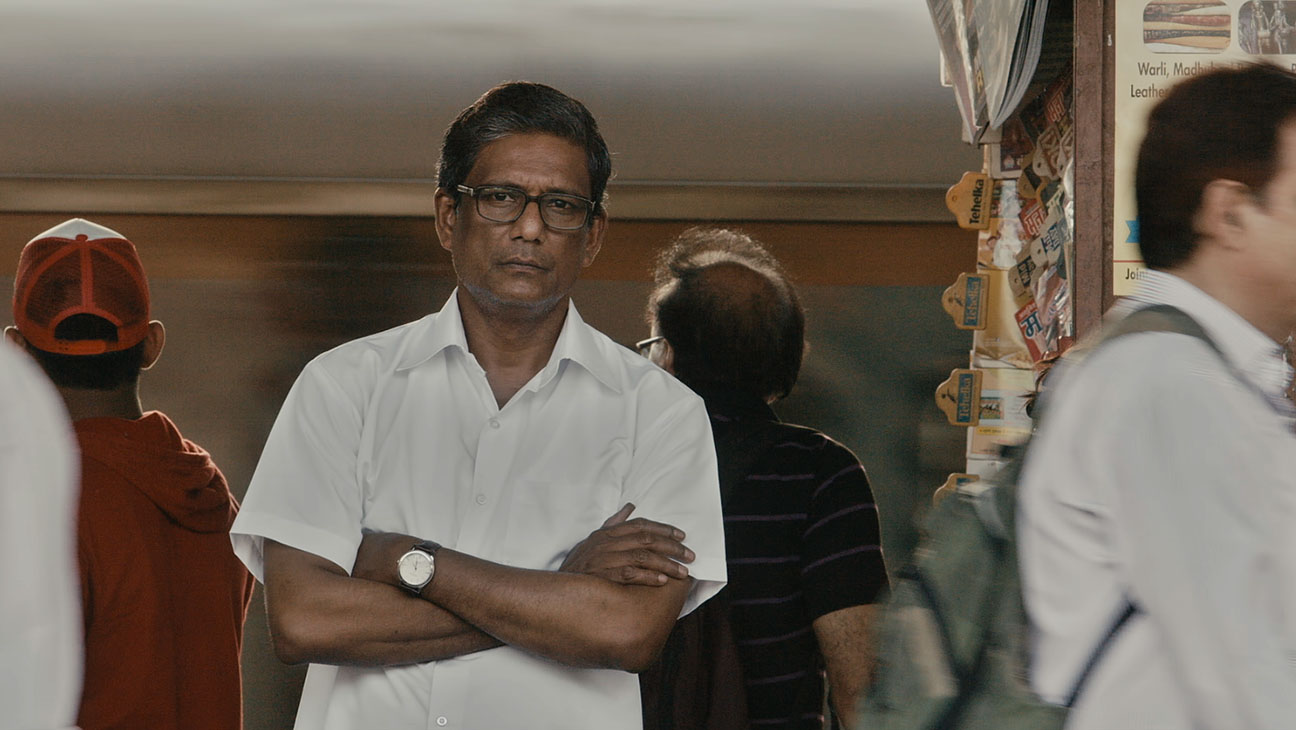 The Durban International Film Festival announced its award-winners tonight (June 25) at the closing ceremony of the festival’s 37th edition at the Playhouse prior to the screening of the closing film, The Space in Between – Marina Abramovic and Brazil.

The award for the Best Feature Film went to The Violin Player directed by Bauddhayan Mukherji.

The jury’s citation said: “A seductive and mysterious tale of a violin player’s mundane life and an interesting take on how chance encounters are almost predestined.By successfully weaving offbeat editing, brave cinematography, simple screenplay, honest direction and a lot of surprising elements, the film shows us that art, no matter how unimportant it may seem, can change peoples lives.“

The award for Best South African Feature Film went to Tess (a 2013 Durban FilmMart project), directed by Meg Rickards, which the jury described as “a measured and uncompromising debut feature.”

The Best Documentary award went to Martha and Niki directed by Tora Mkandawire Martens, which the jury describes as “visual feast that skillfully intertwines a profound reflection on (an) art form with the inner journey of two compelling characters.”

The jury made a special mention of Action Commandante, also a former Durban FilmMart project, by Nadine Cloete, for “its exceptional quality and commitment to its subject matter.”

The Best SA Documentary went to The Journeymen, directed by Sean Metelerkamp. The citation from the jurors said “The Journeymen takes an unflinching look at who we are by holding up the proverbial mirror to South African society. The honesty, bravery and commitment of the film crew results in a mosaic picture of our country with warts and all. This is strong and uncompromising cinema that is simultaneously disturbing and life-affirming.”

The Best African Short Film Award, which is supported by the Gauteng Film Commission, went to New Eyes directed by Hiwot Admasu.

The shorts jury also made special mention of two other films in this category – Amagugu directed by Ndududo Shandu and Discovery of Fire directed by Gerhard Pretorius.

The Best Actor Award went to Mohsen Namjoo for his performance in Radio Dream, directed by Babak Jalali. The award for Best Actress went to v for her role as Tess in Tess directed by Meg Rickards.

A new award, the Best Editing , sponsored by SAGE (South Africa Guild of Editors), went to the to Tess which was edited by Linda Man. The award for Artistic Bravery was given to Neon Bull directed by Gabriel Mascaro for its unique portrayal of a little-known community of Brazilian Rodeo workers.

The Amnesty International Durban Human Rights Award for the film that best reflects human rights issues which comes with a cash prize donated by the Artists for the Human Rights Trust went to Noma, directed by Pablo Pineda.

The international jury this year was made up of four jurors: Bianca Balbuena, an award-wining producer from the Philippines, Fibby Kioria, the programme director of Maisha Foundation, an initiative founded by Mira Nair to empower visionary filmmakers in Uganda, Kenya, Tanzania and Rwanda, Sherif Awad a film critic who currently works for the Luxor African Film Festival and Trevor Steele Taylor a veteran of festivals in South Africa, having programmed for the Cape Town International Film Festival, the Weekly Mail & Guardian Film Festival and DIFF and is the curator for film the National Arts Festival.

The audience choice awards for DIFF and for the Wavescape Film Festival will be announced on Monday.
Sunday is the last day of the festival. For more information go to www.durbanfilmfest.co.za for details of the remaining screenings.