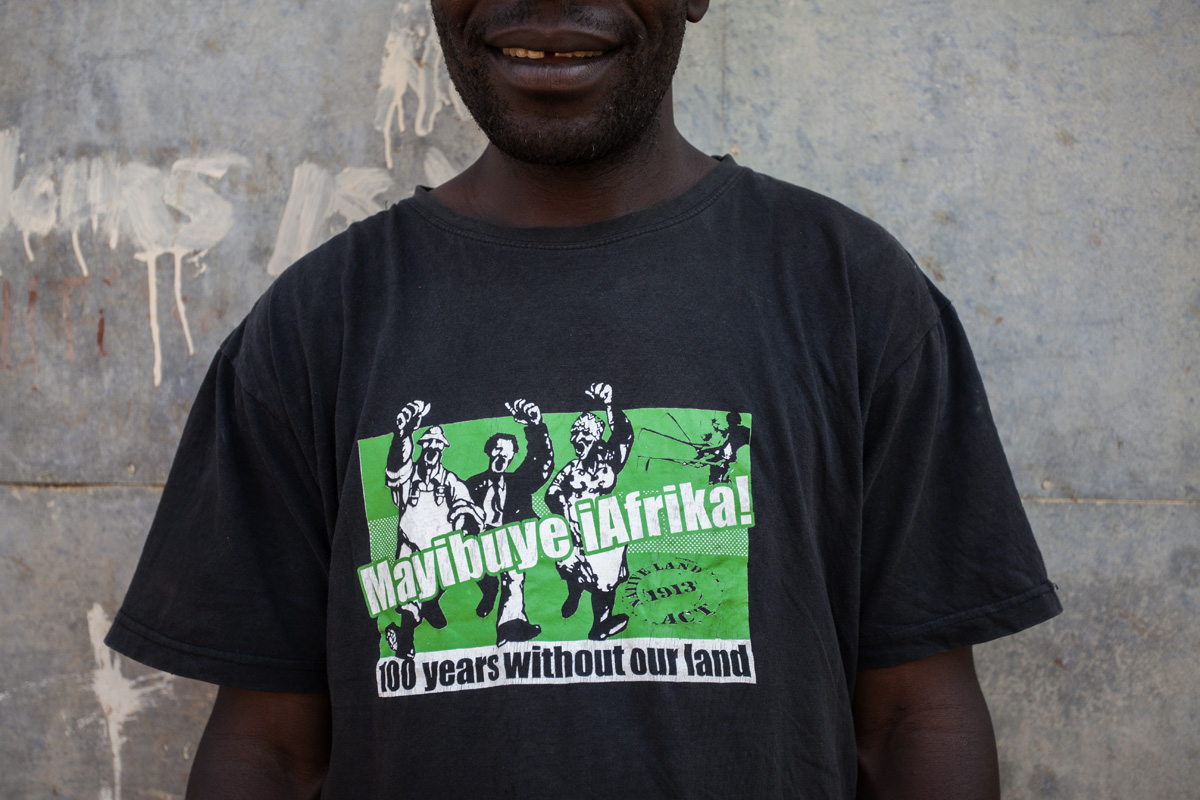 The KZNSA Gallery in Glenwood, Durban will once again be the Short Films Hub for the 37th Durban International Film Festival (DIFF). In addition, the gallery will be home to opening night film The Journeymen’s accompanying photographic exhibition entitled Twenty Journey from June 18 to 24.

Twenty Journey is an exhibition that conveys the photographic journey of three South African photographers, the protagonists in the film The Journeymen – Sipho Mpongo, Wikus de Wet and Sean Metelerkamp. The trio travelled some 24 000 km around the country for over seven months, speaking to a fascinating array of different people that they came across, capturing images that represented those particular individuals and places. Collectively, these images tell a South African story in a captivating pictorial ensemble, shining a light on the intimate and interwoven nature of the people that make up a nation striving for identity and authentic restoration.

“In their documentary, the frame is no longer still and installed in white gallery walls. The frame is moving through the mundane, the exciting, the discovered, the racial, the gendered, the rich, the poor, the educated, the illiterate, the intersections and the Journeymen,” says Khanyisile Mbongwa, curator of the Twenty Journey exhibition. “It is a project that, in its conception, questions the very existence of the horizon, set up within the context of a collapsing rainbow nation. It tasked itself to ask democracy questions about “Born-Frees”, “Land” and “Idiosyncrasies”.

Mbongwa is a Cape Town based award-winning curator and performative installation artist. She is the co-founding member of Gugulective, robust and innovative arts collective and co-founder of VASIKI Creative Citizens. Her work has been seen across South Africa, Germany, Spain, Sri Lanka, Scotland and New York among others.

The KZNSA Gallery in 166 Bulwer Road, Glenwood, will be the hub for the exhibition and short films that are part of DIFF. The gallery is open Tuesday to Friday 9am to 5pm, Saturday 9am to 4pm and Sundays 10am to 3pm. Screenings of the short films are at 6pm and 8pm.

For films in the shorts line-up see the DIFF programme booklet available at the DIFF venues, or the website. www.durbanfilmfest.co.za.