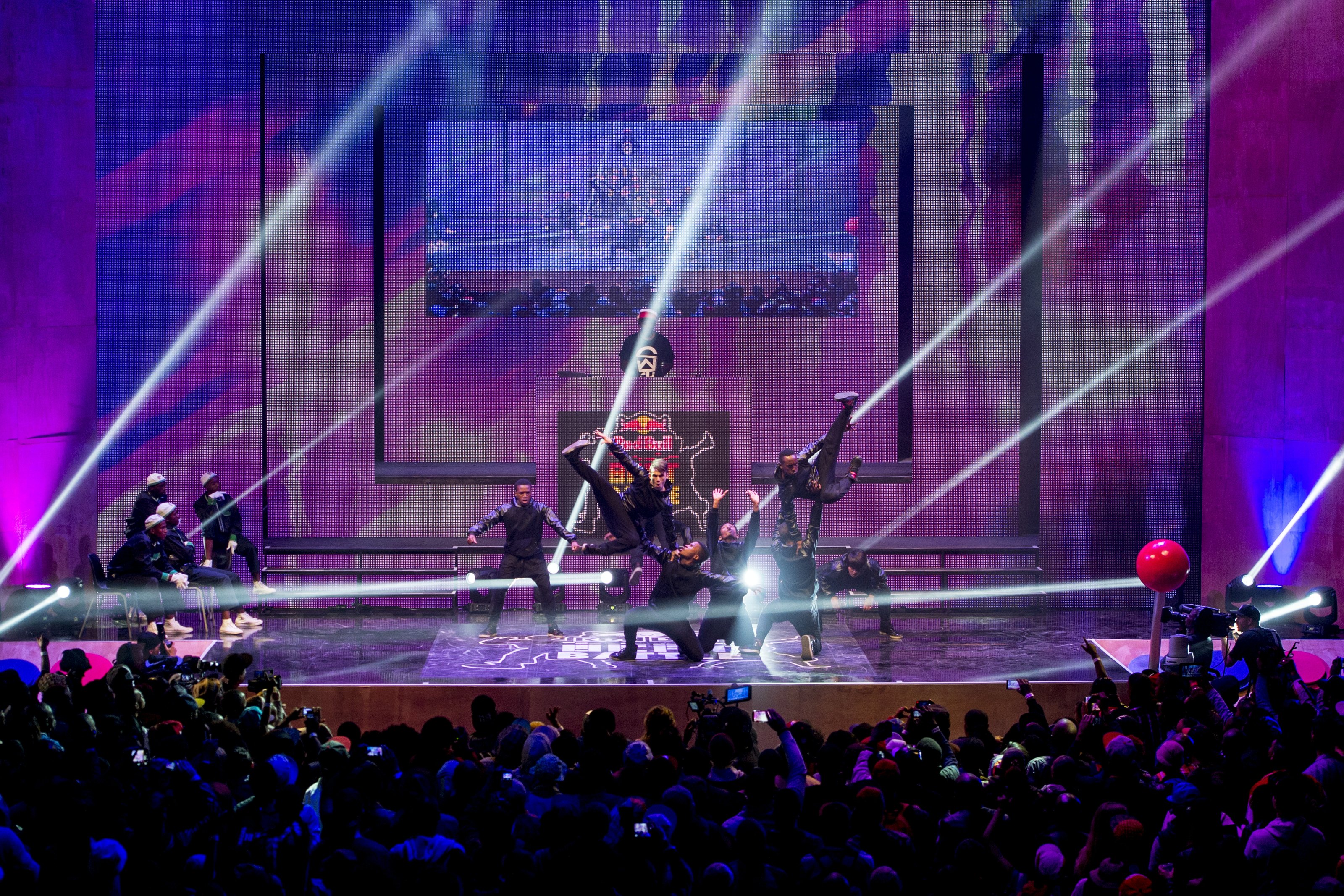 South Africa’s best street dance talent will once again compete for the Red Bull Beat Battle title… but there’s a twist. This year the top crews from previous instalments of the competition will go toe-to-toe in November.

Johannesburg (South Africa) – South Africa’s most ground-breaking street dance competition returns to Johannesburg on 21 November 2015 at the Walter Sisulu Square in Soweto. This instalment will showcase some of the best dance crews the country has to offer by bringing back eight of the most venerated crews from the past four editions. Each coming from different backgrounds, they’ll aim to impress the crowd and the judges in order to claim the 2015 Red Bull Beat Battle ‘The Final Move’ title.

This year’s event will once again feature a clash of various street-dance styles from Pantsula, Sbhujwa, B-Boying and everything in between. Fans will be blown away by the showcase of exhilarating flair rooted in local urban culture translated into unique dance techniques and choreography.

The participating crews consist not only of past Red Bull Beat Battle champions including Freeze Frame, Artistic Intelligence, The Prophelaz and The Reptilez but also feature specialists in some of the country’s most indigenous dance culture in V.I.N.T.A.G.E Cru, Soulistic Fusion Trio, Ninja Turtles and Via Volcano.

The contenders have pushed themselves to deliver next-level performances that will prove to audiences that as much as street dance is cultivated in the streets, it is a step in the right direction to pursuing a professional career in dance.

Event judge and esteemed South African B-Boy, Gerald Witbooi aka Vouks Nojokes is excited to see what lies ahead for the event in this format: “This year we are looking for performances that go beyond just good footwork, but rather storytelling through the power of dance. I’m confident that with the talent that abounds in the selected crews they’ll come back harder to finish what they started,” concludes Vouks. “I can promise it’s going to be our toughest and most competitive Red Bull Beat Battle yet!”

Tickets for the event are R100 at Computicket.