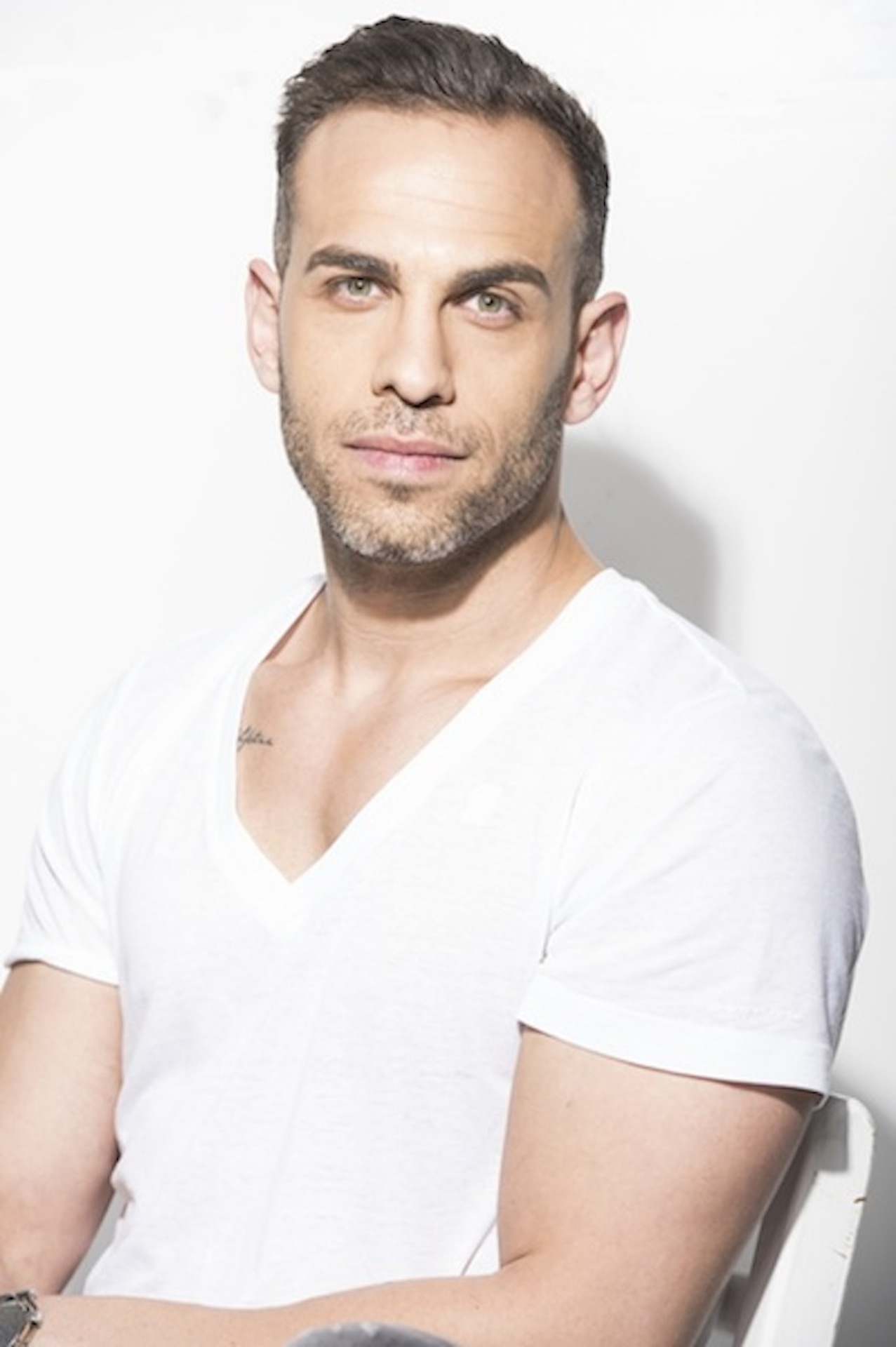 If perseverance, passion and commitment are the yardsticks by which to gauge the measure of an artist in the modern pop universe, then Elan Lea surely tops the list. In the past few years this Joburg based singer & songwriter has achieved milestones that few pop artists could ever dream of. His sophomore album “My only excuse”, released in 2009, was a well-crafted collection of pop hits that resonated strongly at AC radio and provided him the platform for his next career move.

Looking to broaden his artistic horizons, Elan decamped to Los Angeles to hone his song writing and production skills. Working with various producers and studios over a period of months, he wrote and co-wrote a host of new songs and sharpened his live performance values. Elan later came back to South Africa to found a new successful telecoms company.

On an extended working trip to London the pieces fell into place: He met and worked with the late Robin Gibb of the legendary Bee Gees, an artist who he regards as his music mentor. Sadly Robin tragically passed away before the song they had written together, “Get real”, could be mixed. He also worked with long time friend Mark Crew, who is the producer of the platinum selling Bastille. A writing session in a tiny and typically freezing London room with Andy Murray ( no not the tennis player!) produced the “Calling all angels” track which was rapidly picked up by the Grammy Award winning electronic dance icon Tiesto for his “A town called Paradise” album. Elan performed on the track with Tiesto. Whilst in the UK Elan also shared the stage with artists like Craig David and Lee Ryan.

His new single “In the hands of the gods”, is an epic slice of modern power pop rock that lingers in the brain long after the final notes have died away. With it`s soaring vocals and monumental production it`s a song that sits comfortably with the likes of classic Three Doors Down, Nickelback, Lifehouse and Daughtry. Produced by Elan and Mark Crew, with all the instruments played by Elan, “In the hands of the gods” is a September 2016 release and is now available on iTunes.