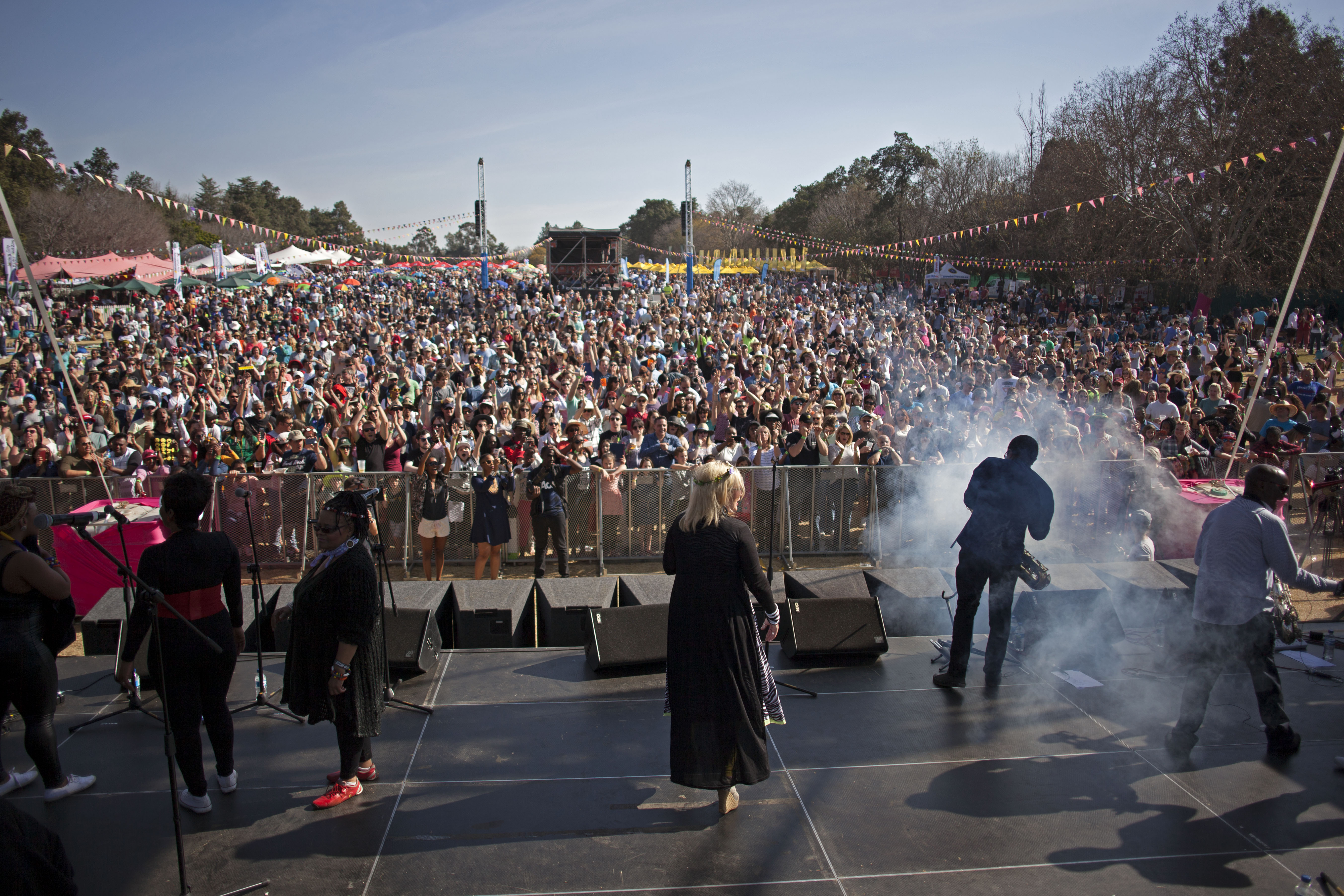 Surrounded amongst people who were genuinely there to enjoy some of South Africa’s best bands was a beautiful experience.

Some of my favourite parts of Emmarentia Live was the children’s play area, the ability to either be in a picnic style area, which didn’t interrupt people who wanted to enjoy the live acts; the food stalls were also well located allowing ease of movement; there being more than 1 toilet facility and the bar located on its own was a big win.

I liked the Edgars tall and JoBurg Parks stall but that was it, those were the only stalls that did something for women. I would have really loved to see more stalls that offered treatments, prizes, sales and etc for women.

Women’s Day is 1 of the most important days in South African history and I think Emmarentia Live’s first attempt to celebrate might have missed a few key points but it was still a beautiful day.