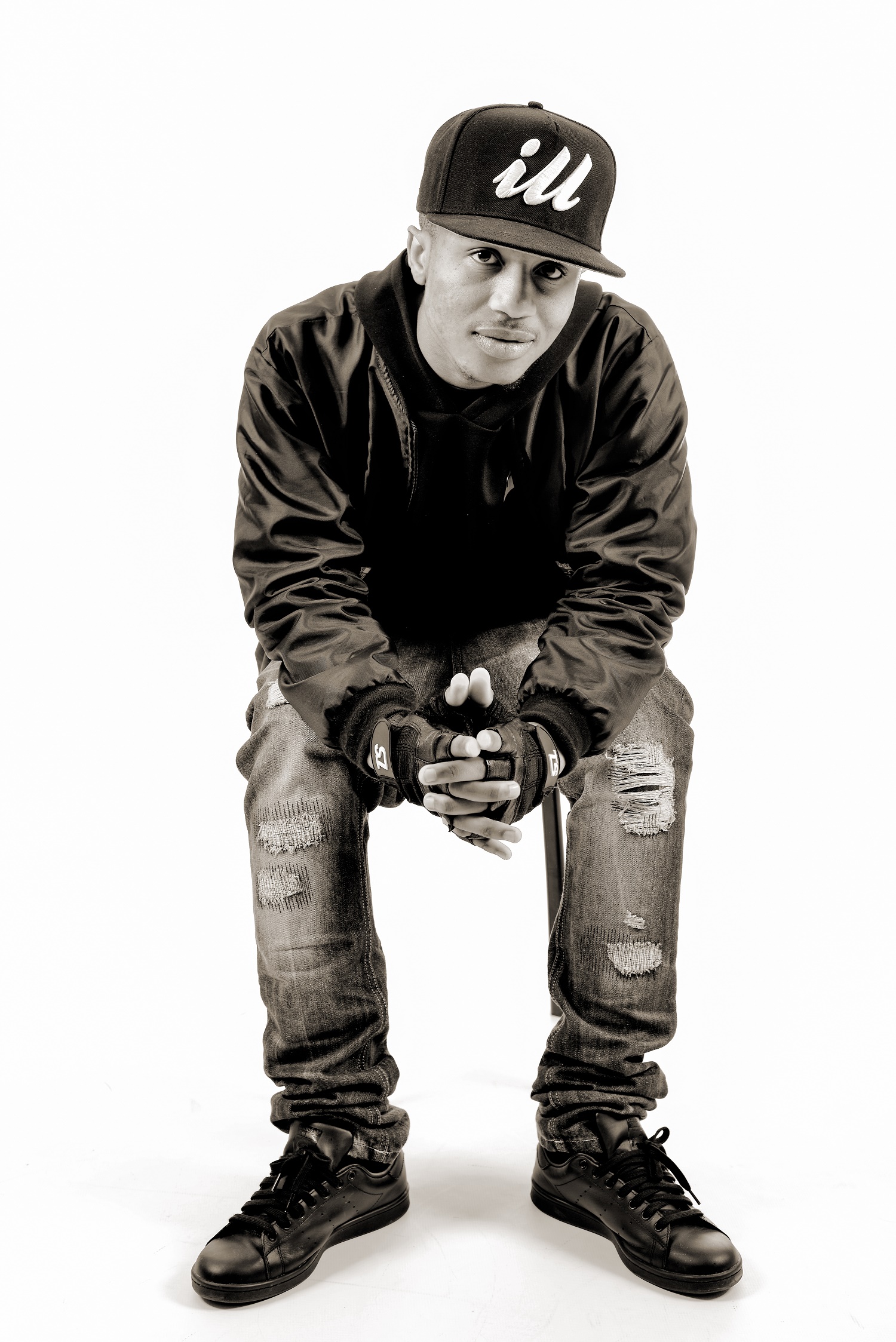 Hosted By Anthony Anderson and Tracee Ellis Ross to Air on BET on 28 June at 19:00 CAT

Fans can vote their favourite new artist by voting online at BET.com or by taking the competition to social media and tweeting or tagging @BET_intl on Twitter and Instagram using the hashtag #ipick. Voting for the Viewer’s Choice category is now open, and will close on 22 June at 00:59 CAT.

Hosted by Anthony Anderson and Tracee Ellis Ross, the 2016 “BET Awards” will include previously announced performances by Alicia Keys, Maxwell and more, as well as a star-studded tribute to legendary pop icon Prince featuring Sheila E., The Roots, D’Angelo and Janelle Monae on one of the year’s biggest nights in music.

The BET Awards recognizes artists, entertainers, and athletes across 20 categories. The nominations are selected by BET’s Voting Academy, which is comprised of fans and an esteemed group of entertainment professionals in the fields of television, film, music, social media, digital marketing, sports journalism, public relations, and the creative arts.

The BET Awards will take place along with the BET Experience at L.A. LIVE in Los Angeles from 23-26 June 2016.

Russian Bear is the official South Africa sponsor of the BET Awards 2016.
For more information on the BET Awards, visit www.betafrica.tv, like us on Facebook at www.facebook.com/BETinAfrica, or join the conversation about the channel on Twitter and Instagram @BET_Africa using the hashtag #BETAwards16.