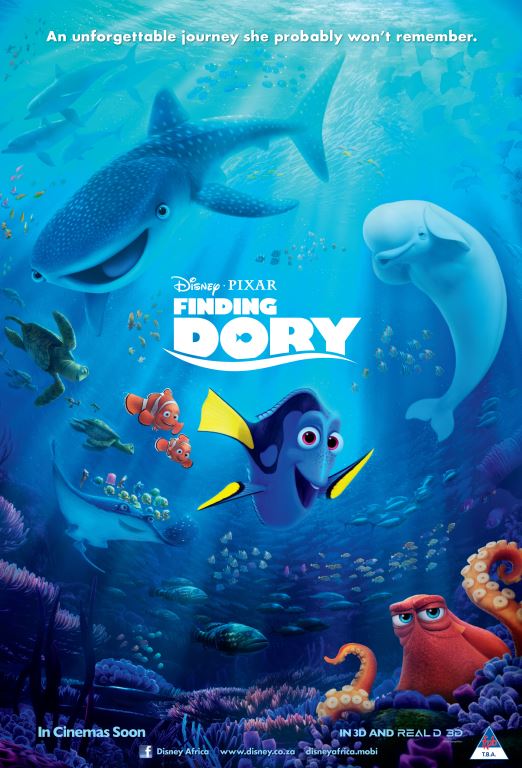 Come aboard this extraordinary voyage as it takes you through the Ancient China of 2,200 years ago and discover the mystery and secrets it holds. Taking place at Silverstar, The Globe, the incredible staging of the exhibition, recreates the Terracotta Army, the necropolis and life of the First Emperor like they’ve never been seen before. The more than 300 life-size reproductions of statues, chariots, weapons and objects from the daily life of the First Emperor of China, as discovered in the more than 100 pits of the necropolis, completes this exhibition giving it a life of its own.
Tickets for this event are available through www.silverstarcasino.co.za.

There’s never been a better time to make Boktown at Silverstar Casino your new favourite place to watch all the big rugby games on the West Rand’s biggest screen, than when the Springboks take on Ireland. Catch our Boks as they tackle the Irish and fight to reclaim their number one spot on the world rankings on the 11th, 18th and 25th June 2016. Boktown is an outing for the whole family, and each of the match day games promises to deliver the most exciting rugby and entertainment for all. For just R30.00 per person, not only are you watching the game at the best possible place but with your ticket, you will receive a free local beer/soft drink or mineral water. A Silverstar experience not to be missed! Get your tickets at the Silverstar Box Office or at www.silverstarcasino.co.za.

Discover all you need to know about the fascinating history of poison, as Silverstar and the American Museum of Natural History bring you The Power of Poison, The Exhibition. From the cures it has produced, to the myths it has created, find it all in over 200 exhibits, including amazing live presentations, demonstrations and performances. This event, taking place at Silverstar’s The Globe offers fun for the whole family as it recreates Snow White’s apple, takes you on a guided tour and explores the role played by poison in shaping human history, healthcare and literature.
Tickets for this event are available at www.silverstarcasino.co.za.

Now you see me: The second act – 10 June 2016
Starring: Daniel Radcliffe, Morgan Freeman, Lizzy Caplan
One year after outwitting the FBI and winning the public’s adulation with the Robin Hood style magic spectacles, the four horsemen resurface for a comeback performance. When the horsemen are threatened into pulling off their most impossible heist yet, their only hope is to perform one last unprecedented stunt to clear their names and reveal the mastermind behind it all.

Central Intelligence – 24 June 2016
After he reunites with an old pal through Facebook, a mild mannered accountant is lured into the world of international espionage. The lethal CIA agent (Dwayne Johnson) and his former schoolmate (Kevin Hart) encounter shootouts, double-crosses and espionage while on a top secret case.

Independence Day: Resurgence – 24 June 2016
This fantasy/science film, directed by Roland Emmerich and starring Liam Hemsworth, Vivica A Fox and Jeff Goldblum explores recovered extra-terrestrial technology as the nations of earth collaborate on an immense defence program to protect the planet when aliens attack with unprecedented force. Only the ingenuity of a few brave men and women can save the world.
With a wide range of options to choose from, you can bring your whole family for a day or night of fantasy, animation, action and comedy at www.movies@Silverstars.

About Silverstar Casino
Silverstar Casino is Johannesburg West Rand’s No 1 entertainment venue, offering guests an array of family orientated entertainment. The Complex has recently undergone major improvements including the opening of six new restaurants. Silverstar now offers a large Magic Company with the latest arcade games, a 12-lane bowling alley and a 450m² hi-tech laser-tag games facility; a movies@ cinema complex boasting the latest 3D technology in its 6 cinemas and a 2 200 seater dome called The Globe, hosting expos and shows. Gaming enthusiast will enjoy a choice of over 1000 slot machines and 32 tables. Visit www.tsogosun.com/silverstar-casino