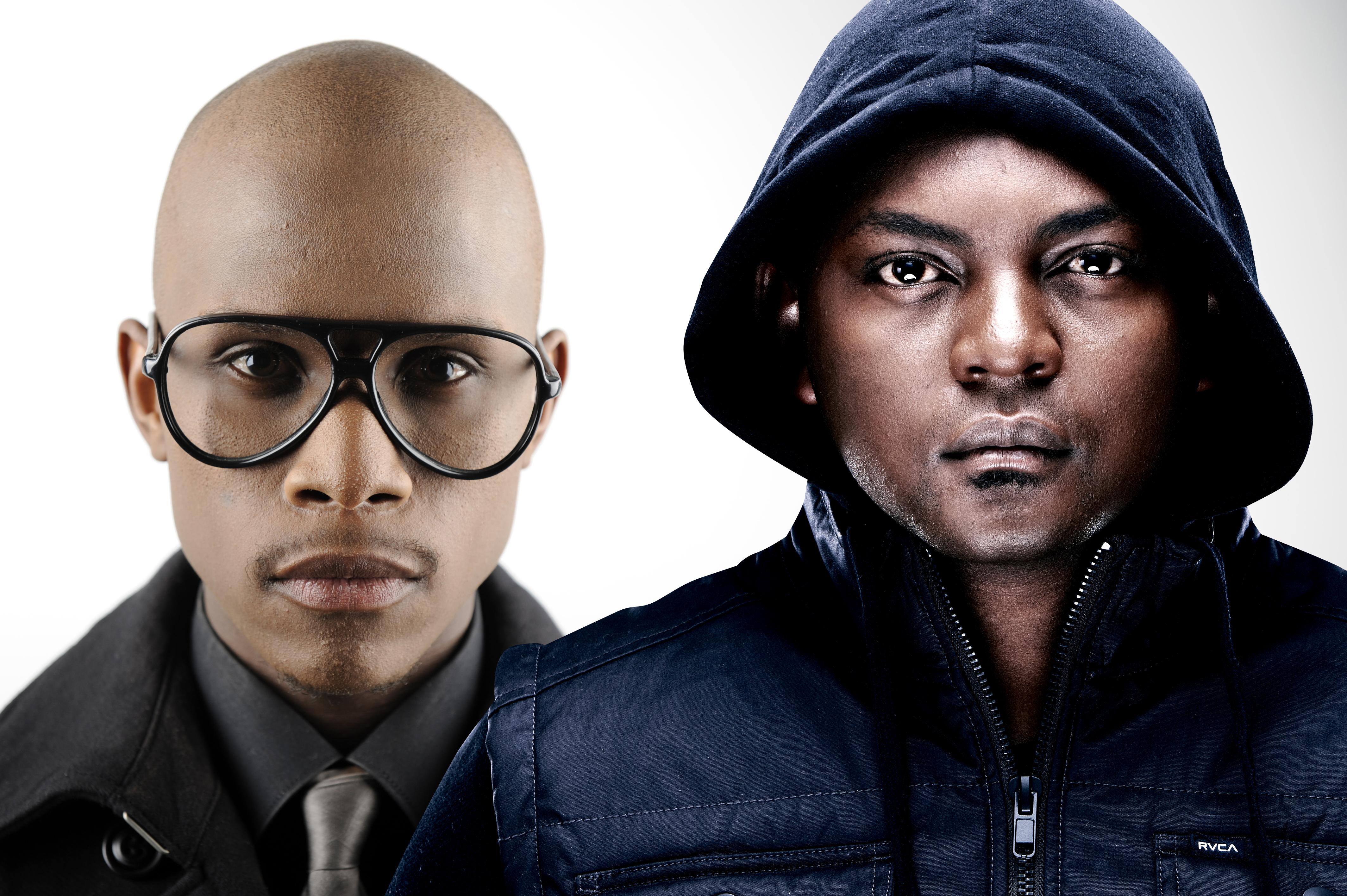 After an incredibly successful year of trade Euphonik and DJ Kent are excited to be celebrating the one-year anniversary of their fashion store, Debut. The store is situated in the heart of Johannesburg, in Braamfontein and attracts the young urban youth of South Africa.

The two exceptionally talented DJ’s have had their first experience in fashion and retail management and have had a significant response from the public and fellow South African musicians. Their clothing label, A.C.E, which stands for Always Challenging Excellence, has done phenomenally well and has placed them on the map for fashion forward clothing.

“It hasn’t been easy but it’s been an amazing experience to learn a new business. Seeing something come to realisation – from concept, to on the shelf, to bumping into someone wearing it on the street – it is an amazing feeling!” says Euphonik.

In celebration of the store’s one-year anniversary, Euphonik and DJ Kent are dedicating the month to giving back. Debut Store in collaboration with Kicks For Charity are running a sneaker drive to collect sneakers for those in need. The store has asked the community to donate and drop off second-hand shoes in store. The campaign Kicks For Charity aims at handing over the shoes to an identified orphanage every few months in the area.

“Our Store manager, Siba, came up with this amazing idea. We loved it and how it can help other people,” says DJ Kent.

Winter is a time for giving back to the less fortunate. To donate new or second hand shoes please pay Debut a visit. The store is situated at 6 De Beer Street, Braamfontein.

About kicks For Charity

Kicks For Charity was launched on the 12th of January 2014. It is the brainchild of Sibangani “Siba” Ncube, the manager for Debut Store (owned by Euphonik and DJ Kent). The idea was conceived from Siba’s desire to give instead of receiving gifts on his birthday. As an advent sneaker enthusiast, Siba started this charity drive on his birthday. He began by donating a pair of sneakers to a charity and asked peers and relevant sneaker heads to donate too.

Siba had initially aimed at collecting 24 kicks (as this was the year he was turning 24). The response he received was overwhelming, so much so that he decided to turn this small initiative into a fully-fledged charity drive. In 2014 he was able to collect 350 pairs of sneakers for those in need. This massive collection was donated to The Carl Sithole orphanage (headed by Captain Tero Saajoranta).

If you have a pair that's still in good condition, but yiu don't wear it anymore, LET OTHERS WALK A MILE IN YOUR SOLE….

The sneaker trend has hit the country by storm and over the years some of the most iconic kicks have entered the South African market. Everyday the youth are exposed to seeing their biggest idols adorn some of the most rare, technical and trendiest sneakers ever made.

The sneaker drive has been extremely successful, with students and young working individuals donating new and used sneakers in Debut. Although the store has received a great response from the surrounding community, most of the shoes donated in the past have been large adult sizes and did not include many small shoe sizes. The aim for 2015 is to collect more shoe donations for smaller and younger children from the ages of seven years old and up.

There are few words that can be used to describe the sensation of putting on a new pair of kicks and taking your first step in them, the feeling of elation is precisely what Siba wants to give to the less fortunate.

Kicks For Charity aims at handing over the shoes to an identified orphanage every few months in the area. To donate new or second hand shoes please visit Debut. The store is situated at 6 De Beer Street, Braamfontein.